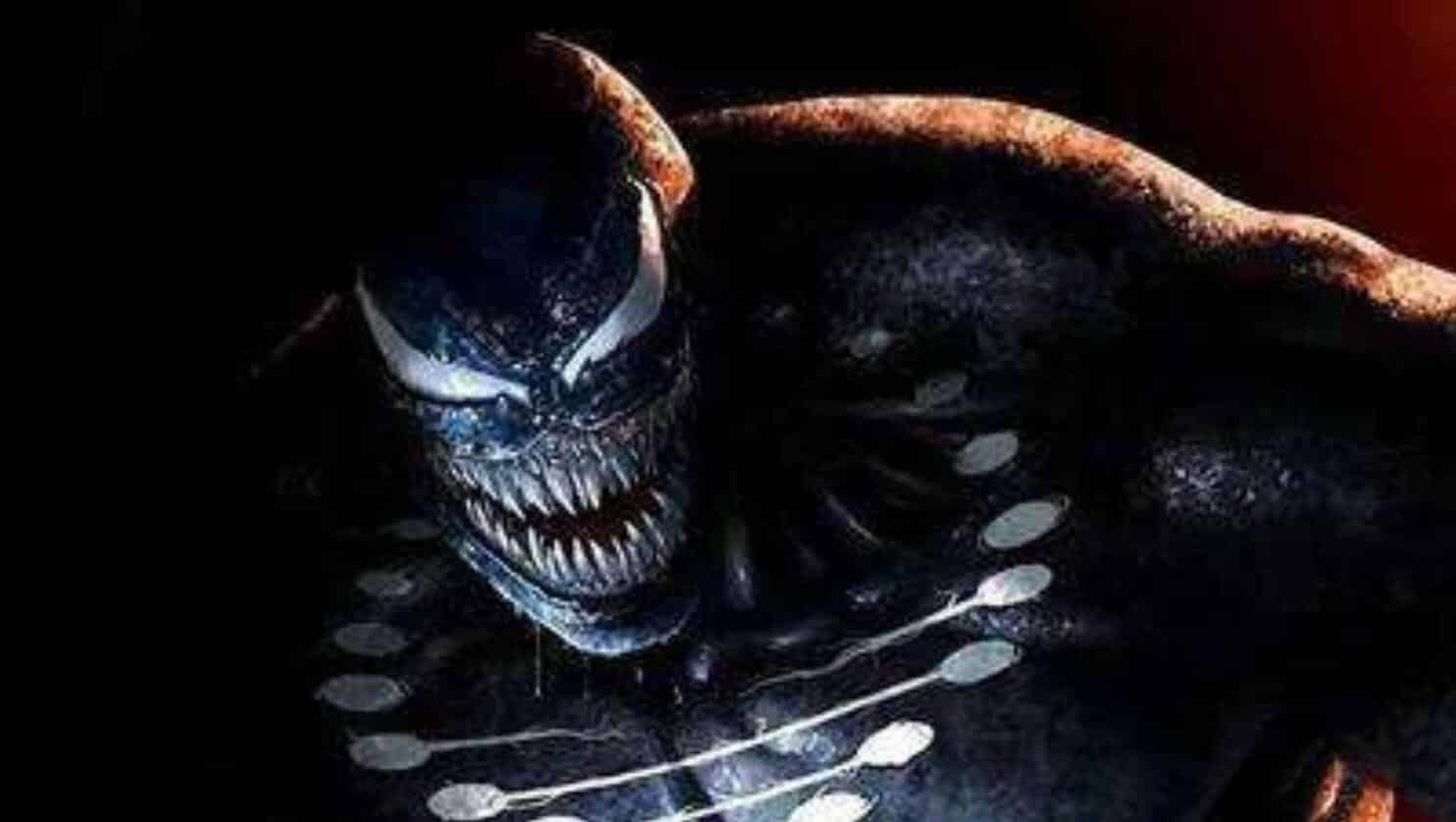 Although Venom has been having a bit of a resurgence as of late, especially with Sony’s all new Venom film adaptations, Marvel is apparently wrapping things up for the character in an all new comic book series titled Venom: The End. The series is supposedly the “final” story for the iconic symbiote, and one which Marvel has finally unveiled the first look for.

Here’s what Donny Cates had to say about working on the comic following the character’s run in Absolute Carnage:

“It’s real weird, I never imagined in a million years that people would be this excited about Venom,” Cates began. “Because I grew up being this excited about Venom my entire life. I guess the coolest thing for me and Ryan [Stegman] is that we hear constantly, people saying that they didn’t grow up reading Venom. Maybe they weren’t a fan of the character or just maybe they couldn’t get into it and they found our run and like become fans of the character.”

As he continued, “That just means so much to both Ryan and I. We were both big Venom fans forever. So yeah, it’s crazy man and writing an event is a lot of work.”

In the new synopsis for Venom: The End…

“The alien symbiote who bonded with Eddie Brock has been through a lot… but not nearly as much as he has coming. In a tale that literally spans over a trillion years, Venom travels the length of space and time as the last defender of life in the universe!”

Are you excited for Venom: The End #1? What are your expectations for the symbiote in Marvel’s new upcoming comic book series? Let us know your thoughts in the comments section down below!

Tags: MarvelVenomVenom: The End
No Result
View All Result