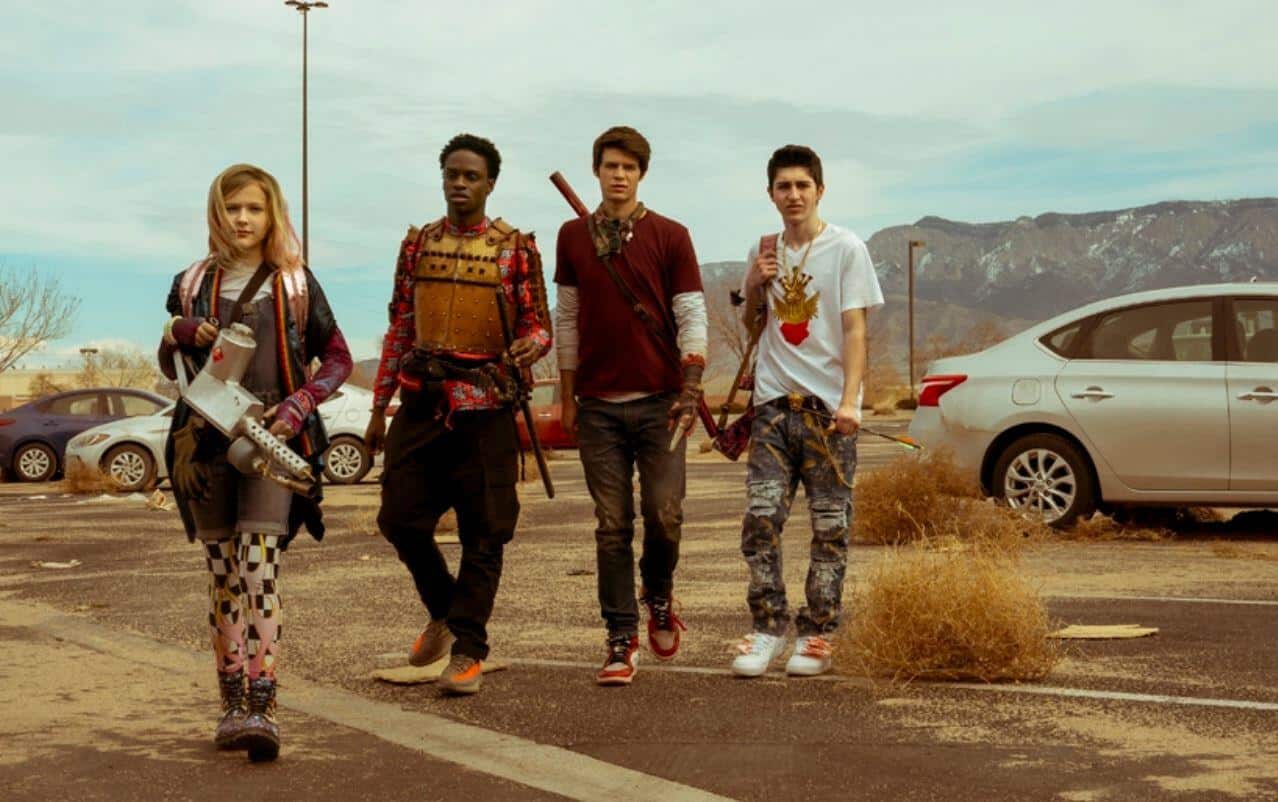 One of Netflix’s most recent original shows, Daybreak, has been canceled after the streaming service managed to only produce one season of the post apocalyptic zombie series. Here’s the tweet from the series’ co-creator Aron Coleite who revealed news about the cancelation.

“We learned last week that Daybreak will not be returning for a second season,” Coleite wrote. “We’re so sorry we couldn’t share it with you sooner but also so grateful that we got to hang out in these last few live tweet sessions with all of you. Thank you for picking up what we put down, for running with it in all of your amazing, weird, monstrous ways and for being such an important part of this show and our experience making it.”

His tweet continues, by expressing his gratitude to fans of the series and those who showed support for Daybreak despite its cancelation.

I don't even know how to say this, so we prepared a small statement. Love you all. Thank you! pic.twitter.com/rKXWxuaaFh

Here’s the official synopsis for the Netflix series Daybreak:

“In this post-apocalyptic, genre-bending series, the city of Glendale, California is populated by marauding gangs of jocks, gamers, the 4-H Club, and other fearsome tribes who are kicking ass as they fight to survive in the wake of a nuclear blast.

Although it’s unfortunate for the series to have been canceled so early on, it’s nice to see that the crew behind it and the fans it managed to gain are all so supportive. While Netflix may not have produced another season, they still helped create a fanbase for what could’ve been a successful zombie series.

How do you feel about Daybreak being canceled by Netflix? Do you wish the series would’ve continued for another season? Let us know your thoughts in the comments section down below!

Continue Reading
You may also like...
Related Topics:Daybreak, Horror, Netflix