Netflix Making A Docuseries About America’s Most Popular Haunted Places 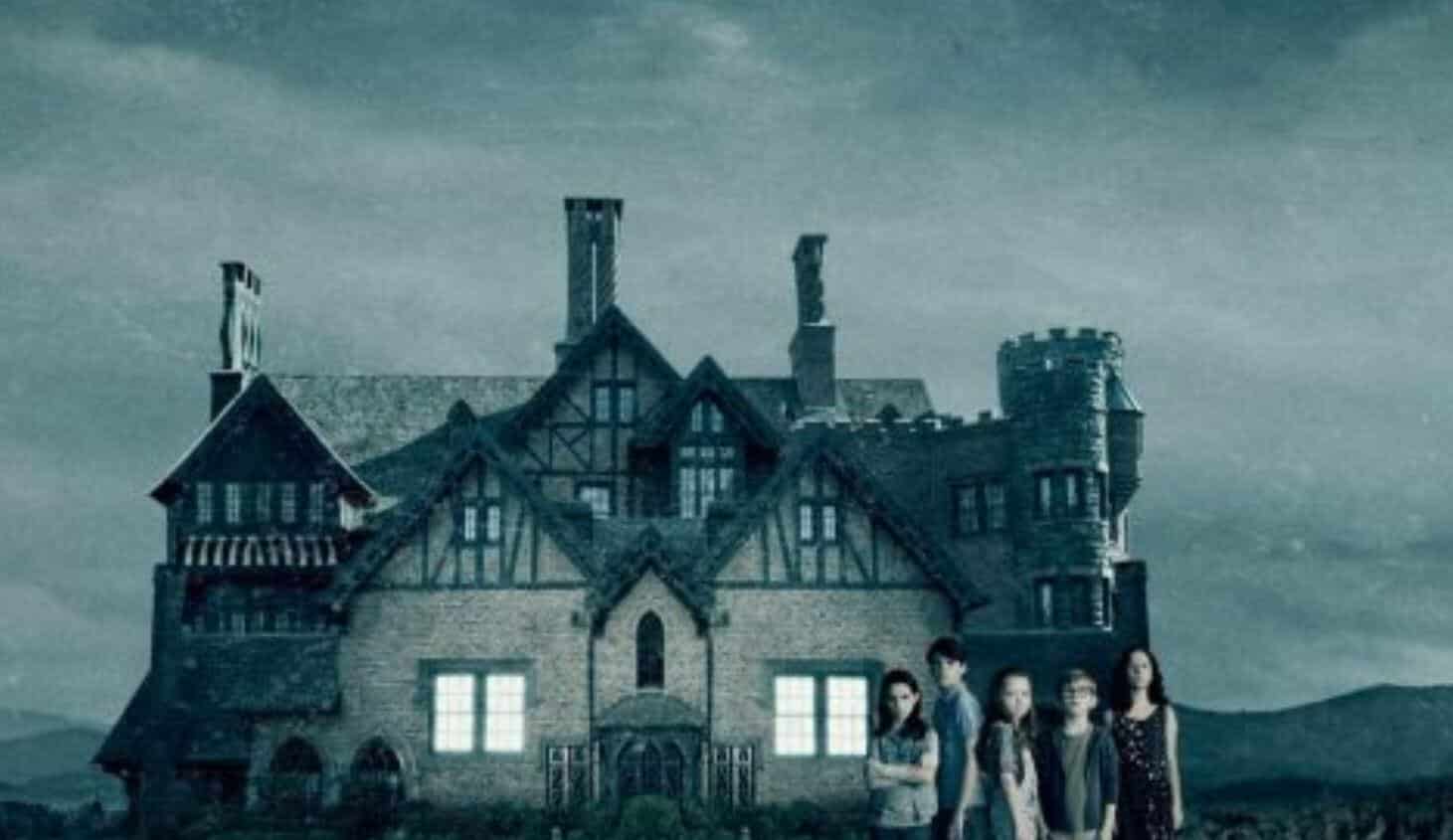 It looks like streaming platform Netflix has found itself a bit of a niche with the horror community. Because after producing content like The Haunting of Hill House and the upcoming The Haunting of Bly Manor, it’s been announced that they’ll now be producing a new docuseries around real life haunted places.

The currently unnamed project was first reported by Variety, which stated the series will end up being a “gritty and meticulous study” of famous haunted locations from across the United States. Obviously there’s a lot of room for potential here, as the US is home to an endless amount of notoriously creepy places that have been considered haunted for generations. It’ll be fascinating to see how an entirely new Netflix docuseries about them could turn out.

And if that’s not exciting enough, the series comes straight from documentary filmmaker Joe Berlinger himself. Many Netflix fans may recognize him as the man behind the docuseries Conversations With a Killer: The Ted Bundy Tapes as well as the movie Extremely Wicked, Shockingly Evil and Vile.

He’s clearly no stranger to the docuseries format or documentation, so seeing his gritty and in-depth explorations of America’s most haunted locations will be a blast. Especially if it lives up to his other works.

For what it’s also worth, Joe Berlinger also directed the early 2000’s horror film Book of Shadows: Blair Witch 2. While some fans might not appreciate that film, I consider it a testament to Berlinger’s creativity and ability to step outside the box. I can only hope he’ll use the same inspired tactics to bring us the best docuseries about haunted locations that Netflix subscribers could hope for.

What do you think about the upcoming Netflix docuseries regarding haunted places? Are you excited to see Joe Berlinger behind it? Let us know your thoughts in the comments section down below!