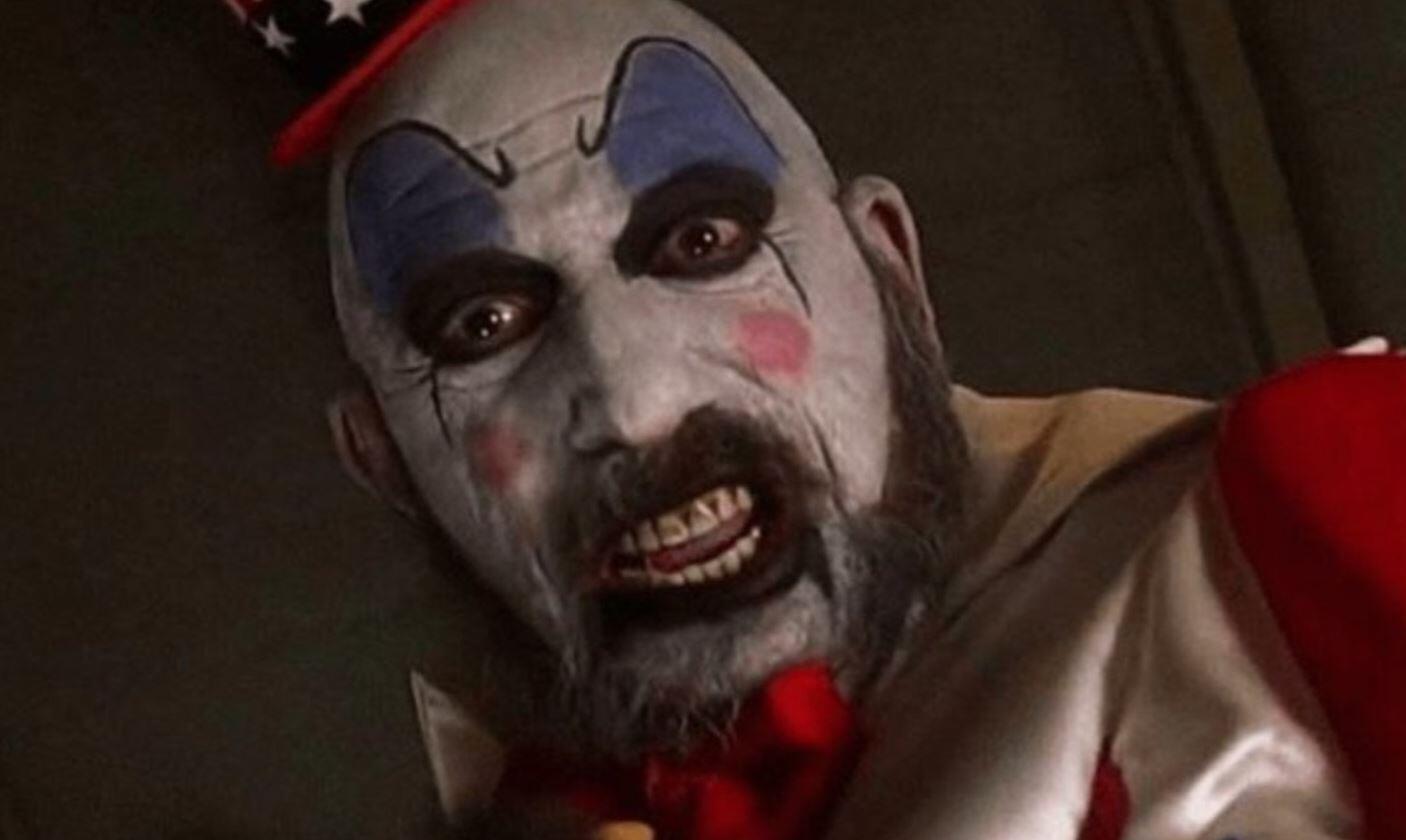 Although the majority of his films have been incredibly divisive since his first directorial debut, House of 1000 Corpses, was released back in 2003, Rob Zombie has remained an icon for the horror genre. He followed up House of 1000 Corpses with The Devil’s Rejects, which many fans consider to be a superior film in almost every way.

Rob Zombie then did what was thought to be impossible and managed to remake John Carpenter’s 1978 slasher classic Halloween. After directing that he created his unexpected sequel Halloween II, and then experimented in animation with The Haunted World of El Superbeasto. He decided to change things up again with The Lords of Salem, a much more artistic and gothic venture, which was followed up by 31 – a strange twist on The Most Dangerous Game which seemed to merge his tastes for both gothic and redneck horror. Most recently he made a return to his roots with 3 From Hell, the third and supposedly final entry featuring the Firefly Family that was first introduced in House of 1000 Corpses.

Of course, despite having such a varied and lengthy filmography, it was quite the journey for Rob Zombie to get his first horror film made. While House of 1000 Corpses was a relatively smooth film production, it wasn’t until the movie was finished that problems began to arise. Universal, the studio which initially funded the project, was completely shocked by the film’s violent content. They were so repulsed by what they had greenlit, in fact, that they didn’t even bother having Rob Zombie tone it down. Universal simply had the project shelved in fear it would receive an NC-17 rating and that was it for quite some time.

Eventually, however, Rob Zombie was able to buy back the rights to House of 1000 Corpses. By that point he went looking for a new distributor, one which wouldn’t be afraid to release the movie. He tried going to MGM, but after having issues with their studio, finally took the film to Lionsgate. He still had to end up cutting away some of the more extreme parts of the film to get the R-Rating, and the original cut still has yet to be seen.

But it looks like everything worked out in the end, as the film has since become a cult classic and launched the filmmaking career for Rob Zombie over the decades.

Continue Reading
You may also like...
Related Topics:Horror, House of 1000 Corpses, Rob Zombie