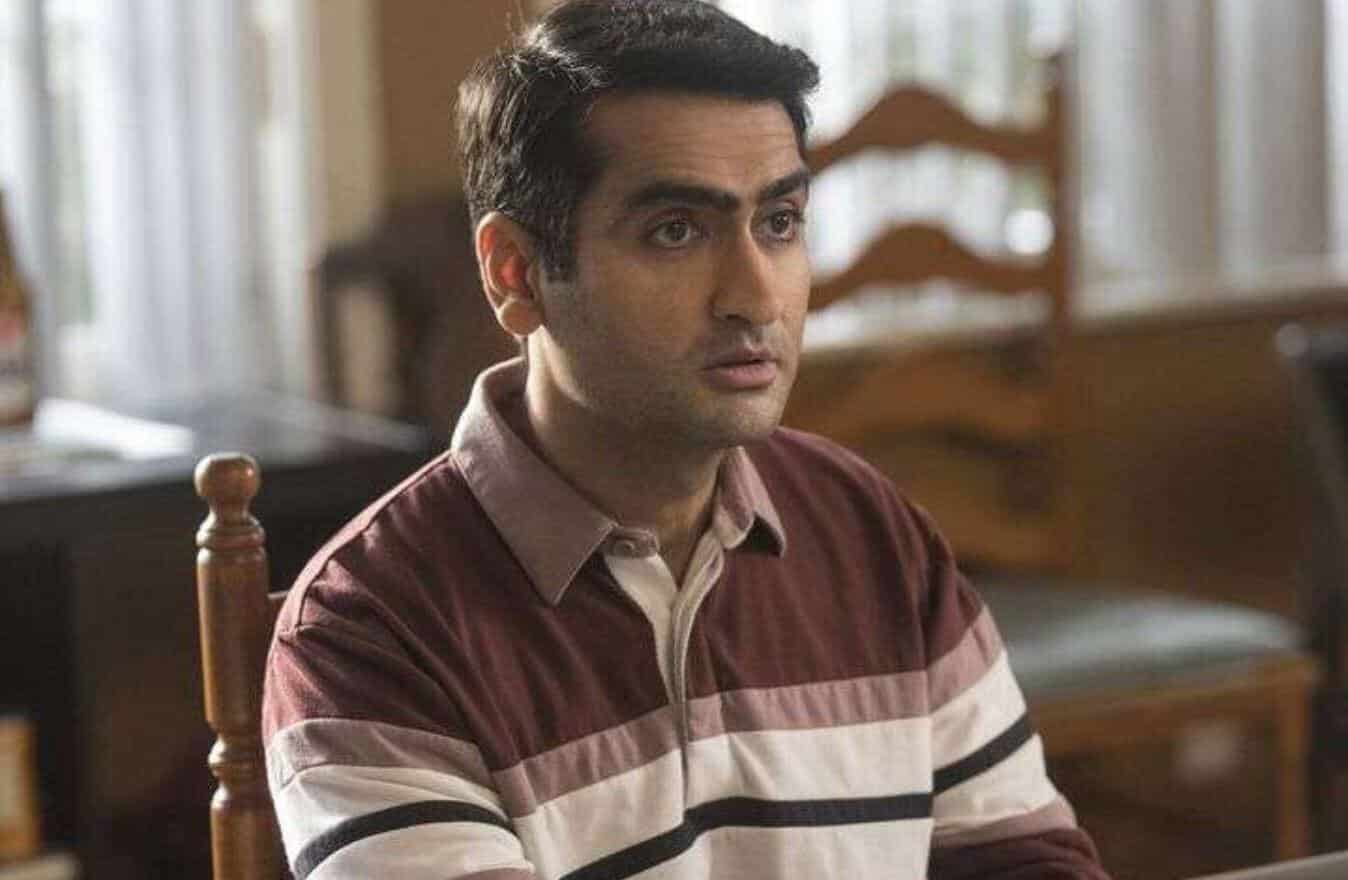 We’ve all seen those adverts on late night television, you know, the ones that promise you 0% body fat and six-pack abs. Yeah, those ones. Turns out there’s a much better way to get a body like a Superhero – get a job as a Superhero. That’s right, following in the footsteps of Chris Pratt and Paul Rudd is fellow funnyman, Kumail Nanjiani, who is the latest star to get absolutely shredded for his MCU role in Eternals.

In preparation for his role of Kingo in the Marvel movie, Nanjiani undertook an impressive exercise regime that has completely changed the actors appearance. The Silicon Valley star took to his Instagram to reveal his new look to his fans as part of a ‘Thirsty Shirtless’ photo as the actor put it. Naturally achieving a feat like this takes a lot of work, and Nanjiani was quick to thank all the Nutritionists and personal trainers who helped him along the way. You can check out his post below.

I never thought I’d be one of those people who would post a thirsty shirtless, but I’ve worked way too hard for way too long so here we are. You either die a hero, or you live long enough to see yourself become the villain. I found out a year ago I was going to be in Marvel’s Eternals and decided I wanted to transform how I looked. I would not have been able to do this if I didn’t have a full year with the best trainers and nutritionists paid for by the biggest studio in the world. I’m glad I look like this, but I also understand why I never did before. It would have been impossible without these resources and time. So big thanks to @grantrobertsfit who started working with me at the beginning of the year and made me understand true physical pain for months and months. Then, once we started shooting, a massive thanks to @davidhigginslondon and his team (@ellispartridge, @thebeardypt, @tomcheesemanfitness) for training me almost every day and making me strong, limber and injury free. I can almost touch my toes now. (And thank you for forcing me to do cheat meals David.) Matthews Street Catering for their delicious and healthy meals. And finally, the biggest thanks goes to @emilyvgordon for putting up with me complaining and talking about only working out and dieting for the last year. I promise I’ll be interesting again some day. #thirstyshirtless (Photo by @markupson.) (edit: I left off one very important person: @lancecallahan who trained me for 6 years and helped me build the foundation I could use to do this. Thank you!)

As someone who has recently watched through the complete box set of Silicon Valley, it is slightly disconcerting to see the usually quite nerdy Dinesh looking like the guy who would flush a nerds head down a toilet in high school. Although it is safe to say that the actor was looking slightly ‘buffer’ in some of the more recent episodes of the show.

Nanjiani isn’t the first Silicon Valley star to make the jump to the MCU – Martin Starr, who portrays Bertram Gilfoyle on the HBO series, has appeared in the last two Spider-Man films as Peter Parker’s teacher Mr Harrington. Although it is safe to say his role didn’t require nearly as much of a transformation as Nanjiani has undergone.

As previously stated, Nanjiani is set to portray the Eternal, Kingo, in the upcoming film. In the comics, Kingo is a Samurai and Swordsman who in modern times went on to become a famous actor in Japan. It will be interesting to see just how close they choose adapt this backstory in the film.

The actor joins the cast of other stars such as Angelina Jolie, Salma Hayek, Kit Harrington, Richard Madden, Bryan Tyree Henry and Gemma Chan in the highly anticipated Marvel film that is set to hit theaters on November 6th, 2019.

What do you think? Are you surprised by  the new look of Kumail Nanjiani? Are you excited for The Eternals? Let us know below!