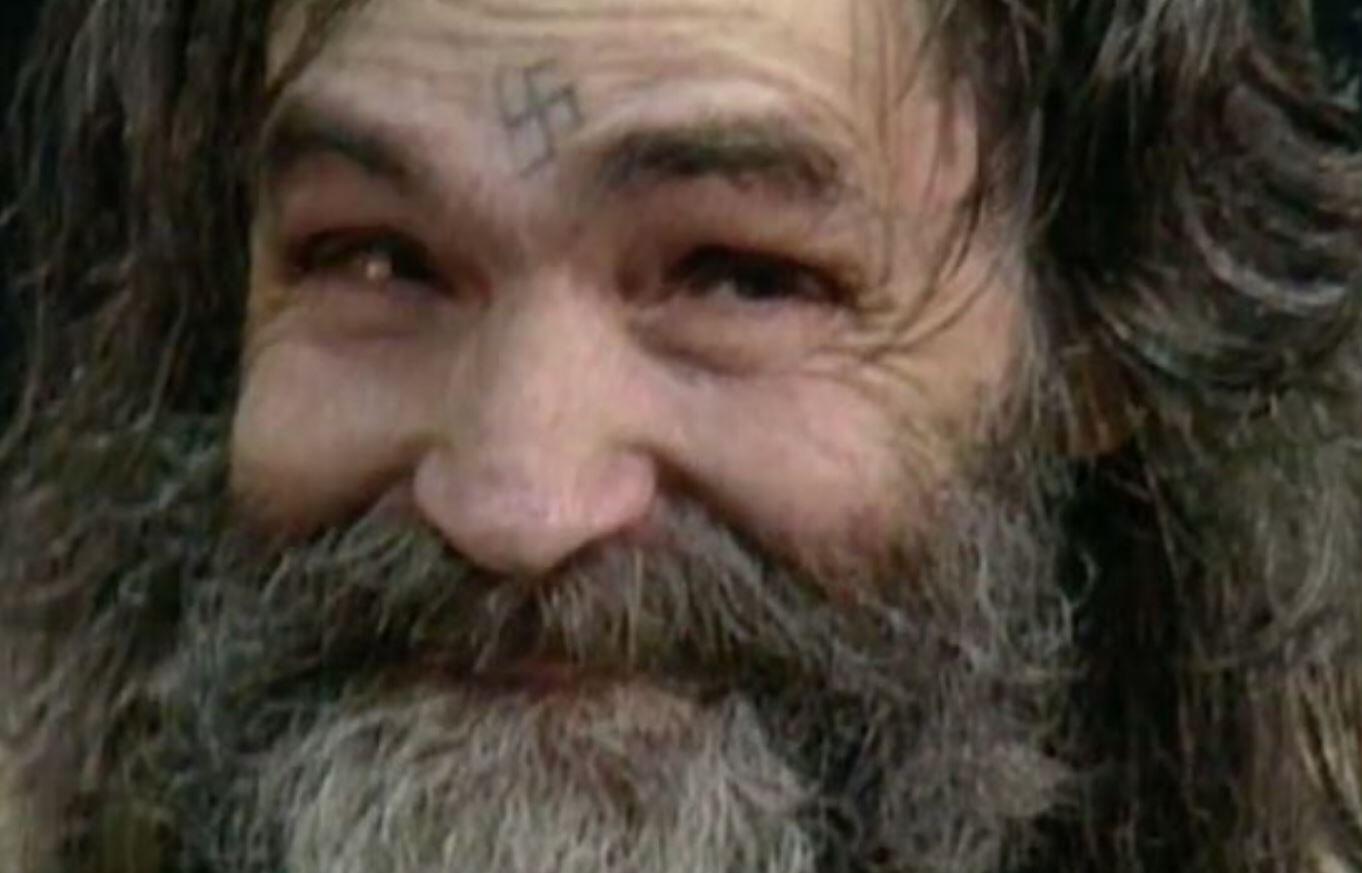 When cult leader Charles Manson died several years ago in 2017, his body was cremated. It appears that artist Ryan Almighty received some of Charles Manson’s ashes, and ended up using them for a variety of eerie artistic projects. One of the most recent projects, which he collaborated on with fellow artist Rick ‘Sik Rik’ Fisher, have been to create two masks based on Manson’s face. What’s more, the Charles Manson masks were painted with human blood and even specked with some of Manson’s ashes.

As you can see in the video/pictures down below, the masks are a truly eerie result not just by the ingredients used but in design alone. The face of Charles Manson was not a pleasant one, and seeing masks reproduced in his likeness using his ashy remains and human blood is a slightly creepy to say the least.

As explained by the two artists who created both masks, they intend on only making these two Charles Manson masks. But if there’s a high enough demand, they’ve stated that they’re open to creating more masks as a result. So if you’re really eager enough, you might be able to have your own Charles Manson masks painted with human blood and embedded with the cult leader’s ashes.

Rick ‘Sik Rik’ Fisher may be best known for having created masks in the past, where he designed masks and other sculptures for bands like Iron Maiden and Motörhead, along with several other massive customers. So if anyone was producing a disturbing recreation of Charles Manson’s face for a mask, it would make sense to include him.

Meanwhile artist Ryan Almighty has already been part of several artistic projects utilizing Charles Manson’s ashes and likeness. He’s created paintings with human blood and Manson’s ashes, and tattooed Manson’s face on someone’s arm with ink that had been blended with Manson’s ashes as well.

Continue Reading
You may also like...
Related Topics:Charles Manson, Horror