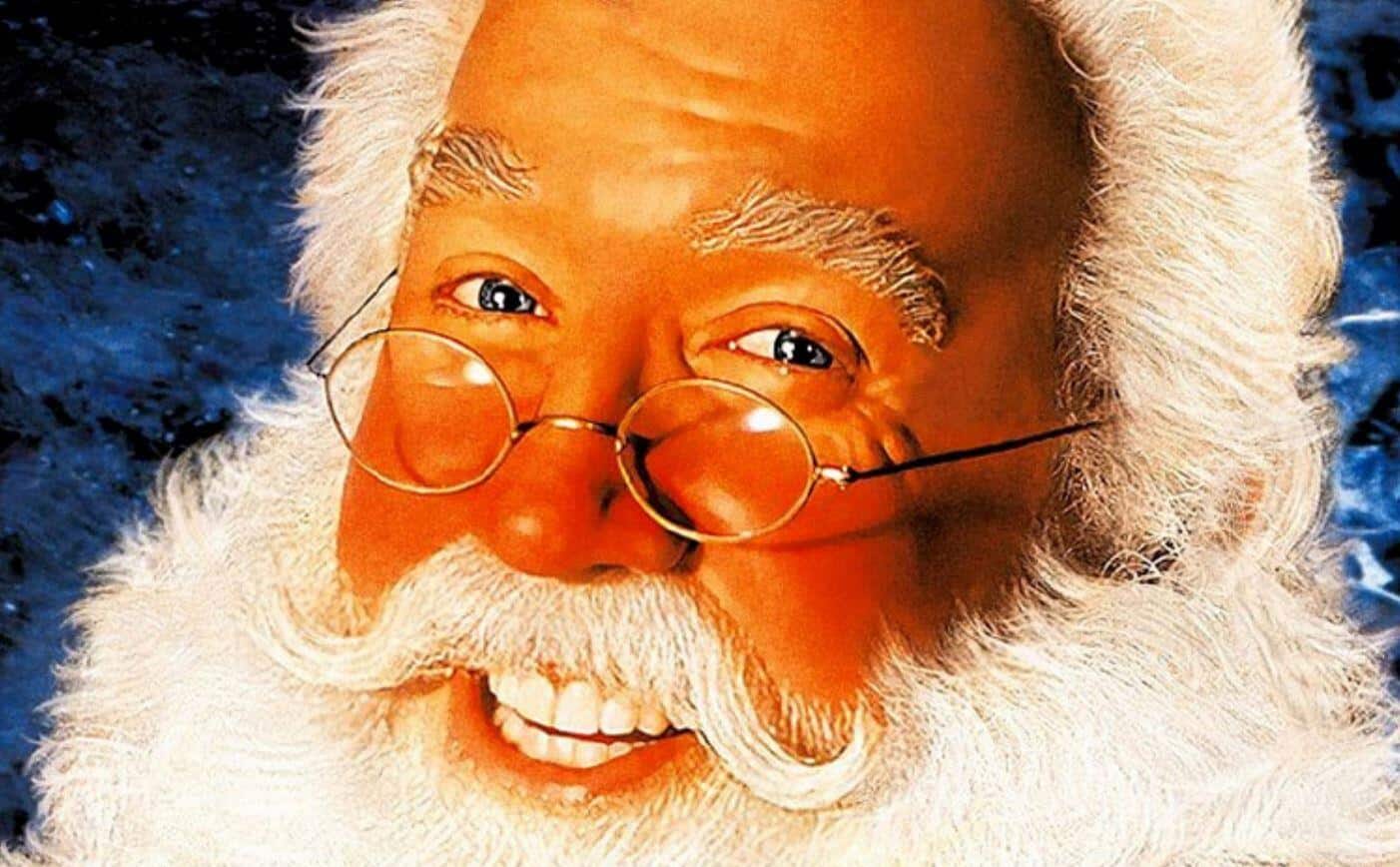 For several generations now, the traditional image of Santa Claus has been displayed all over for Christmas celebrations. The character is most notably portrayed as a hefty, white bearded man, with a large red suit and matching hat. But in modern times, some people tend to recreate traditional iconography to better suit their desires. As such, logo creation company GraphicSprings has brought up an interesting new poll – one which asks whether or not Santa Claus should be modernized for the era we live in today.

The poll comes with a variety of different possibilities regarding the ways in which Santa Claus could be modernized, some of them trivial things like flying cars in place of his magic sleigh – but two specific options mark a very interesting yet no doubt divisive idea. As it turns out, 17% of the 1,000 voters actually picked having Santa Claus replaced with a gender neutral person. However, another 10% of the 1,000 voters then suggested Santa Claus should be a female. Of course, 72% of the voters wished Santa to remain a male character.

“We all imagine Santa as the bearded old man in his iconic white and red suit, black belt, matching boots and reindeer-drawn sleigh. But what if Father Christmas was rebranded for today? We asked people how they would modernize Santa. Based on the results, we’ve updated Santa’s winter wardrobe and transformed his transportation. In it, he ditches his iconic suit and adopts some skinny jeans, trainers, and a hover-board to name just a few. Find out what other popular suggestions were voted on.”

Of course, it does make sense that Santa Claus should remain a male. After all, he is largely based on the real life Saint Nicholas of Myra, who was a male person and became the basis for the Santa Claus legend. It would later be Coca-Cola that helped popularize the majority of the imagery we associate with the character today.

Nevertheless, it is interesting to see in which ways people would like to reimagine Santa Claus and keep him relevant for today. While changing his gender may only be a minority vote, there’s no doubt going to be some form of change to his character, backstory, or iconography as the years go by and we best prepare to see in which ways the character changes.