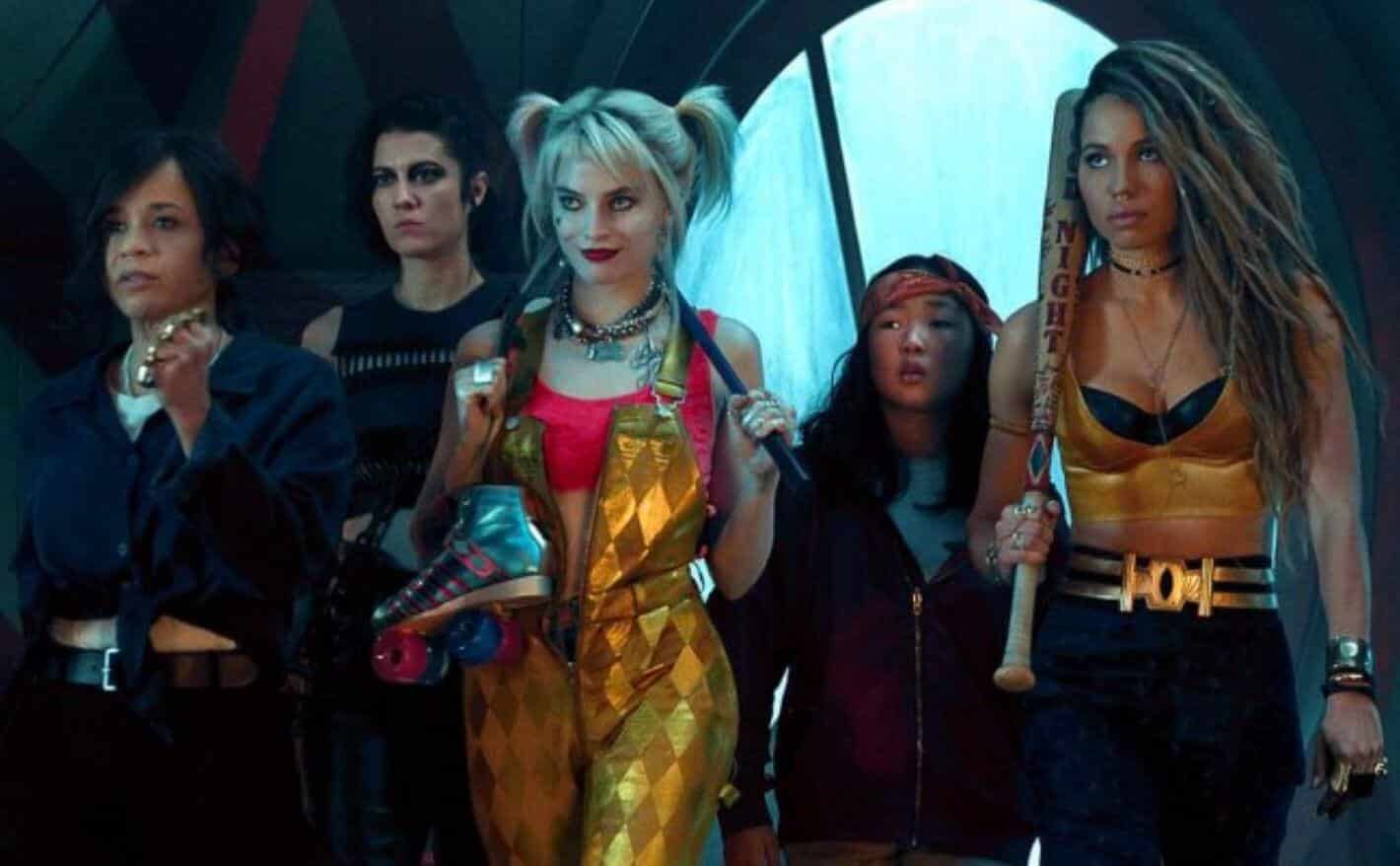 It is now official: Birds of Prey is the next R Rated DC film. The next Harley Quinn film, led by Margot Robbie, got its MPAA rating due to ‘strong violence and language throughout, and some sexual and drug material’. After seeing the trailers and clips, this isn’t exactly a shock. But, there was always the possibility of WB getting scared of the rating and toning it down. However, with the massive success of The Joker, it seems that WB is more willing to let their DC films off the reigns. Margot Robbie apparently pushed for this rating from day one, especially after feeling stifled with the rating from Suicide Squad.

“I did feel like I had to censor myself a lot, obviously to suit a PG rating. And a lot of the characters that exist in the DC world, to be honest, are quite dark. And a lot of them, Huntress for example, have serious childhood trauma, have serious mental illnesses like Harley. But I felt like sometimes you can’t really go as deep with those things if you have to censor yourself. And I thought, ‘Wouldn’t it be liberating if we didn’t have to worry about that?’ and really go for it, and then later in the edit kind of find where the tone of movie lies.”

“I pitched the idea of an R-rated girl gang film including Harley, because I was like, ‘Harley needs friends. Harley loves interacting with people, so don’t ever make her do a standalone film. She’s got to be with other people, it should be a girl gang. I wasn’t seeing enough girl gangs on screen, especially in the action space. So that was always a big part of it.”

So, there you go. Birds of Prey will be rated R, and continue a more violent and aggressive DC Movie Universe. Let’s see if this works out a second time for WB.

Are you excited for Birds of Prey to be rated R? Let us know in the comments below!