‘Star Wars: The Rise Of Skywalker’ Gay Kiss Being Censored In Middle East 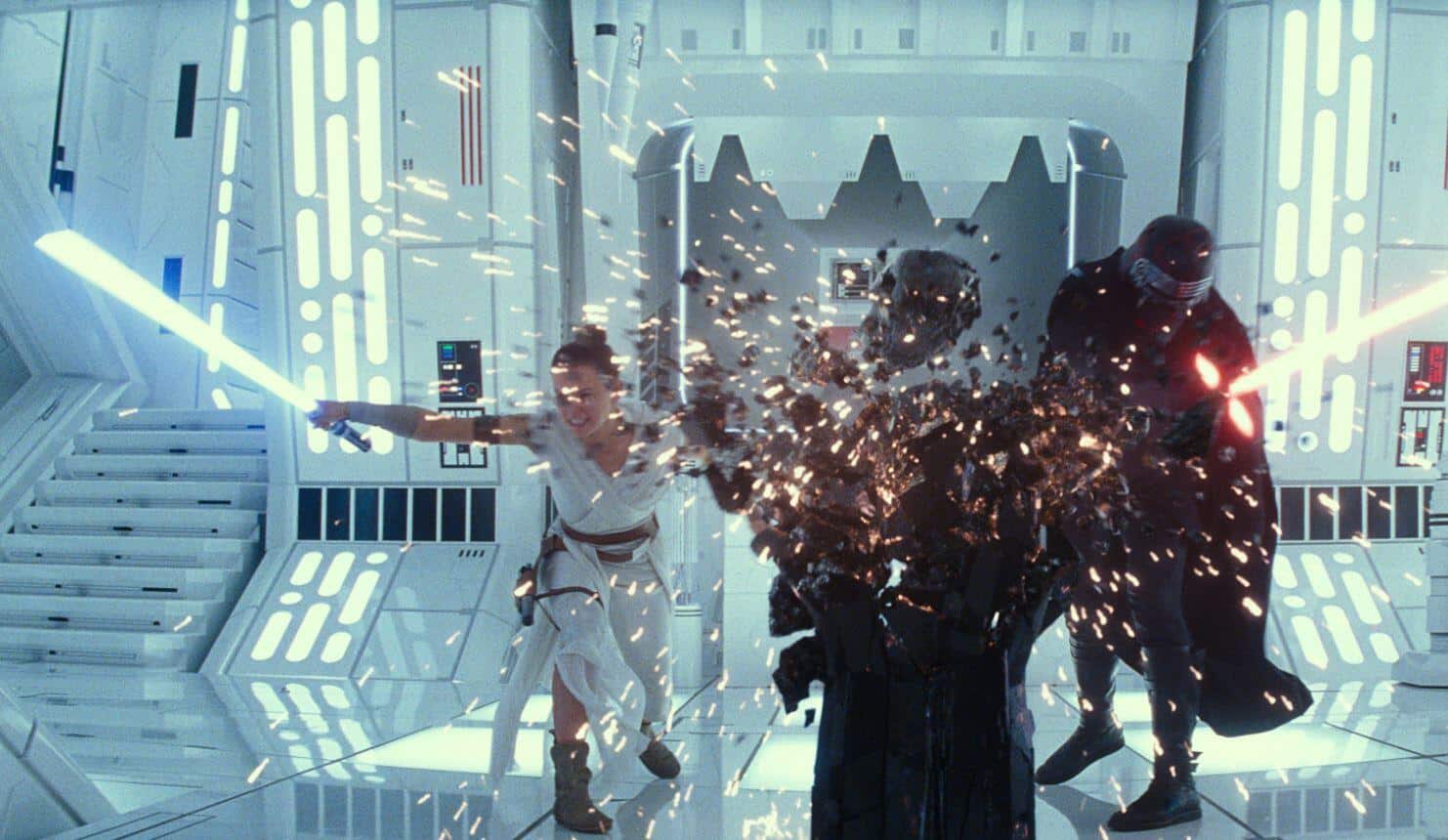 The Star Wars franchise received a big first for the franchise with the latest installment, Star Wars: The Rise of Skywalker. As the film’s director J.J. Abrams has previously teased, the movie would have some form of inclusion for the LGBT audience. And for those of you who’ve managed to see the film, you’d know that he’s correct – the film has the first gay kiss shown on screen in a Star Wars movie, as well as any live action Disney blockbuster.

However, new reports from fans watching the film in Dubai have been stating that the scene has been censored in the Middle East. While the gay kiss in the film doesn’t feature any of the main Star Wars characters, it was still a part of the film that has been surprisingly trimmed away due to censorship in the Middle East.

According to several people speaking to The Hollywood Reporter who have seen the latest Star Wars at cinemas in Dubai, the United Arab Emirates, where it opened on Thursday, the scene featuring the kiss had been removed from their screening. THR has reached out to Disney representatives and the regional distributor of Disney titles.

Given that the United Arab Emirates is largely more tolerant than its neighbors when it comes to film censorship and Dubai’s status as the regional hub for the entertainment industry, it is thought that this cut will be replicated across the Middle East.

Interestingly, China has surprisingly retained the full scene intact throughout their cut of the film. While this is currently the “Year of Tolerance” in the United Arab Emirates, it looks like they weren’t taking too fondly of the gay kiss in the latest Star Wars film.

In Star Wars: The Rise of Skywalker…

“Lucasfilm and director J. J. Abrams join forces once again to take viewers on an epic journey to a galaxy far, far away with Star Wars: The Rise of Skywalker, the riveting conclusion of the seminal Skywalker saga, where new legends will be born and the final battle for freedom is yet to come.”

Star Wars: The Rise of Skywalker is now currently playing in theaters.

How do you feel about the responses that Star Wars: The Rise of Skywalker is receiving for featuring the franchise’s first gay kiss? Let us know your thoughts on the subject regarding the kiss in the comments section down below!