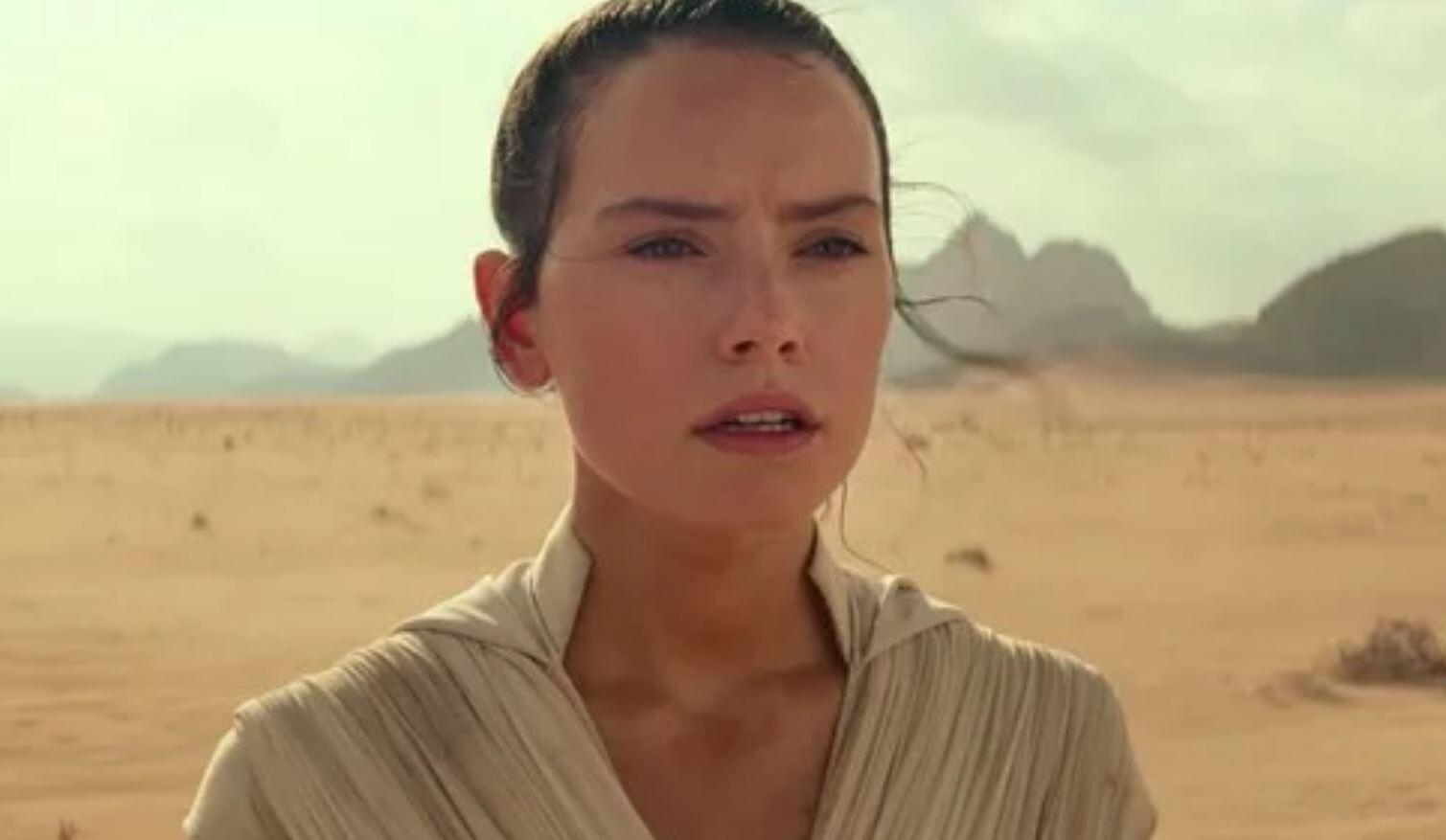 Star Wars fans across the world are excited for the much anticipated release of Star Wars: The Rise of Skywalker. Now it turns out those fans in support of the LGBT movement will be pleased to know that the film includes a gay kiss between two female characters. Of course, the kiss occurs only between two minor characters in the background of the film, but it marks a first for both Star Wars as well as live action Disney blockbusters.

The kiss occurs during a celebration sequence in the film, where two female characters are eagerly excited and decide to share a tender moment between one another. The scene was previously teased by the film’s director, J.J. Abrams, who insisted he wanted to include the LGBT community within the film and allow them some representation.

Interestingly, some fans were hoping that the film would finally tease a romance between Poe and Finn, a relationship some audience members were hoping would blossom at some point during the sequel trilogy. But Abrams put that theory to rest, explaining that the two only ever had a platonic relationship.

”That relationship to me is a far deeper one than a romantic one,” he explained to Variety. “It is a deep bond that these two have, not just because of the trial by fire in which they met, but also because of their willingness to be as intimate as they are, as afraid as they, as unsure as they are, and still be bold, and still be daring and brave.”

Of course, it is notable that J.J. Abrams actually did add some form of LGBT inclusion in the film and allowed two characters to share a gay kiss together. As he had previously teased in the same interview with Variety,

“In the case of the LGBTQ community, it was important to me that people who go to see this movie feel that they’re being represented in the film.”

Continue Reading
You may also like...
Related Topics:LGBT, Star Wars, Star Wars: The Rise Of Skywalker, The Rise of Skywalker