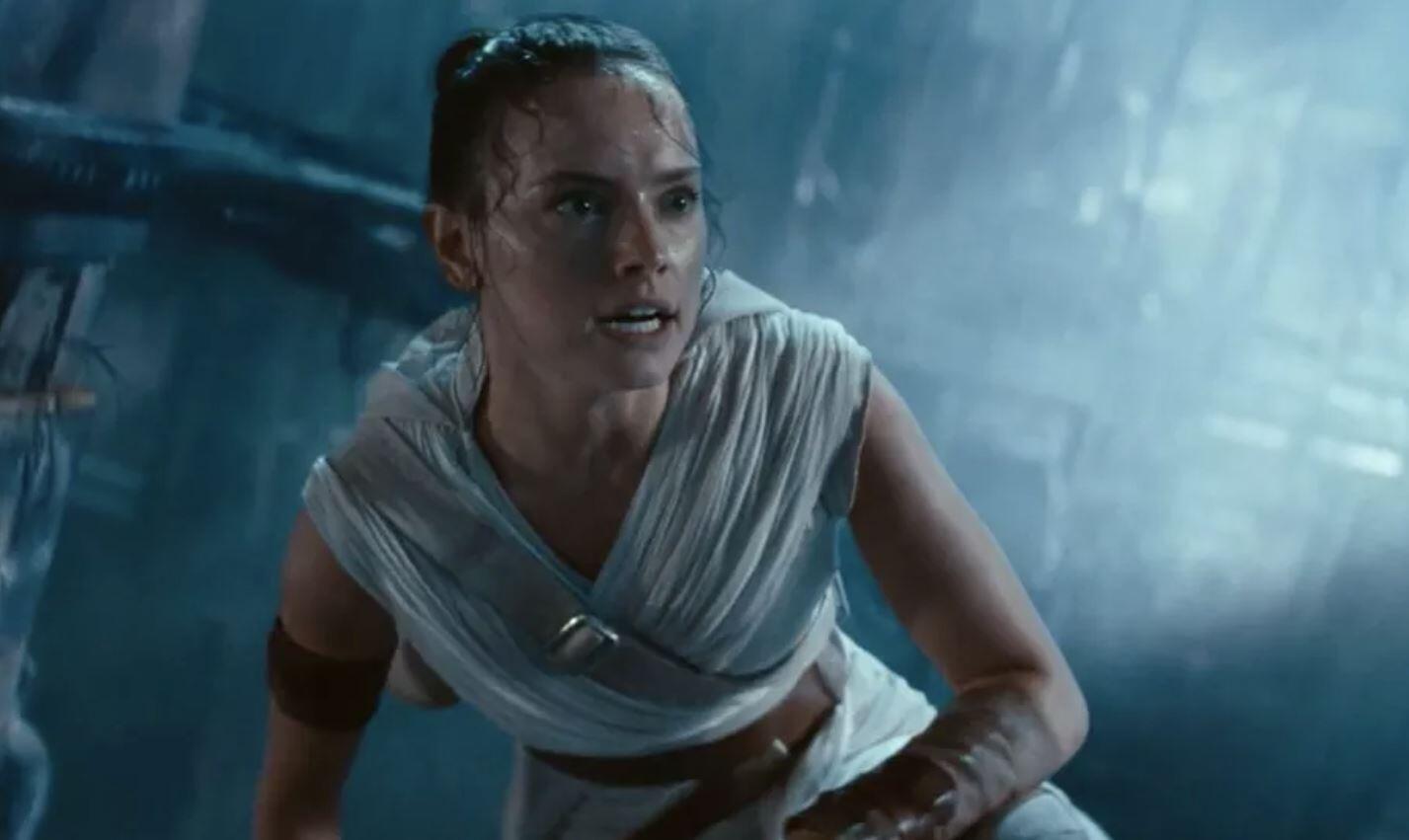 It’s an exciting time to be a Star Wars fan, because we’re finally getting the epic conclusion to the Skywalker Saga that started the entirety of the Star Wars franchise when the original film was released way back in 1977. While the franchise has come a long way since that first movie, with a variety of prequels, spin-offs, cartoons, and other mediums – it’s Disney’s new sequel trilogy that has been continuing and finishing the storylines of all the original characters while introducing new ones. Now The Rise of Skywalker is set to conclude this final part of the main story. As you can see below, some of the first reactions for The Rise of Skywalker are already out.

While most fans still have to wait a few days to see Star Wars: The Rise of Skywalker, the film still had a large audience at its Red Carpet Premiere and now the audience members are finally speaking their thoughts across social media. As you can see in some of the reactions posted down below, there’s been quite a lot of praise given to the new film The Rise of Skywalker. It should be a great time to be a Star Wars fan for sure.

#StarWars #TheRiseOfSkywalker is good. It’s big and full of surprises and, in the words of Luke Skywalker, “This is not going to go the way you think.” pic.twitter.com/nruJtzaMC4

Just stepped out of #TheRiseofSkywalker. It’s an immensely satisfying and MASSIVE end to the saga. It somehow addresses issues, problematic characters, and most unanswered questions from The Force Awakens and The Last Jedi too. pic.twitter.com/TMKeXCXuUx

Epic. All of it. #TheRiseofSkywalker is a terrific finale that is just stuffed with so much of everything. Action, adventure — answers!! — humor, heart, love, and grit. I spent the entire second half with tears in my eyes – a wonderful way to end the Skywalker story pic.twitter.com/K2NhHSGWzM

I’m emotional, overwhelmed, surprised, shocked & stunned. More than anything, I’m happy. Thanks for coming through one more time, Star Wars.#TheRiseOfSkywalker

RISE OF SKYWALKER is the Ultimate Fanboy Jerk Off! I loved it. I LOVED IT!!! I LOVE IT! J.J. stirs your love of this fabled franchise at every possible opportunity. Daisy Ridley is as charismatic as anyone on screen, she carries this final chapter, lifting it to new heights!

THE RISE OF SKYWALKER is everything I wanted it to be — because there’s never been a STAR WARS movie like this before.

It’s dark and scary, but hopeful and beautiful.

It ends the trilogy while also ending the saga as a whole.

I know I’m rambling — but I worship this movie. pic.twitter.com/XoJFl8Rv8n

Lot to take in with #riseofskywalker It is the big adventure, lightsaber adventure I hoped for. A few things I still wonder if it was necessary but it was a very satisfying end to this new trilogy.

#StarWarsRiseofSkywalker reaction: JJ Abrams nailed it. He was able to bring a cohesive arc to this trilogy that feels like a fitting end to the saga as a whole. I’m so emotionally drained. Star Wars fans will be very happy.

#StarWars #TheRiseOfSkywalker…OH MY GOD! I am absolutely blown away! I’ve never been so satisfied by a film. This is the end of an era and a franchise that has defined my life and this did it justice in a way I didn’t imagine it could. You WILL cry…. pic.twitter.com/Jfx5bzdZOO

#StarWars #TheRiseOfSkwalker reaction: One word: EPIC! A satisfying crowd pleasing adventure, and a fitting end to the saga! My favorite of the three! Can't wait to see it again!

Of course, there are more than a few critical reactions as well. Hopefully the majority won’t feel this way once the film hits theaters. We’ll just have to wait and see how the majority of the public feels.

STAR WARS: THE RISE OF SKYWALKER is certainly the most convoluted Star Wars. There is a lot I liked, but the first half gets so bogged down with exposition and new plot and doodads and beacons and transmitters, it feels like it should have been three movies on its own.

#TheRiseofSkywalker is a lot. It’s like 9 movies of plot in one. Going to take me about 9 days to process.

Star Wars: The Rise of Skywalker has everything you want and more.

Which I don’t necessarily think is a good thing.

I loved parts, I didn’t love others, and I’m leaving the theater very, very conflicted about it. pic.twitter.com/dOYAP6Ntbi

Hopefully these positive reactions continue to be the norm following the film’s widespread theatrical release. After all, while both previous films from Disney’s sequel trilogy weren’t quite negatively received – it can probably be universally agreed that Disney has to knock it out of the park for this final installment. After all, it is the conclusion to the iconic Skywalker Saga that started everything.

In the new film, Star Wars: The Rise of Skywalker…

“Lucasfilm and director J. J. Abrams join forces once again to take viewers on an epic journey to a galaxy far, far away with Star Wars: The Rise of Skywalker, the riveting conclusion of the seminal Skywalker saga, where new legends will be born and the final battle for freedom is yet to come.”

Star Wars: The Rise of Skywalker will hit theaters on December 20, 2019.

Are you excited to see the latest upcoming Star Wars film? What are your expectations for The Rise of Skywalker based on these reactions? Let us know your thoughts in the comments section down below!

Continue Reading
You may also like...
Related Topics:Disney, Star Wars, Star Wars: The Rise Of Skywalker, The Rise of Skywalker