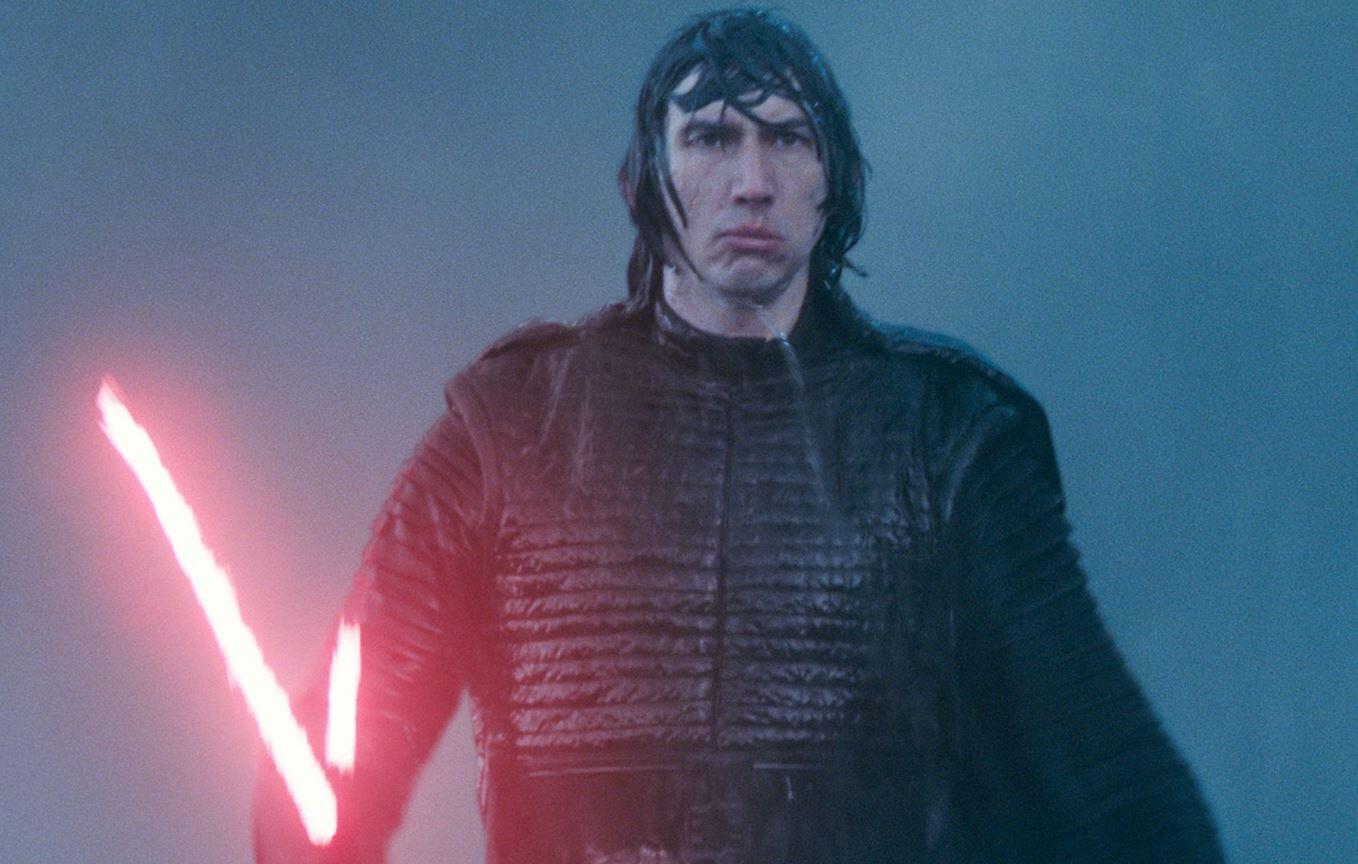 The upcoming Star Wars film The Rise of Skywalker will be a massive one for at least two reasons. One, the movie is set to conclude the entirety of the Skywalker Saga – which means there’s a lot balancing on its shoulders. Two, the movie will bring back Emperor Palpatine as the film’s lead villain – a move that has excited and interested curious fans since it was revealed in the first teaser. Of course, not much else has been revealed about Palpatine’s role in the film since that first little glimpse.

While we still have to wait another week before it’s explained just what role Palpatine will have exactly in the upcoming movie, that hasn’t stopped fans from theorizing about the possibilities. After all, Palpatine is presumably killed at the end of Return of the Jedi – so it’s a little jarring to see him come back so suddenly at the very end of Disney’s new sequel trilogy.

However, Disney did release a new trailer for The Rise of Skywalker and it confirms a bit more about Emperor Palpatine’s role in the movie. It turns out that he’s been pulling the strings all along that have been corrupting and turning Kylo Ren towards the Dark Side. Exactly what’s going on beyond that is still unknown, so fans will just have to see the movie to find out.

“The surviving Resistance faces the First Order once more as Rey, Finn and Poe Dameron’s journey continues. With the power and knowledge of generations behind them, the final battle commences.”

Nothing will prepare you for the end. Watch an exclusive clip from Star Wars: The Rise of Skywalker. See it in theaters December 20! Get tickets: fandango.com/TheRiseOfSkywalker

The Rise of Skywalker hits theaters on December 20, 2019.

What do you think of Emperor Palpatine’s return in the new film? Are you interested in seeing his role in turning Kylo Ren to the Dark Side? Let us know your thoughts in the comments section down below!

Continue Reading
You may also like...
Related Topics:Emperor Palpatine, Star Wars, Star Wars: The Rise Of Skywalker, The Rise of Skywalker