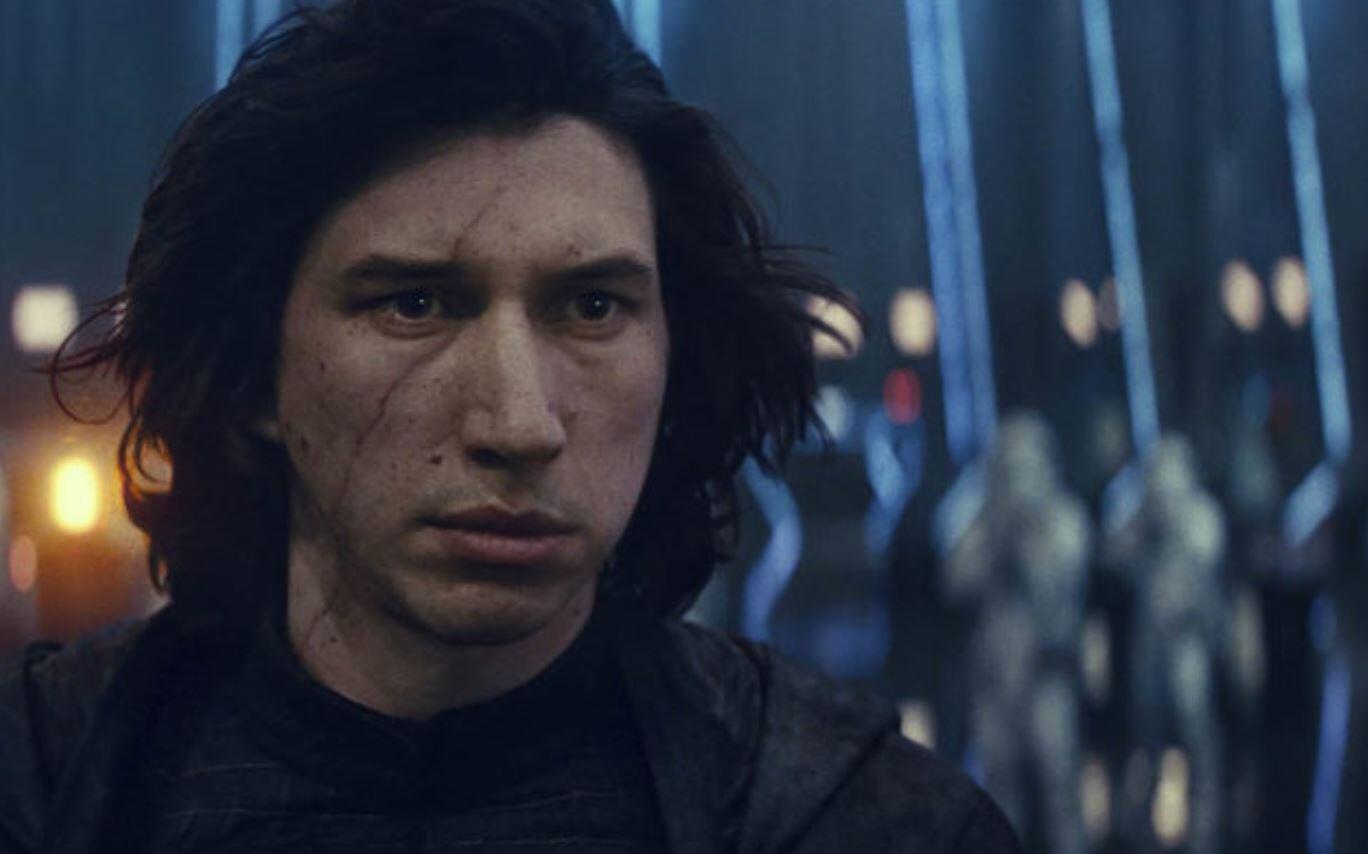 It appears that Star Wars actor Adam Driver stepped out in the middle of an interview while speaking with NPR’s talk show Fresh Air. The information was passed onto The Daily Beast, where they revealed Driver apparently left the interview after expressing his disinterest about listening to a clip of himself singing “Being Alive” from the musical Company. The clip of Adam Driver singing was taken from the Netflix film Marriage Story.

Danny Miller, executive producer for the Fresh Air talk show, confirmed in an email that Adam Driver had left the interview.

“We don’t really understand why he left,” Miller said in an email. “We were looking forward to the interview—Terry thinks he’s a terrific actor, he was a great guest when he was on [Fresh Air] in 2015—so we were disappointed that we didn’t have a new interview to share with our listeners about Marriage Story.”

It’s been suggested that actor Adam Driver simply does not care to hear himself acting or singing, and that Fresh Air talk show host Terry Gross and his people were aware of that fact. In fact, Adam Driver had joked about the issue several years ago in 2015 when he appeared on the show.

“I don’t want to hear the bad acting that probably was happening during that clip,” Driver joked.

“Does it throw you off to hear yourself?” Gross asked.

“Yeah, no, I’ve watched myself or listened to myself before, then always hate it,” Driver said. “And then wish I could change it, but you can’t. And I think I have, like, a tendency to try to make things better or drive myself and the other people around me crazy with the things I wanted to change or I wish I could change.”

It certainly makes sense that Adam Driver would have wanted to walk out, especially if those involved were already aware that he does not like listening to clips of himself.