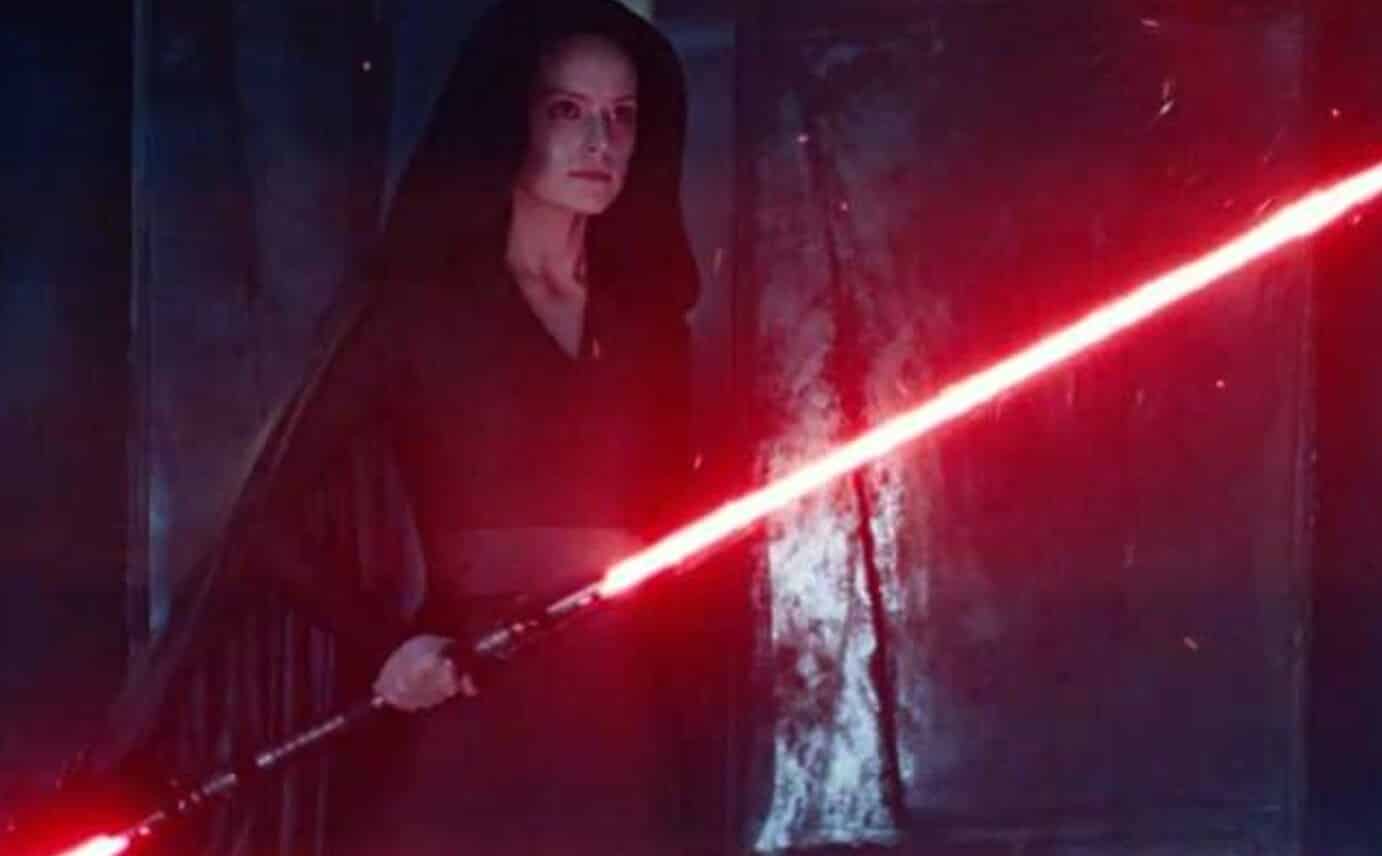 Thank the maker! New footage from D23 for Star Wars: The Rise of Skywalker has finally made it online and it will blow your mind. Many Star Wars fans were given the privilege to see what is to come of our heroes from the latest trilogy of Star Wars films and mostly everyone lost their damn mind. News about Star Wars: The Rise of Skywalker have been quiet for some time ever since pics of the movies were dropped but over the weekend at this year’s D23 put a stop to that.

A sneak peek for Rise of Skywalker was shown to fans and a brand-new poster of the movie started popping out. Now, the footage seen by folks at this year’s event has officially been released.

There is so much to digest in this video. The second trailer to the Rise of the Skywalker starts by looking back on far we’ve come in the legacy of Star Wars. The decades-long journey of these characters that we know and love and how it’s span over a generation or two. The most recent cast of characters such as Rey (Daisy Ridley), Finn (John Boyega), Poe Dameron (Oscar Isaac), and Kylo Ren (Adam Driver) are shown in all their glory.

There’s a ton of never before seen shots of all four but what the thing that will be the talk of the town is Rey’s possible turn to the dark side. There had been rumors and speculations that our hero becomes a Sith or at least turn her back on the light side of the force and this trailer shows that might be true after all.

I mean, come on. She’s clearly wearing a well-known style of the Sith (dark hooded robe) and wielding a double-sided red-light saber.

A turn of events that will shock everyone. We’ll have to wait and see what happens in the final installment of the latest trilogy of Star Wars films when Star Wars: The Rise of Skywalker opens in U.S. theaters on December 20.