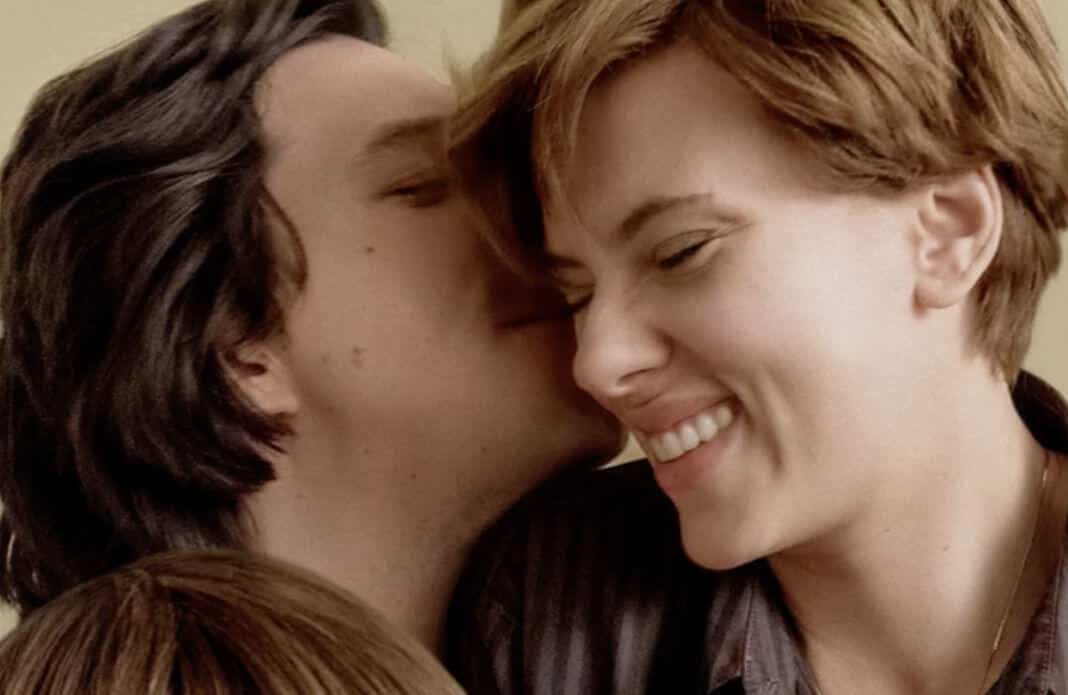 Often being overlooked with his work in the independent scene, writer and director Noah Baumbach has long been one of my personal favorite auteurs. His work captures human dynamics with raw vulnerability and an accomplished blend of comedic/dramatic beats, with efforts like Frances Ha and The Squid and The Whale standing out for their artistry. Baumbach’s latest venture, the semi-autobiographical Marriage Story, boldly equals as one of his most ambitious and assured efforts to date.

Marriage Story follows Charlie (Adam Driver) and Nicole (Scarlett Johansson), a New York couple who have enjoyed a prosperous run in the theater scene until their incoming divorce. The narrative explores the complex process of the couple splitting apart, dealing with the legal and emotional toll while trying to hold their family together.

Exploring divorce on the big screen has become commonplace in contemporary cinema, but its rarely tackled with a stark pursuit for brutal and compassionate truths. Combining the two to make for an emotional powerhouse, Marriage Story stands tall as one of the year’s best achievements.

Baumbach has impressed with intriguing stylistic choices (Frances Ha’s black-and-white color scheme comes to mind), but his latest effort exemplifies an auteur in the peak of his craft. Each frame is composed with artistry and emotional weight, making several effortless yet powerful allusions to Charlie and Nicole’s growing divide. Between the free-flowing camera movement and composed blocking, scenes play out with a rare level of naturalism that left me floored. People often associate great direction as a means of showy visuals or bold decisions, but Baumbach’s seamless and layered offering displays impressive nuance.

Stars Adam Driver and Scarlett Johansson have been standouts throughout their careers, but their efforts here ranks among their best work. Johansson captures Nicole’s struggle to take ownership of her identity after a suppressive marriage with emotional heft, displaying a facile arc with commanding authority. Driver’s distinct talents as an actor are utilized to their full display here, expressing impressive vulnerability and gravity as Charlie, a man blindsided by his divorce as he tries to hold his life together. When they go toe-to-toe, its some of the most electrifying acting one could witness, with both actors leaving it all out there without a hint of vanity. Laura Dern, Ray Liotta, and Alan Alda also offer strong work in their supporting efforts.

Marriage Story accomplishes something truly special in its remarkable balance. Not only are both Charlie and Nicole written with their respective allures and blemishes, but Baumbach’s script is able to explore the wide-ranging emotionality of the divorce process. Anger and sadness come into play as one would expect, but it’s his embrace of the humor and love in life that makes for potently affecting emotional beats. Wrapping with one of the most profound endings of recent memory, Marriage Story shines as a groundbreaking achievement for Baumbach and company.