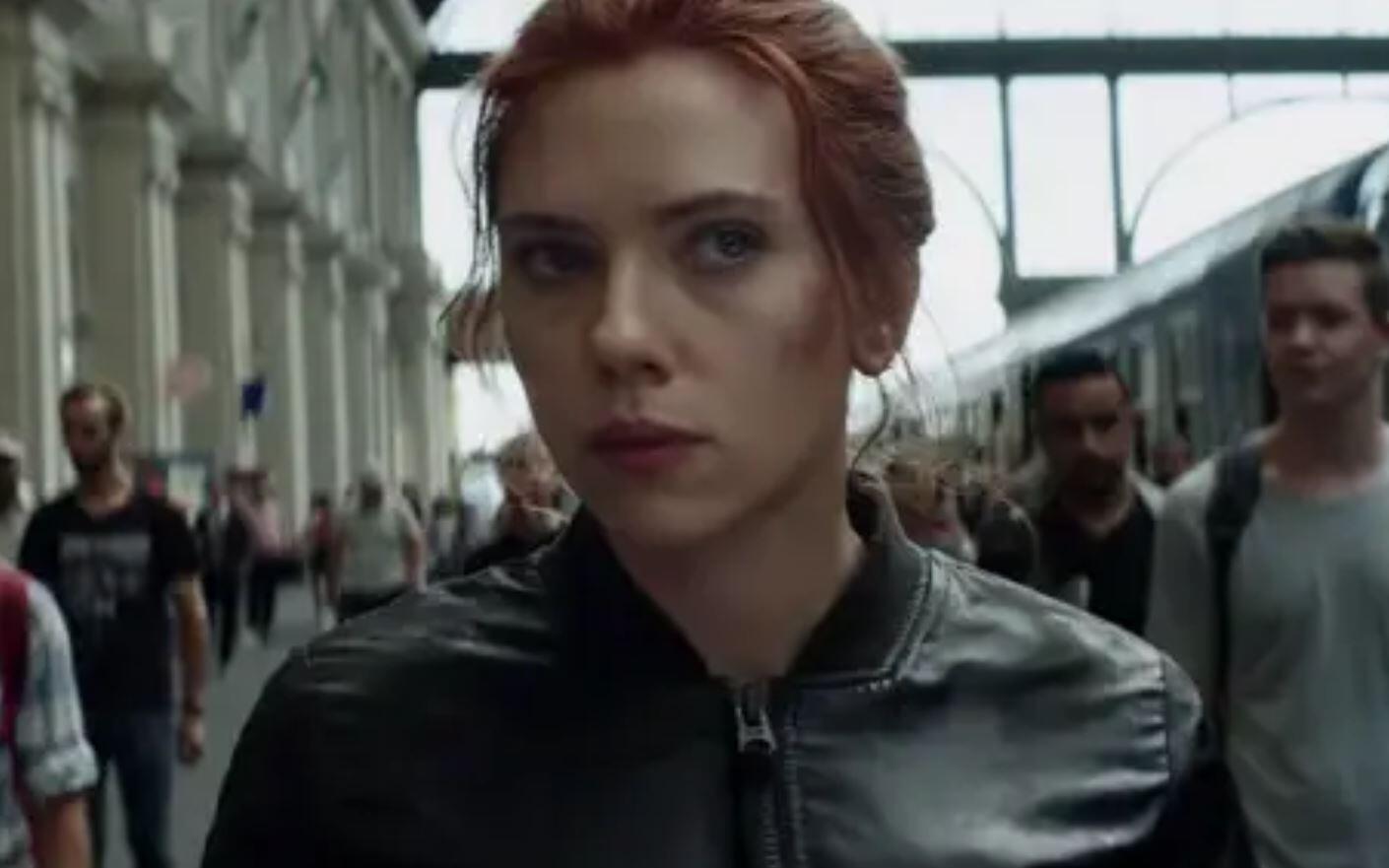 The Marvel Cinematic Universe is a juggernaut of cinema, creating the most ambitious and impressive movie franchise of all time. With over a decade of filmmaking and nearly two dozen films already under their belt, including the highest grossing movie of all time in Avengers: Endgame, fans are truly looking forward to whatever the future holds for the MCU’s Phase 4 and beyond. The first film of Phase 4, however, does not pertain to the future, but rather the past, and plans on setting an even more solid foundation to the MCU. The solo Black Widow film hits theaters in May of 2020, but the timeline has confused some fans, especially after Natasha Romanoff sacrificed herself to save the universe. So, how do we find out the truth of when this movie takes place? Well, why not ask Black Widow herself?

Scarlett Johansson was on The Late Show with Stephen Colbert and she addressed the exact timeline for the film.

“What can I say? Well, I think it’s already out there, it takes place after the Civil War and before the Infinity War. A lot of people have told me that the film, you know, that the film should have happened before… and they’re wondering if it’s too late for this movie now, but I really could never have made this film ten years ago when we first started our journey with Marvel. My journey with Natasha has informed this film and it’s a character who is a fully recognized woman and I think it has a complexity to it that is just delicious. We get to do stuff now that is just good.”

Colbert when on to ask if it had anything to do with the ‘red in her ledger’.

“That’s with this is all about,” Johansson revealed. “It’s a homecoming, for sure.”

So, there you have it. Not only do we have a definitive answer on when the movie is set, but we also know what Romanoff is working on in the film.

Are you excited for Black Widow? Let us know in the comments below!