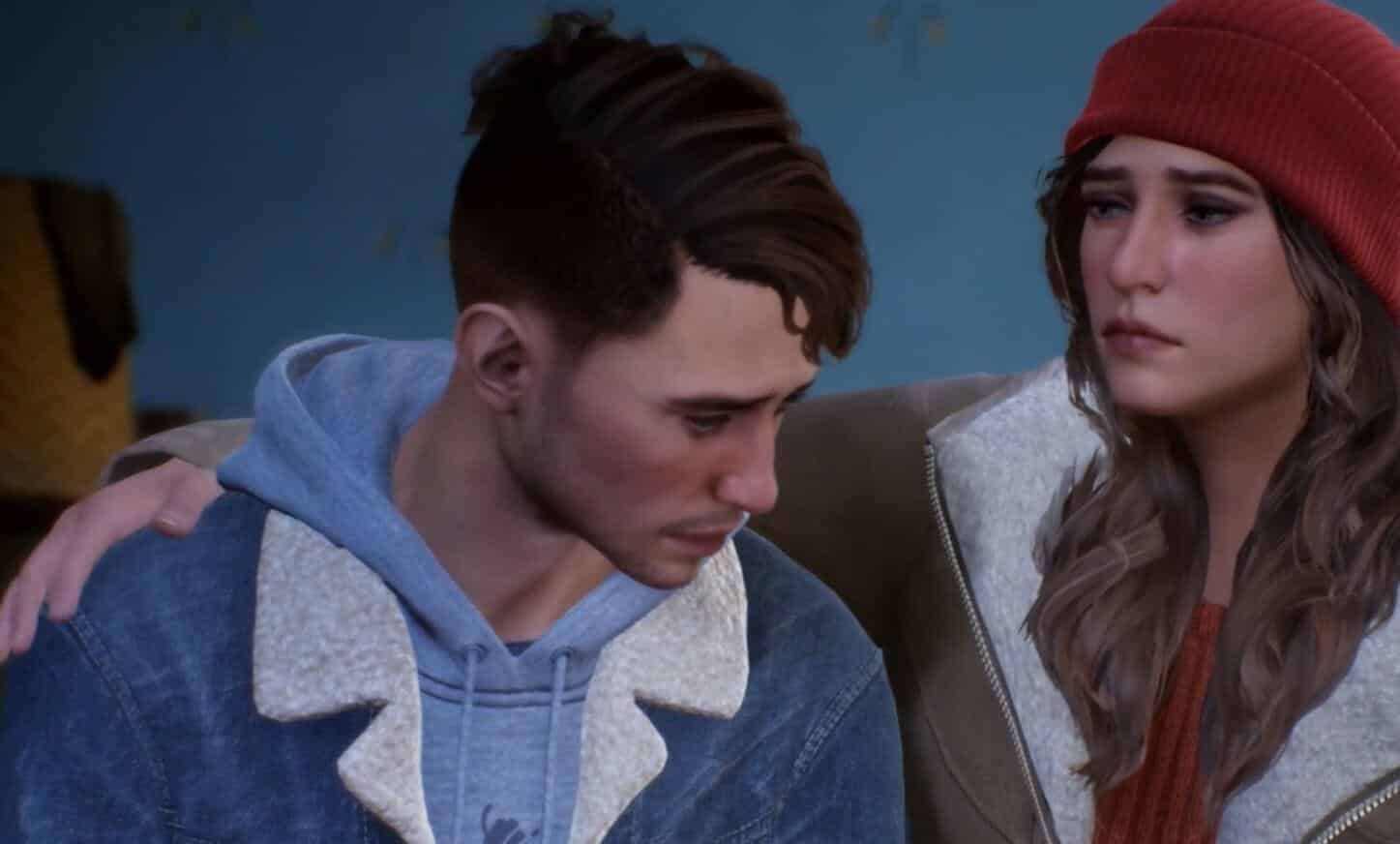 We’re at a moment in pop culture history when LGBT representation is at an all time high. In a notable new announcement for an upcoming video game titled Tell Me Why, it’s been revealed that the game will be the first to include a playable transgender protagonist. The revelation was made at Microsoft’s X019 event, where the Life Is Strange franchise game development company DONTNOD Entertainment made the announcement.

As explained, the main character is a trans man named Tyler Ronan. It turns out that game director Florent Guillaume and Joseph Staten, senior creative director at Xbox, worked with the LGBT media advocacy organization GLAAD to make sure that the character was portrayed as authentically as a true trans person would be.

For example, Nick Adams, director of transgender representation at GLAAD, has described Tyler Ronan as “a fully realized, endearing character, whose story is not reduced to simplistic trans tropes.”

“One of the things that GLAAD did that was especially helpful was they gave us a history lesson, not just in games, but in media as well — the good and the bad,” Staten told The Hollywood Reporter. “It’s been really important for everyone on the project to understand the history of LGBTQ representation and transgender representation in games to make sure we did our best to get it right.”

In fact, Guilluame mentioned that it was important to make it a genuine experience and not feel like an agenda.

“The goal was not to have an agenda,” says Guillaume, adding that his team doesn’t develop characters to be archetypes. “We develop characters and stories because we believe in their value and in giving an experience to players.”

He also stated he hopes players will learn to identify with Tyler.

“Tyler is a young man with great values, good and bad [elements], that’s what makes him human.”

It also turns out that quite a bit of thought was placed into the voice cast for Tell Me Why as well.

“The vocal cast was a priority from day one and it was important that we cast in a representative and authentic way,” says Staten. “Not only did we cast a trans actor for the English part, but we’re working hard to find people in the localized languages as well and make sure we have a strong, representative performance no matter where in the world you might play the game.”

Tell Me Why will be available in three chapters released on Xbox One, Xbox Game Pass, Steam and Windows 10 PC sometime next summer.

Continue Reading
You may also like...
Related Topics:LGBT, LGBTQ, Tell Me Why