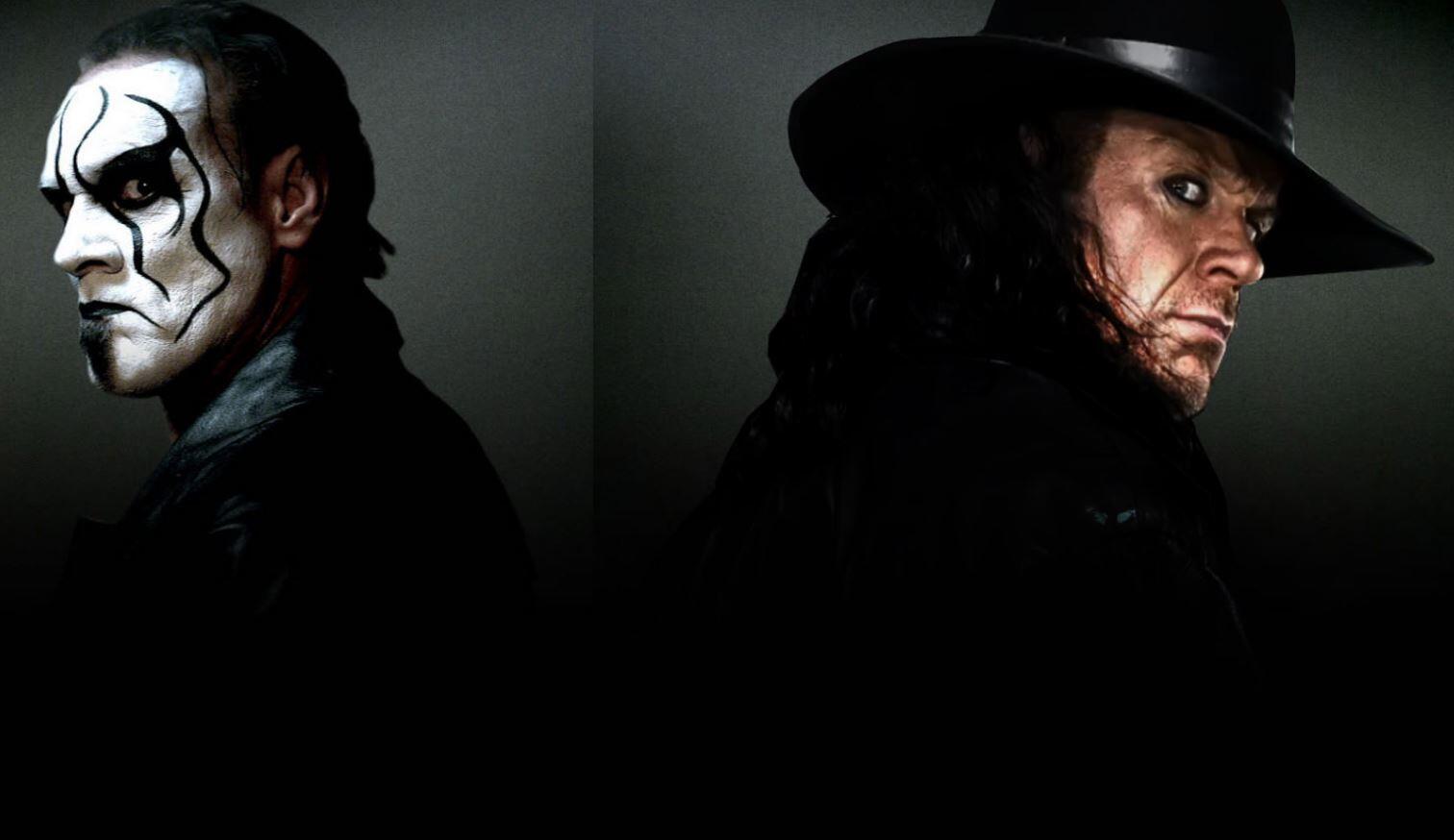 Sting has had a legendary career – from his days as a bleach-blonde, neon-painted muscleman; to his rebirth as a dark, brooding, Crow-inspired vigilante, he’s been one of wrestling’s biggest stars since the 1980s. He had many great rivalries over the years. The most notable was with Ric Flair (and, by extension, the rest of the Four Horsemen), as well as The Road Warriors, Scott Steiner, Vader, and Mike Rotunda (better known to today’s fans as the father of Bray Wyatt and Bo Dallas).

Despite being courted by Vince McMahon, Sting stayed loyal to WCW  from 1987 until the company folded in 2001. He then spent several years with TNA before finally signing with WWE in late 2014. But it was a short-lived resurrection, done mostly so both Sting and McMahon could cross something off of their respective bucket lists. Sting was inducted into the WWE Hall of Fame in 2016, and that appeared to be the end of his illustrious career.

However, Sting has one dream match that never happened, and he still holds out hope that it will. He wants to step into the ring with the legendary Undertaker. And if it ever happens, he wants it to go down at WrestleMania.

Sting considers this to be unfinished business, as many fans over the years have expressed a desire to see the two face off. They were comparable characters in their respective promotions, especially after Sting went dark. Sting vs Taker in the 90s would have been as big as Flair vs Hogan was in the 80s.

Sting (née Steve Borden) spoke to Sports Illustrated about the one thing he has yet to accomplish.

“If there was a Taker situation at WrestleMania, I would listen to that phone call. I could get in condition and I could pull it off.”

Sadly, however, Borden doubts that the dream match will ever take place.

“I think my career is done. I still think about the ‘Taker situation every year, but I don’t think it’s going to happen.”

Perhaps it’s for the best. While they’re beyond legendary, both men are sadly past their in-ring prime. Nobody wants to see another anticlimactic mess like Lesnar vs Goldberg (v1). Childhoods would be ruined.

But, if there’s one thing wrestling has taught us, it’s never say never. WWE retirements are about as permanent as comic book deaths. There’s always a way, if all parties are determined to find it.

Do you hope to see this match one day? Or do you think it’s a fantasy better left in the past? Tell us in the comments!

Continue Reading
You may also like...
Related Topics:Sting, Undertaker, WWE