‘The Mandalorian’ Actor Trashes ‘Star Wars: The Rise of Skywalker’ 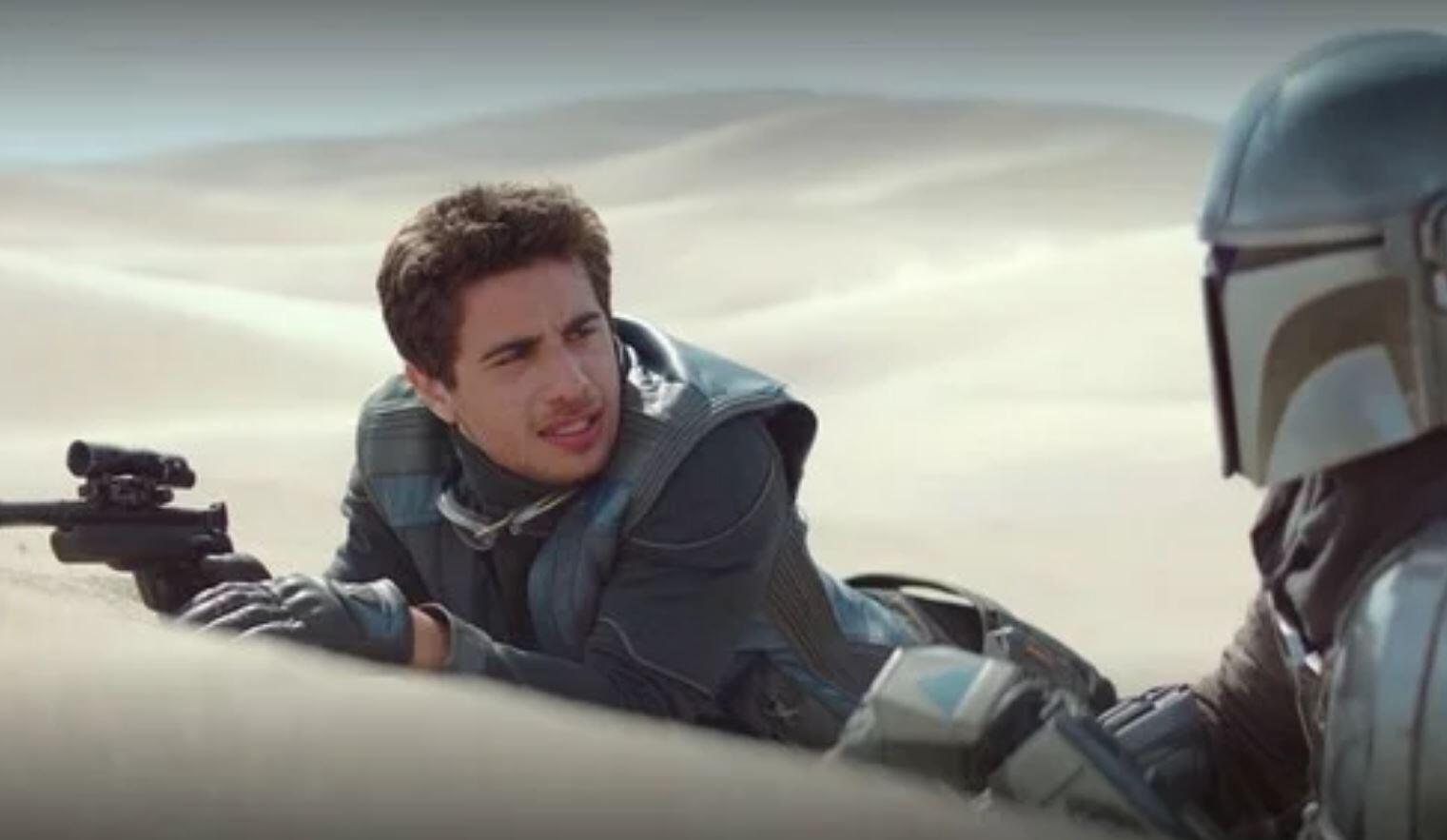 As most fans would have probably expected, both the critical and fan responses to Star Wars: The Rise of Skywalker have been incredibly divisive. It appears that J.J. Abrams’ attempt to conclude the franchise wasn’t exactly the satisfying finale everyone was hoping for. Nevertheless, it appears now that one actor from the Star Wars franchise has now spoken out against the new film – in fact he calls it the worst Star Wars movie ever made. The comment comes from actor Jake Cannavale, who recently made his appearance in the franchise as rookie bounty hunter Toro Calican in The Mandalorian.

After seeing the film on Thursday, Cannavale posted his reaction to The Rise of Skywalker on Instagram the next morning. After explaining he was “still mad” after seeing it, he said “I’m in the Star Wars universe now!!! So surely I can’t speak ill of Episode IX right???… WRONG.”

In fact, he became even more aggressive regarding the new movie as his post went on.

While some fans wondered if he was just feeling a bit salty because he wasn’t in the movie, he gave a very in depth response emphasizing that he’d only be even more upset.

“Honestly, I think I’d be more mad. Obviously I can’t speak on behalf of the cast. To some actors this is just a job and maybe they’re just happy to be working. To which I say more power to them. Also, maybe they f-cking loved the new Star Wars! In which case that’s f**king dope that they got to work on something they truly got to enjoy. Personally, I’ve been a huge Star Wars fan since I was a kid.

And I felt pretty let down by the overall laziness of this new trilogy, and also a bit angry at the entitlement of it for pretty much seizing control of the franchise as a whole by basically [saying] ‘Nah we don’t like the ending that everybody’s been cool with for decades, let’s change it!’ I personally would feel pretty depressed if I was in the new Star Wars movie (as a main character I mean. If I was a dude wearing an alien puppet or whatever I’d be f**king stoked…but still.)”

Obviously some fans are going to disagree, but he certainly isn’t the only person that feels this way about The Rise of Skywalker. Perhaps we’ll start seeing other Star Wars alumni express their criticisms for the latest installment as well.

Lol that Jake Cannavale (who appeared in The Mandalorian) really didn’t like The Rise of Skywalker. pic.twitter.com/Y2pGmCIv99