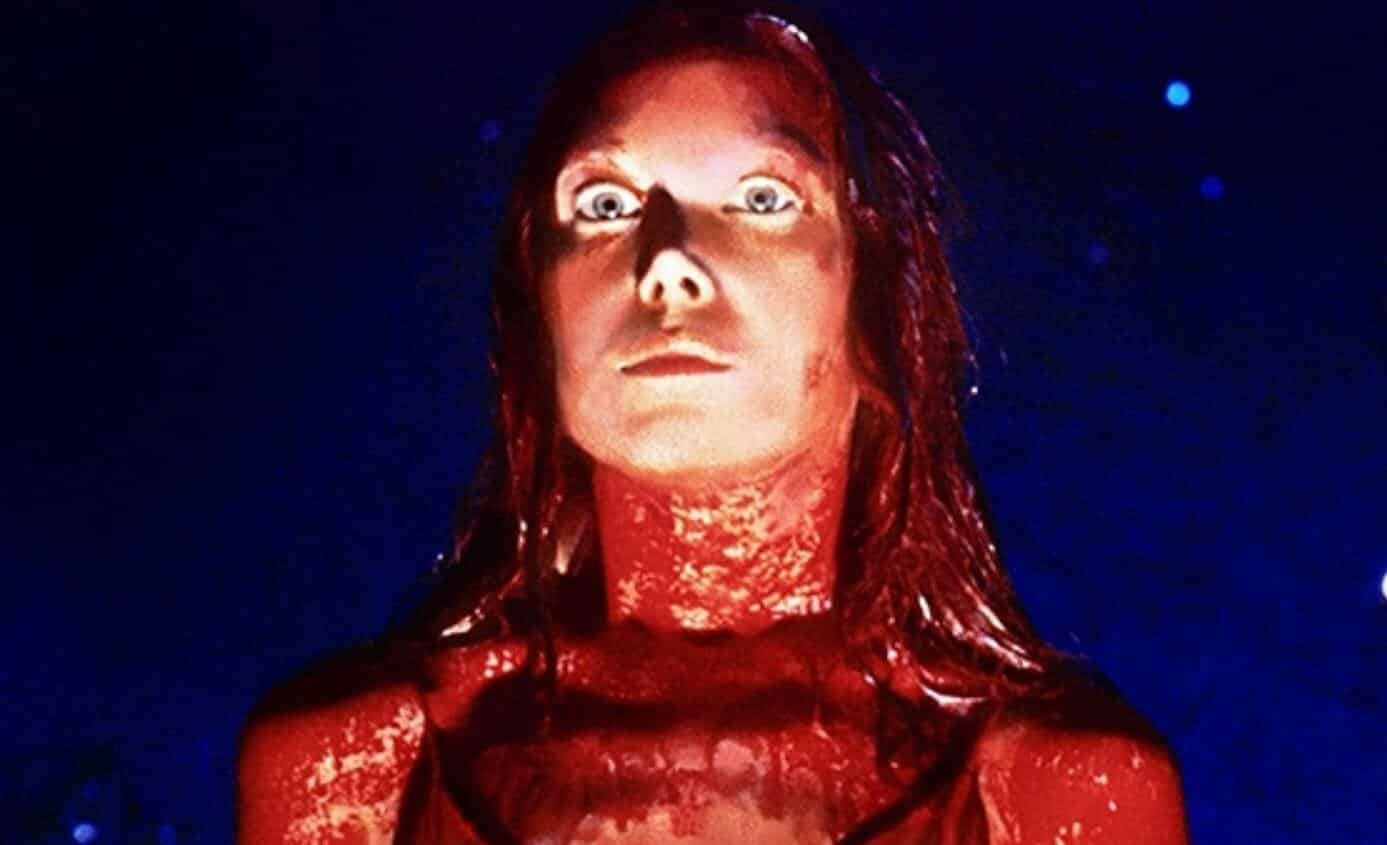 The adaptations stemming from author Stephen King’s extensive bibliography continue to just keep on coming. While you think by now Hollywood would continue adapting those stories which have not yet been touched, it seems some books just keep getting revisited again and again. One such book happens to be Stephen King’s very first published novel – Carrie – the 1976 film of which was also the first adaptation based on any of the author’s works. The book was adapted two other times, with a separate film sequel to the 1976 adaptation also being produced at one point. Now it looks like another new Carrie adaptation is being prepped.

According to Collider, it appears that this new adaptation of Stephen King’s novel Carrie will be in the form of a television miniseries. In fact, it’s been revealed that the miniseries will be taken on by both FX and MGM.

As noted by Collider’s very own Jeff Sneider, “Though it’s still very early in the development process and there’s no script yet, sources say that this time around, telekinetic teen Carrie White will likely be played by either a trans performer or an actress of color rather than a cis white woman.”

So while Carrie has been adapted a varying amount of times now for both film and television, this could mark a unique opportunity to bring the story to life in a brand new way. Assuming FX and MGM continue with their plan to bring in either a trans performer or actress of color, it would allow for a completely different context in which Carrie would be bullied and potentially also for her mother to be abusive towards her.

Regardless, it’ll be interesting to see what they try to come up with to make this adaptation worth doing. If all else fails, at least it probably won’t be the last adaptation of Stephen King’s Carrie and especially not out of his massive bibliography which continues to be picked to pieces for new adaptations.