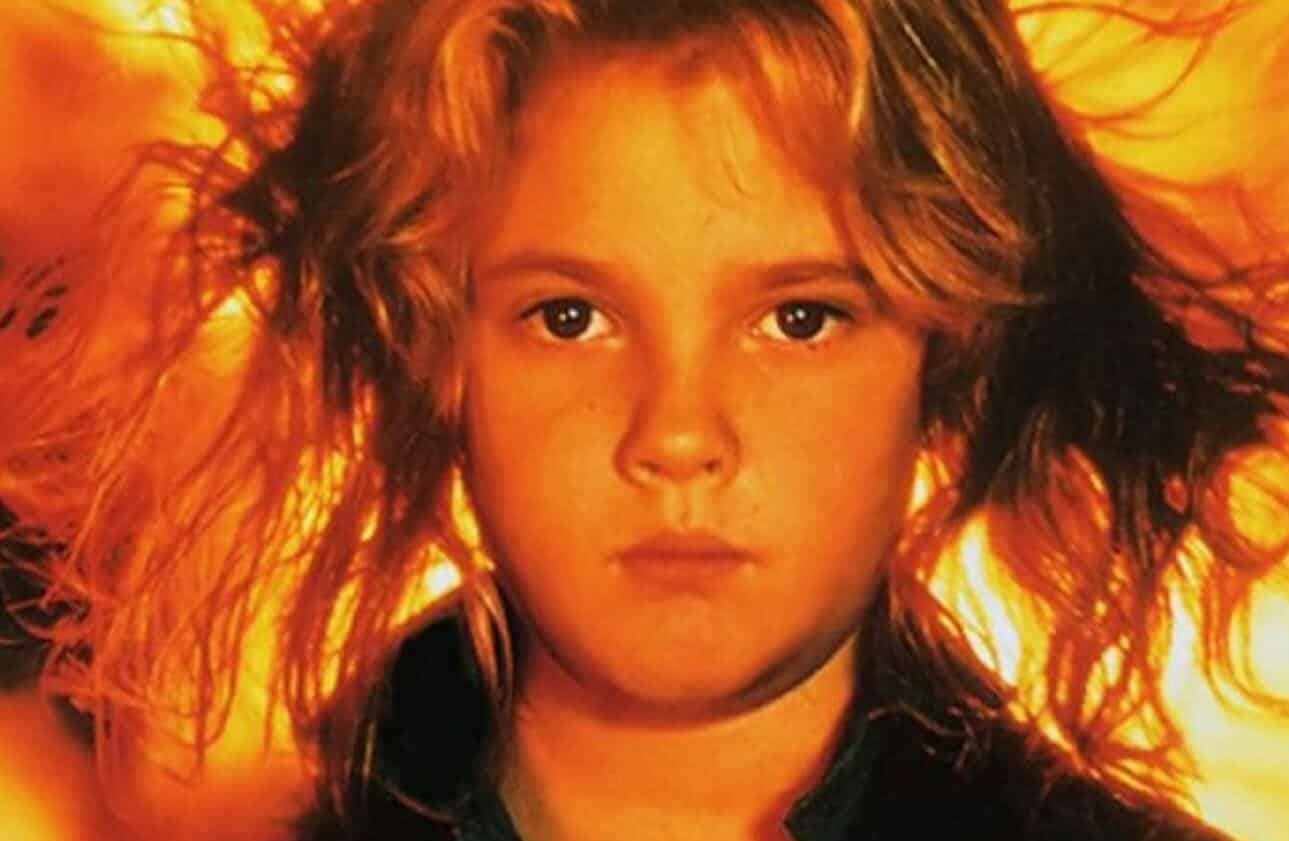 It looks as though it’s safe to say we’re in a new era for Stephen King adaptations. After the success of films like Warner Bros.’ IT and IT: Chapter 2, studios are starting to follow them up with their own adaptations like Pet Sematary, The Dark Tower, and Warner Bros.’ own Doctor Sleep. Of course, all of these films have had their own varying levels of success, along with television shows like Castle Rock further taking advantage of Stephen King’s incredible bibliography. Now we have a new update for an adaptation that was announced several years ago for Blumhouse – Firestarter.

Stephen King’s memorable novel Firestarter was previously adapted in 1984, with actress Drew Barrymore playing the role of Charlie McGee – a young girl born with the power of pyrokinesis. The previous announcement was that Jason Blum was working on a new adaptation of the classic story with Akiva Goldsman, and now it’s finally been revealed that a new director is attached to the project.

As reported by Collider, it looks like director Keith Thomas will be taking over this adaptation of Firestarter. Apparently he’s replacing Fatih Akin who was previously attached to the project.

“Based on King’s classic novel, the story follows a young girl who develops pyrokinetic abilities and is abducted by a secret government agency that wants to harness her powerful gift as a weapon.”

Hopefully we learn more about how this Firestarter adaptation will be handled by Keith Thomas soon. After all, the original 1984 film is considered something of an 80’s classic – one which has partially helped inspire modern day works like Netflix’s own Stranger Things – so this could be something of a full circle attempt at paying tribute to King’s great novel. We’ll just have to wait and see how things will unfold, and hopefully everything turns out for the best in regards to bringing a great new vision of Firestarter to the big screen.

The film will be produced by Akiva Goldsman, with Martha de Laurentiis executive producing.

Are you ready for a new Firestarter movie? Be sure to tell us all of your thoughts in the comments!