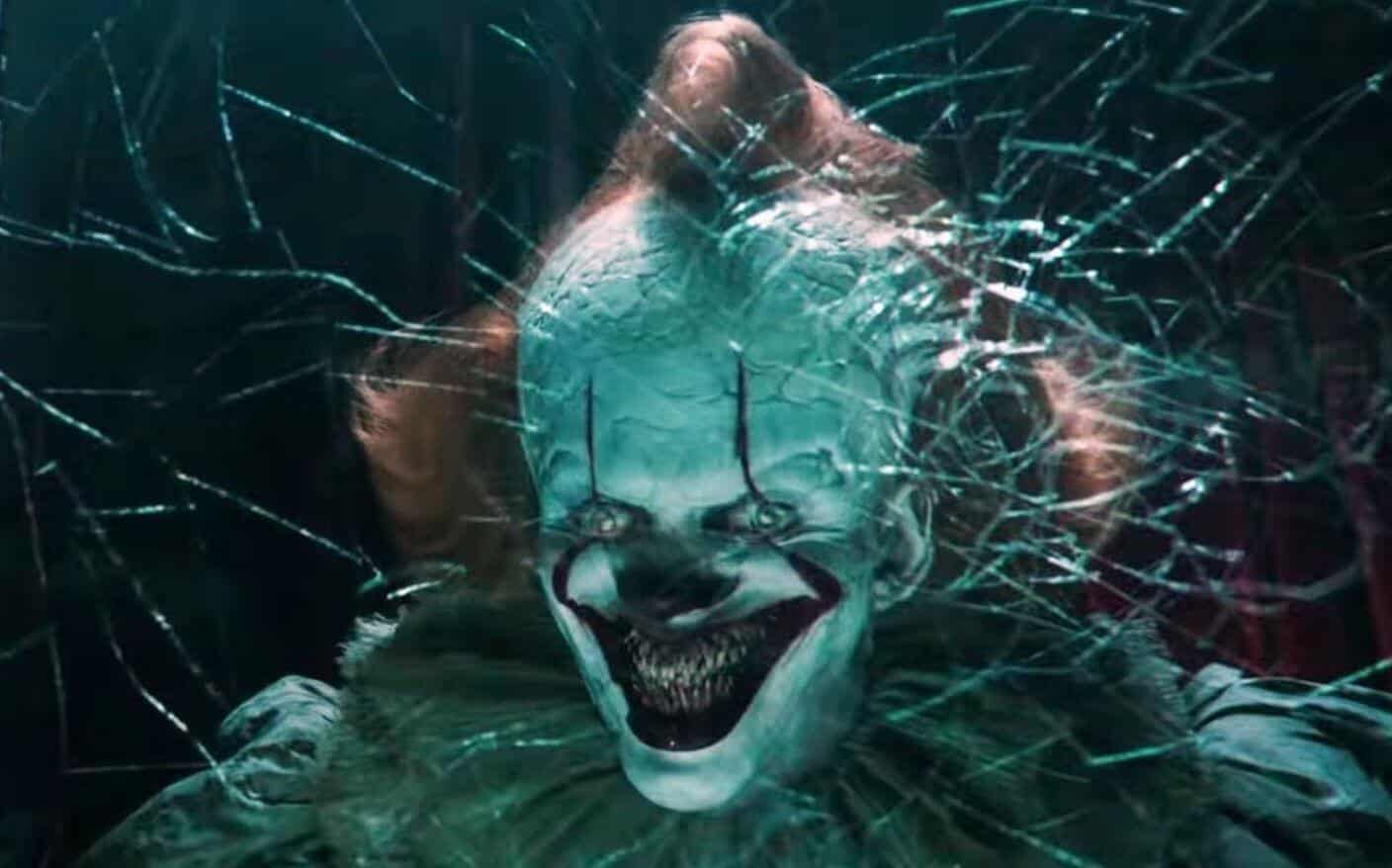 Although it was still a decent success at the box office, the recent adaptation IT: Chapter 2,which takes inspiration from Stephen King’s novel IT, wasn’t quite as big of a hit with fans. Obviously the movie’s mixed reception has thus carried over into the internet, and as a result we finally have an Honest Trailers version of IT: Chapter 2. Check the video out for yourself down below.

“Bill is an author who writes crappy endings in a nod to both Stephen King and a movie you’re watching.”

It’s also worth mentioning that the video doesn’t just make witty remarks out of solely nitpicks – there is actually plenty of consideration for a variety of the film’s legitimate flaws. As such, Honest Trailers has provided a frightfully honest commentary on IT: Chapter 2 and one which should interest horror fans or fans of the new IT movies.

Regardless, IT: Chapter 2 was a decent conclusion to the setup created by the first film and perhaps with time it will be appreciated just as much. And although there’s still a little bit of buzz surrounding the possibility of an IT: Chapter 3, it’s probably safe to say that we did get a strong enough ending with IT: Chapter 2. Of course, there’s still the long-discussed IT supercut that would combine both films with extended footage. So maybe IT: Chapter 2 won’t exactly be the end of the new IT films.

How do you feel about the Honest Trailers interpretation of IT: Chapter 2? Did you like or hate the actual movie? Let us know your thoughts in the comments section down below!