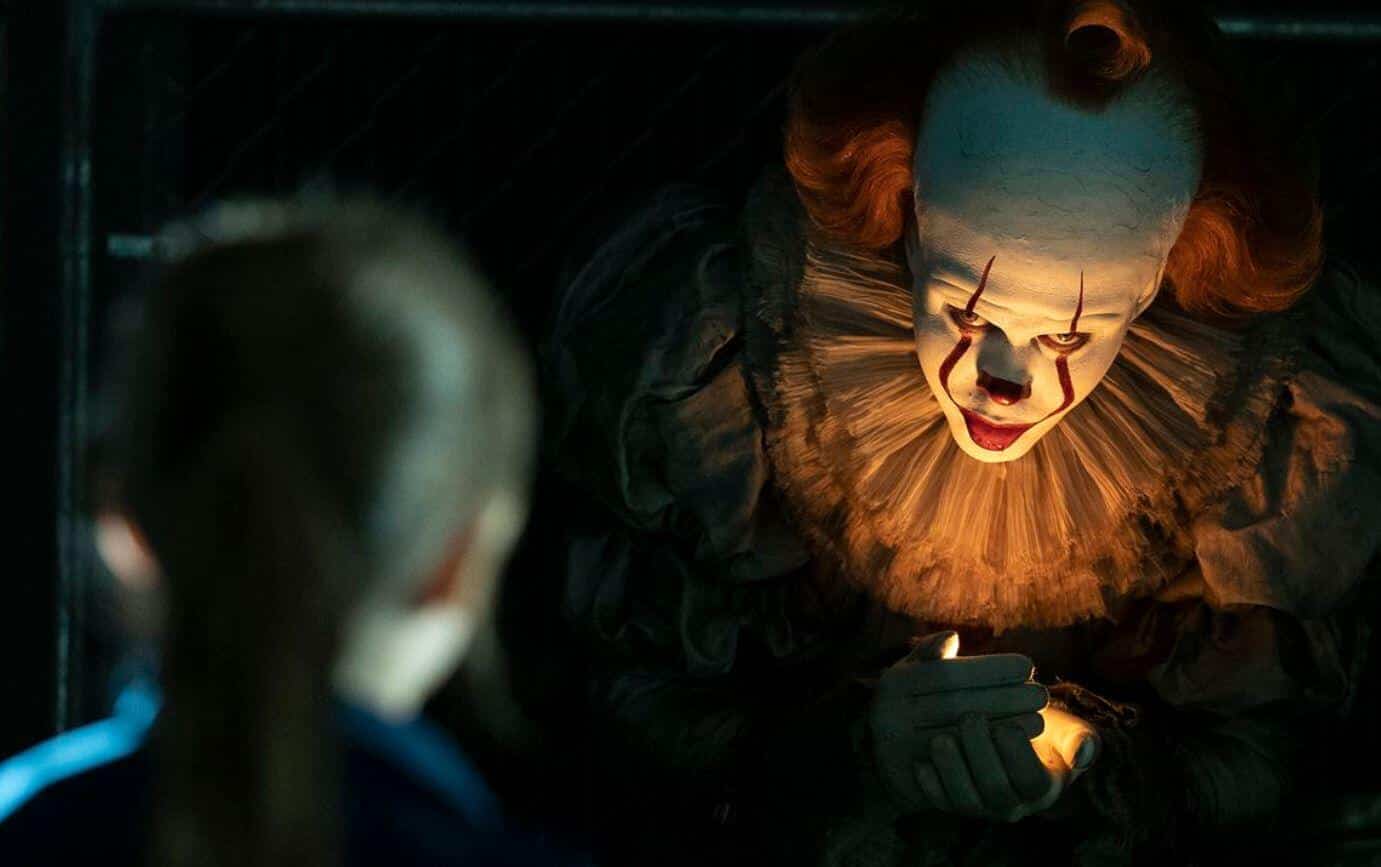 Although the release of IT: Chapter 2 marked the conclusion for the main story which adapted Stephen King’s massive novel, that doesn’t quite mean an end for the franchise. Many fans, actor Bill Skarsgård, and even director Andy Muschietti have spoken up about the possibilities for creating IT spin-offs or prequels. Now screenwriter Gary Dauberman who penned both movies has given his thoughts on the subject for both an IT spin-off and supercut.

It turns out that he thinks there actually is indeed a chance for the IT franchise to be expanded upon. Here are his specific thoughts:

“I do think it’s possible,” he said. “Anything in the Stephen King Universe interests me but there’s only so much of the story we could tell in the two movie. There are definitely elements of the novel you could expand on and make its own movie. It’s just a question of whether or not people want to see it but I do think It was on this planet for a very, very, very long time and that’s a lot of bloodshed and a lot of stories to tell and I think you could do that for sure.”

As fans of Stephen King who’ve read the book IT know, there’s a massive lore surrounding the creature and the events described in the book. Although the movies only touched upon most of those stories, which could potentially be expanded into prequels in the future, there’s still even more footage that was shot for the movies but not released. While director Andy Muschietti has been vocal about releasing a supercut of both films with the cut footage intact, Gary Dauberman has revealed his opinion about such a supercut.

“I know Andy has an idea about a ‘supercut’ which I would love to see but we cut things for a reason so if there was something I desperately wanted to see or wanted put in there, we could have found a way to put it in,” he explained. “That’s not to say that the stuff that’s not in there isn’t great but we put the stuff that’s in the movie there because that’s what makes it better.”

“I can’t think of anything offhand where I’d say I wish we hadn’t cut that and I can’t wait for people to see but I think there’s plenty of things there that fans would love to check out if there was to be a ‘supercut.'”

Obviously there’s still plenty that could be done with both the expansion of the IT franchise and existing two films, so hopefully we hear more official news on the potential IT spin-off or supercut in the near future.

How would you feel about an IT spin-off or supercut? Would you be interested? Let us know in the comments section down below!