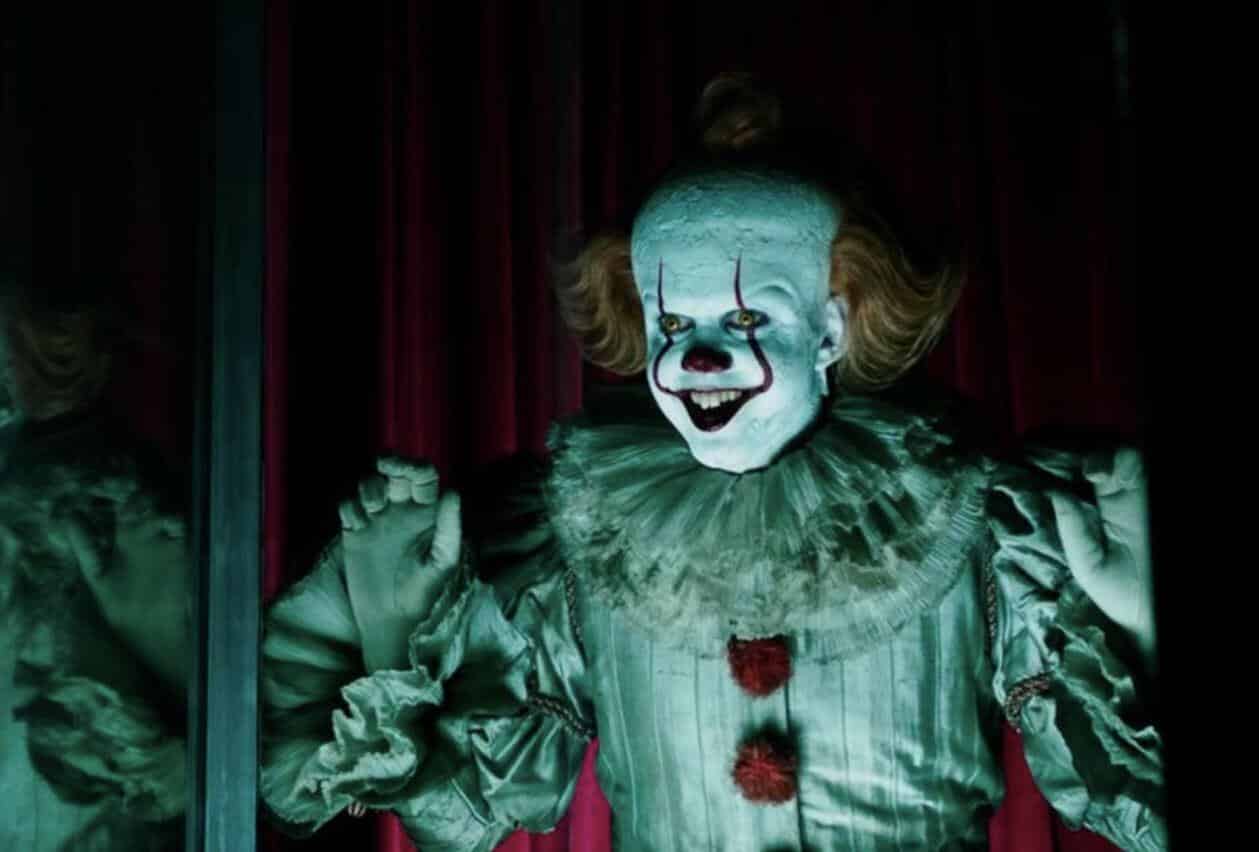 Aside from the release of IT: Chapter 2, the next most exciting thing featuring Pennywise the Clown is the suggestion that both IT movies will be combined into a massive supercut. Andy Muschietti already revealed that if such a supercut ended up being released, that it would include IT deleted scenes from both films.

Now while speaking with Consequence of Sound, Muschietti specifically lists two sequences that he hopes to include in the supercut.

“There’s a scene that we shot that’s in the 1600s. I decided not to put it in the film because it was a little confusing,” Muschietti explained to the site, touching upon an “origin story” sequence for Pennywise. “You know, the problem is that people sometimes want to know a little more, but if you give them too much, then they’re disappointed. It’s like a magic trick in a way.”

He added, “That’s a scene that I love, but I will have to see how it can be re-orchestrated into the big cut if it happens.”

The next scene actually happens to include Maturin the Turtle, a cosmic entity from the novel that acts as Pennywise’s opposite.

“When you see McAvoy confronting his fear in the flooded basement, and he kills the notion of guilt by killing himself as a kid, he jumps back in the water. He’s lost, there is no way out, and suddenly, the eyes of Pennywise — Pennywise Bill, the kid — come out of the dark. But it’s not Pennywise, it’s the turtle that is swimming by him,” Muschietti details. “And he views the turtle and he’s sort of fascinated, like, ‘What is this thing?’, and very soon after, the kids are swimming after it. So, McAvoy follows them toward the light, and he emerges back in the cavern.”

“It’s a beautiful scene, but I had to leave it out over pacing reasons. It was very emotional, but it was not in the right moment, where things had to move faster.”

The footage overall sounds very interesting, whether or not it should be included in a six hour and above cut of both IT films is another thing. Nevertheless the IT deleted scenes should hopefully still be released for fans to eventually see.