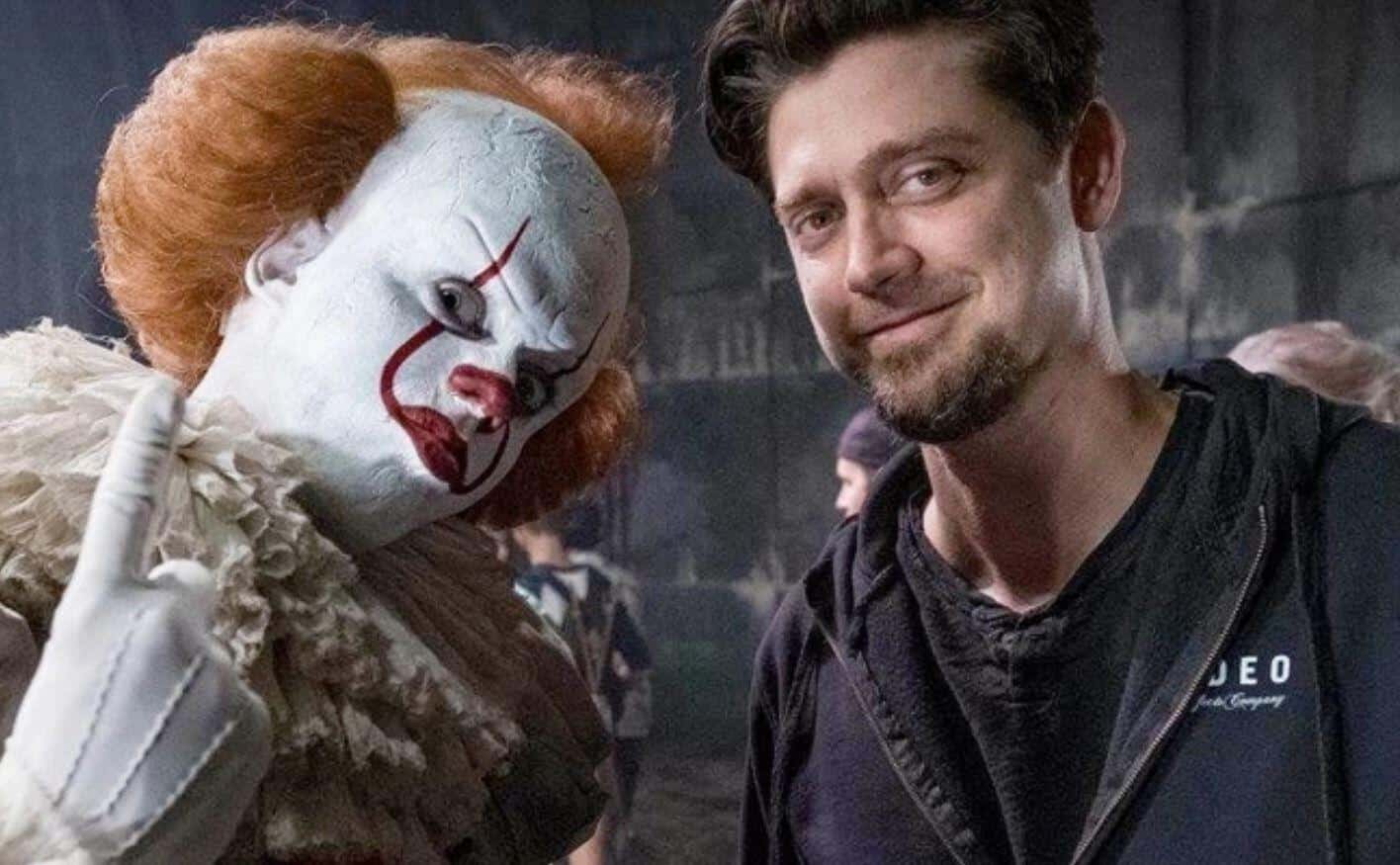 IT: Chapter 2 is following in the footsteps of its predecessor, making a smash at the box office and instantly becoming a hit with most horror fans. One complaint, however, is that the movie appears to be too lengthy. Now with said runtime reaching nearly three hours, it may be shocking to know that director Andy Muschietti has been discussing an IT supercut featuring both chapters. If such a cut were released, it could stretch out to a stellar six and a half hours.

If that doesn’t sound like a crazy enough combination, the supercut would even include footage cut from both theatrical releases of either chapter. Here’s what Muschietti had to say:

“We’re still talking about it. It’s in the early stages, but it’s going to be the two movies cut back-to-back with all of the scenes that were not included.”

At that rate, it would surely be a magnificently large cut that only major fans of the films or Stephen King’s original novel would sit through. But considering there’s probably plenty of people that would attempt watching both films back-to-back anyways, they might as well include a version with them combined.

After all, it’d certainly be a fun way to test the possibilities of releases for other movies. There could even be new supercuts with other movies if an IT supercut proved successful enough to copy. Could you imagine a single official cut with all three original Evil Dead films? Now that would be worth sitting through.

Nevertheless it’s only a discussion at the moment. But certainly there’s potential in such an idea – and it’d be a fun novelty for those who would like to experience both films combined in a style similar to the original novel.

How would you feel about an IT supercut? Let us know in the comments section down below!