Pennywise The Clown Said To Be “Anti-Queer” In ‘IT: Chapter 2’ 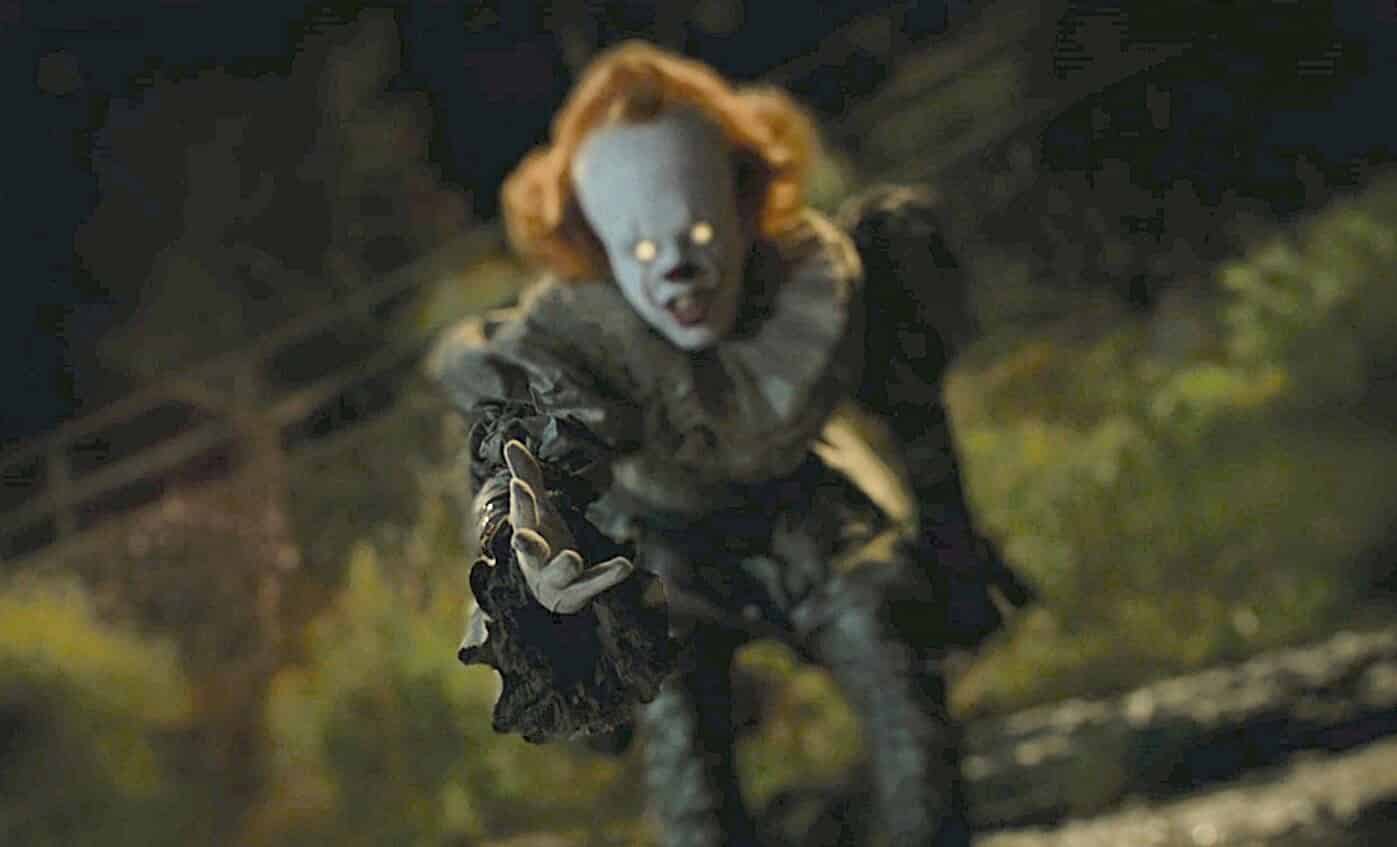 IT: Chapter 2 has pretty much been a hefty success for Warner Bros., although much like its predecessor – there’s been a few divisive responses. However, one of the more interesting statements to come up since the film’s release, is a new complaint that the main villain Pennywise is “surprisingly anti-queer.”

One particular article, hosted by the website Out.com, claims that Pennywise has somehow been celebrated as an icon for LGBTQ+ since his first appearance in 2017. As the writer Rose Dommu explains,

“In the aftermath of 2017’s It, Bill Skarsgård’s Pennywise the Dancing Clown became something of a gay icon. Between memes and makeup tutorials, Pennywise was everywhere — he and another monstrous LGBTQ+ favorite, the Babadook, were seen as #couplegoals.”

It seems silly to think that an asexual cosmic evil disguised as a clown would come across as any sexuality. In fact, stating Pennywise is “something of a gay icon” is a massive exaggeration just because he was featured alongside a completely irrelevant character. One that, unfortunately, represents nothing related to sexuality or the LGBTQ+ movement.

The Babadook’s inclusion in such posts and memes was only the result of a Netflix error that chose to categorize the film as such, whereas Pennywise from IT doesn’t even have that little of a reason to be considered a gay icon.

Meanwhile the article continues itself on the assumption that Pennywise is supposed to always be encountered in that context, and how IT: Chapter 2 follows “Trump’s America” for allowing Pennywise to attack Richie for being gay. As something that feeds on people’s emotions and fears, it makes sense that Pennywise would take advantage of Richie’s closeted homosexuality and use it against him. If he were heterosexual and had a terrifying experience with a girl, Pennywise would surely use that against him too. It doesn’t matter and yet the article insists that it does.

“The killer clown isn’t content to just threaten Richie with violence. Instead, he reveals that he knows Richie’s secret, his “dirty little secret.” He doesn’t just say it, he sings it — the song even appears on the album’s soundtrack (coming for all the pop girls’ necks, I see). So Pennywise isn’t just the physical manifestation of what is revealed to be some kind of cosmic entity that feeds off fear and human flesh, he’s a homophobe. Trump’s America strikes again!”

Again, Pennywise is a creature that feeds on emotions and fear. It makes sense that Pennywise isn’t content to just violently attack him. It’s not because Pennywise is “anti-queer“. He needs to completely break Richie down into a sniffling mess so that he can devour the overall sensation of his pain and suffering. Obviously he nearly succeeded in that effort, save for killing Richie.

It’s unfortunate to think that people will judge movies based on such silly elements. The film takes plenty of opportunities to show the good feelings regarding Richie and Eddie’s relationship. And including a subplot for Richie’s homosexuality is more than enough a reason now to consider the film a positive movement for the LGBTQ+ crowd.

Instead the movie gets trashed for allowing Pennywise to do what he does best and for not coupling the extraterrestrial spider-monster with The Babadook’s lead villain. What a world. Whether or not you believe Pennywise is “anti-queer“, it’s safe to say the film is not.