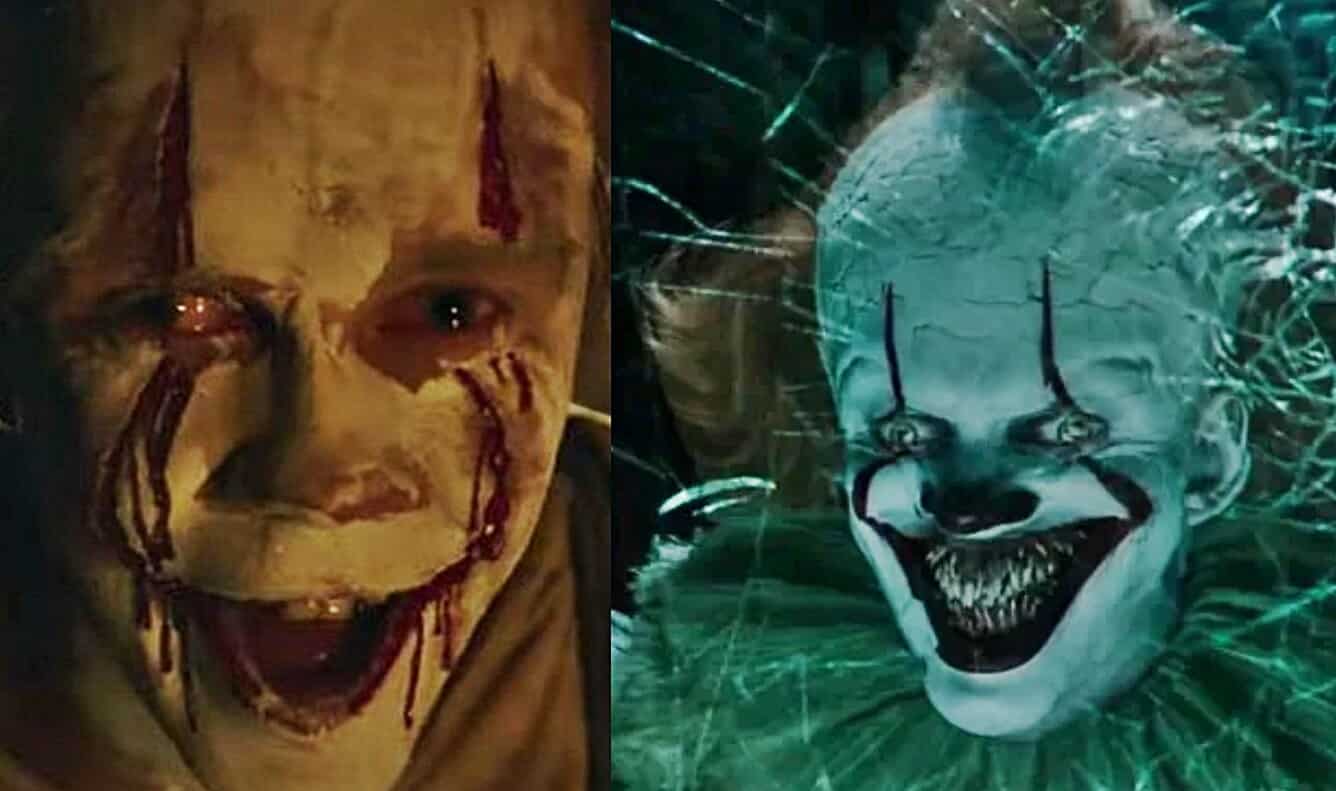 Director Andy Muschietti’s two-part adaptation of Stephen King’s IT has finally been completed with the release of IT: Chapter 2. Yet, as these things sometimes do, there’s been talk that the immense financial and critical success of both films could lead to a third chapter. And, although the main story has been told, it’s been discussed that IT: Chapter 3 could delve deeper into the backstory of Pennywise.

While both Andy Muschietti and Pennywise actor Bill Skarsgård have both recently opened up about doing a third film, Skarsgård has revealed that a third story actually exists for such a thing.

Again, it’s not like a major studio hasn’t decided before to make new original sequels based on a specific adaptation. But because the IT films have become so iconic and are widely considered to be such high quality productions, it’s possible they won’t want to risk ruining that to make a few unneeded sequels.

Nevertheless, Hollywood is a crazy place, and anything can happen. Pennywise is making bank at the box office through IT: Chapter 2, so it’s at least a possibility to see if the killer clown makes a return in a potential IT: Chapter 3 story.