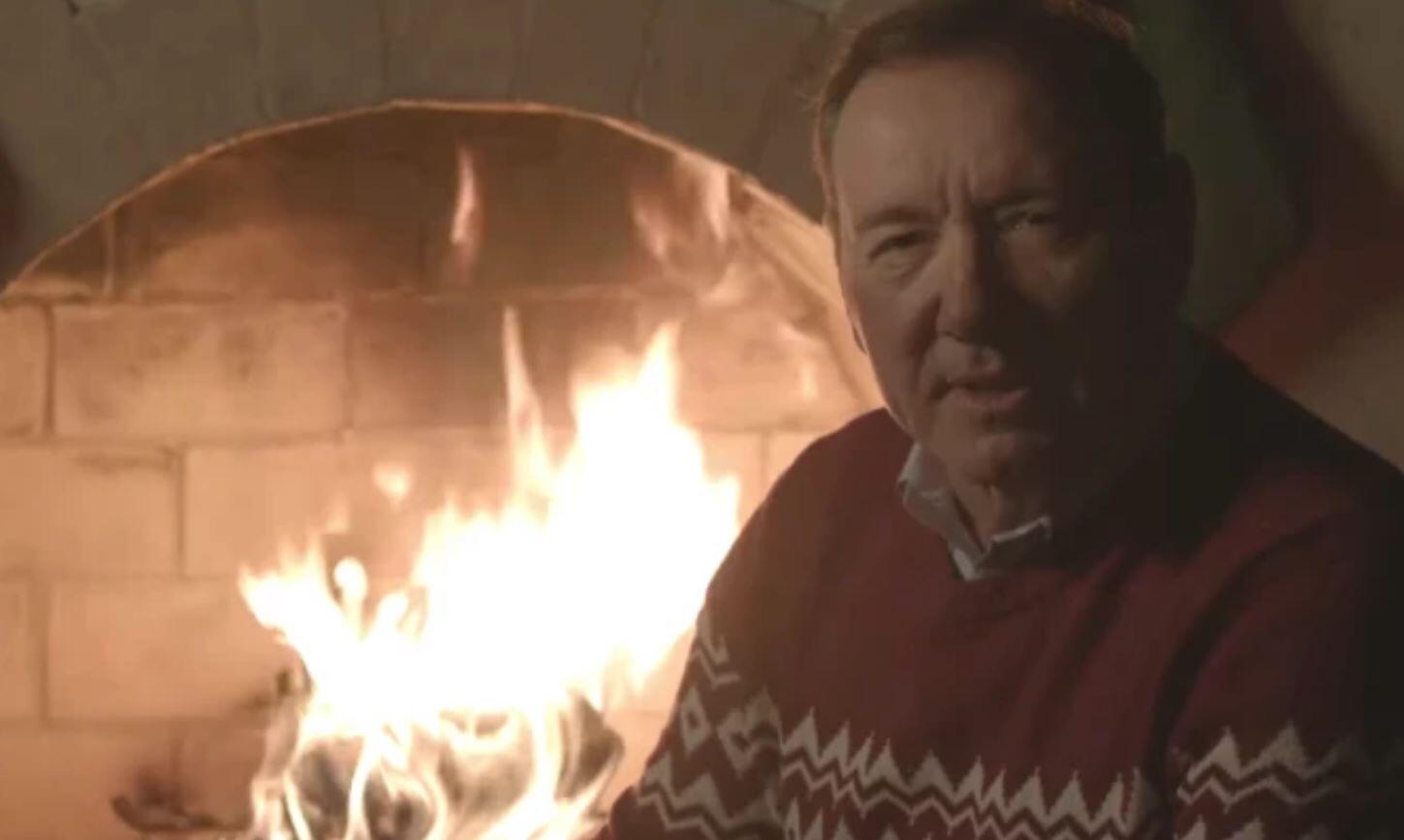 Last year, on this exact date, Kevin Spacey returned with a new video after a long silence following sexual abuse allegations. The video was very strange, and the actor seemed to be channeling his Frank Underwood character from House of Cards. Well, if you thought that was the end, you thought wrong – because the actor has returned with another holiday video – seemingly channeling the character again.

Sir, you have always, and will always be a brilliant actor.

(If anything you’ve made personal mistakes of being forthright, not admired in America.
So many others have gotten away with way worse behaviour by lying and denying.)

Very pleased to see you back on screen.

Instead of killing you with kindness I’m just going to continue calling you a nonce who should just stfu already. Hope that’s fine, merry christmas, you nonce

Are you running for the Democratic nomination for President?

He has more @gop traits

“It’s been a pretty good year… two of my accusers have died.”

Kevin… if you truly want to see more good in this world, you need to start by taking responsibility for your actions.

He has been prove not guilty.

You are one sick f*ck

We’ll be sure to keep you updated on Kevin Spacey as we get more information.