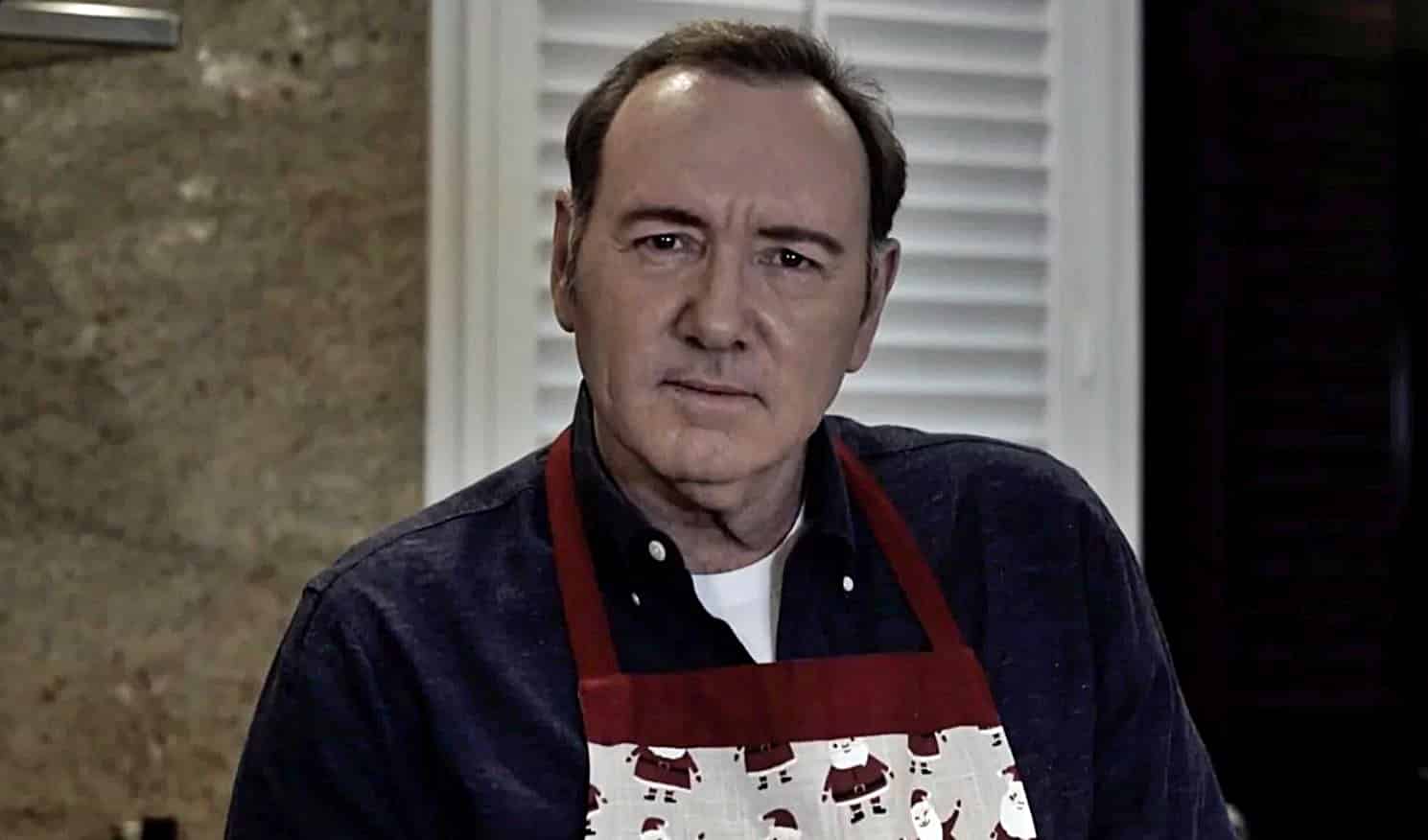 Kevin Spacey has been charged with felony sexual assault this week, and is set to be arraigned in Massachusetts on Jan. 7th, 2019. With that, the actor has come forward with a bizarre video in which he channels his popular House of Cards character, Frank Underwood, who died on the show’s last season. The video, in which he references allegations, is the actor’s first public response since his career fell apart last year.

In the video (linked below), Spacey says (or Frank Underwood for that matter):

“I know what you want. Oh sure they have tried to separate us but what we have is too strong, too powerful. After all, we shared everything you and I. I told you my deepest and darkest secrets. I showed you exactly what people are capable of. I shocked you with my honesty. Mostly, I challenged you and made you think. And you trusted me, even though you knew you shouldn’t. So we’re not done, no matter what anybody says. And besides, I know what you want. You want me back.”

“Of course, some believed everything and have just been waiting with bated breath to hear me confess at all. They’re just dying to have me declare everything said is true and I got what I deserved. Wouldn’t that be easy? If it was all so simple. Only you and I both know it’s never that simple, not in politics, not in life. But you wouldn’t believe the worst without evidence would you? You wouldn’t rush to judgement without facts, would you? Did you? No, not you. You’re smarter than that.”

There’s more to it, but he cryptically ends the video with:

“Now that I think about it, you never actually saw me die, did you? Conclusions can be so deceiving. Miss me?”

Check out the video and reaction to it below:

As we referenced earlier, the actor has been charged with felony sexual assault, according to the Boston Globe:

Cape and Islands District Attorney Michael O’Keefe said that Spacey, 59, was due to be arraigned on a charge of indecent assault and battery at Nantucket District Court on Jan. 7.

It says that the Unruh’s son was 18 years old. Unruh had said this prior:

“My son was a starstruck, straight 18-year-old young man who had no idea that the famous actor was an alleged sexual predator or that he was about to become his next victim. When my son was drunk, Spacey made his move and sexually assaulted him.”

As we said before, here’s some of the reaction to the strange video:

I love you and want you back.

The last tweet is a reference to the actor’s casting replacement in All The Money in the World, for those unaware.

We’ll keep you posted on what happens with Kevin Spacey.