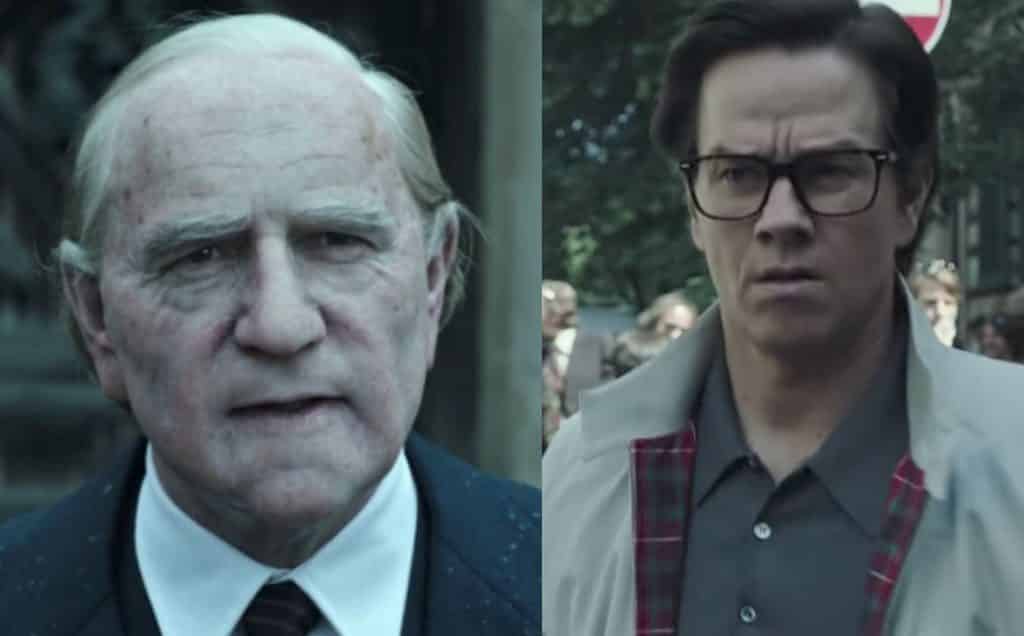 It’s no secret that Kevin Spacey was replaced in Ridley Scott’s All The Money In The World. After multiple allegations of sexual misconduct were leveled against the actor, Christopher Plummer was brought in to re-film all of Spacey’s scenes, in a very unprecedented move. Naturally, when something like that happens, you never know if everyone is going to be on board to go with re-shoots, but that wasn’t the case with this movie.

The cast and crew have all shared their thoughts on the matter, with Ridley Scott first saying he waited for a call from Spacey after the allegations came out – but he never heard from the actor:

“I waited for Mr Spacey to call me up, I expected him to call me up and say what he wanted to say, but I got nothing, not even from his representatives, which left me free to ‘just move forward, dude’.”

“So, I got on the phone to the cast. I said, ‘Will you come back [and reshoot]?’ They said, ‘Absolutely.’ I said, ‘For how much?’ They said, ‘For free.’ Everyone came back for nothing. That indicates how strong the feeling was. And by the way, there was no persuasion on my part whatsoever.”

The re-shoots weren’t cheap, as it’s been reported that they cost somewhere in the neighborhood of $10 million. Tom Rothman of Sony Pictures wasn’t convinced it could be done – and still meet the scheduled release date:

“When Ridley came to me, I said to him, ‘In all honesty, it’s a brilliant idea but it can’t be done.’ But Ridley said, ‘I can do it.’ Maybe three or four filmmakers in the world could do it, but I think only one of them would have the balls to try,” he smiled. “And he did.”

As far as when it comes to any regret on casting Spacey in the role, Scott said:

“There were no regrets about casting until I finished the film and got this information,” he laughed. “In all honesty, I always seesawed between Chris Plummer and Kevin Spacey, but part of my job is what I call ‘putting bums in seats.’ And at that particular point, Kevin Spacey was inordinately well known for his role in five seasons of House of Cards. He was a valuable asset.”

“Of course I was annoyed that I had to do it all again, but I was also afraid [if I hadn’t] that it would affect all the great work in the film. So I had to do it,” Scott said and shrugged. “Once I let annoyance get in my way, I switch it off and get on with it. So, I knew I was going down the road to reshoot. It was a priority to me that I keep the release of the film in place.” When Christopher Plummer was approached for the role, he said:

“I said, ‘God, I don’t even have to read the script. I’d love to come and do something with you.’ I’d always wanted to work with Ridley. I read the script overnight.”

In a past interview, Plummer said he was saddened about the whole thing:

“I think it’s very sad what happened to him. Kevin is such a talented and a terrifically gifted actor, and it’s so sad. It’s such a shame. That’s all I can say, because that’s it.”

“It’s really not replacing him [Spacey]—it’s starting all over again. Although the situation is very sad. I’m very saddened by what happened to Kevin, but what can I do? I’ve got a role. I admire Ridley Scott and I’m thrilled to be making a movie for him. And so I thought, that was it. Ages ago I was in contention for [the role], way back. So I was familiar with it, and then Ridley came to me and I agreed. I wanted to work with him. He’s very good. I loved the script. The script is wonderful.”

“When I found out about it I wasn’t angry, I was really saddened. Sad all-round. Ridley came to my hotel room to tell me what he was planning.”

“It’s always good to get a second crack at some scenes in a movie. It was amazing to see how quickly Ridley was able to turn it around. A lot of people worked hard on the movie, and for one person’s actions to disrupt everything was very unfair.” He said that while he knew Spacey in passing, he didn’t know him all that well:

“I haven’t seen or heard from him (Spacey) since. We’ve known each other in passing but it was the first time we’ve worked together.”

Though it wasn’t without a price, as Wahlberg revealed he had to cancel his family’s Thanksgiving for the re-shoots:

“It’s obviously unique circumstances, but the thing for me that was difficult was that I was preparing to do another film and I had a whole holiday plan with my family and my wife. All of those things were altered, but those things happen. We had to finish the film and so we were able to do that. The only person that could have pulled it off was Ridley Scott. It was certainly something different.”

“We had to cancel our Thanksgiving and tell all of our family members that they couldn’t come – and then we had Thanksgiving on Friday. We’ll have a wonderful Thanksgiving next year.” Actress Michelle Williams was a little less reserved when it came to her thoughts on the matter:

“When they asked me to reshoot, I said: ‘Absolutely I will do it and if you need the salary back, I will give it to you.”

“I am angry for the people that he hurt; I am angry on their behalf. A movie is less important than a human life, so they are who my heart goes out to because the tyranny of abuse is that it’s always about [the perpetrators]. So I know those people are still dealing with what happened to them. And here we are all now still talking about him! And so my anger [comes from this abusive experience with Spacey] that upstaged their lives, and [from the thought] that they are still having to deal with it.”

“As far as the news, it was shocking. The last couple of months have felt like this structure all around us is crumbling. It needed to crumble. But sometimes a brick hits you on the head and you are like, ‘Ow. That hurt,’ but I am glad that the thing is falling down.”

Kevin Spacey is yet to release another statement since the Anthony Rapp allegations came out, as it’s the last tweet on his Twitter account. It’s said that Spacey has gone MIA with everyone he’s close to and entered a treatment center – the same one that Harvey Weinstein checked into for sex addiction.

All The Money In The World is currently playing in theaters now.

Continue Reading
You may also like...
Related Topics:All The Money In The World, Kevin Spacey