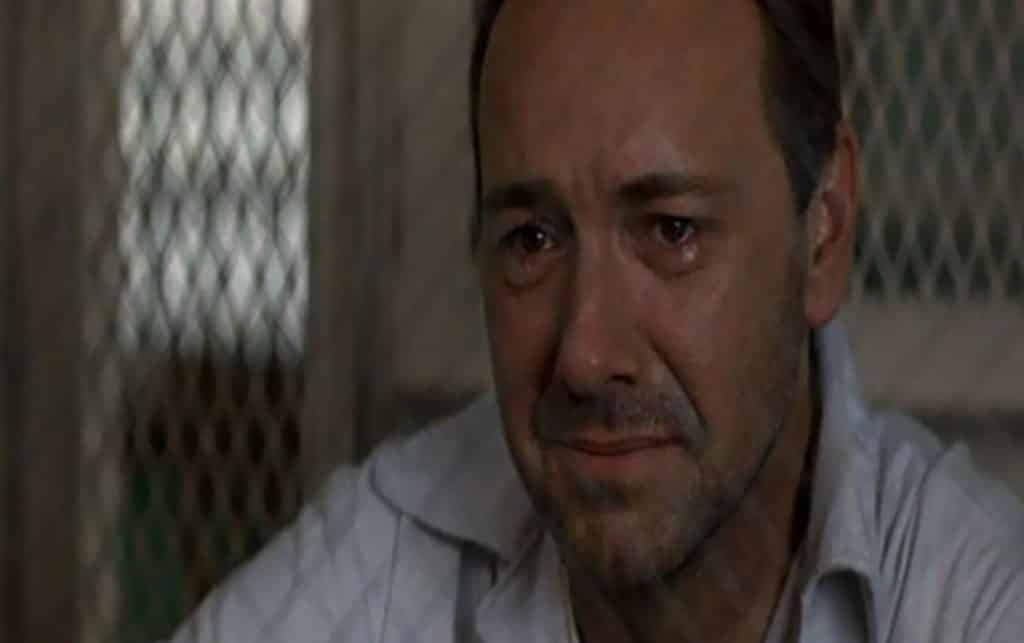 Kevin Spacey’s career has seemingly been ripped out from underneath him, after a series of disturbing allegations of sexual assault against the actor have surfaced. He was fired from House of Cards, removed from All The Money In The World, and his future ever working in the industry ever again remains in doubt.

Now, a new report from ET says that he hasn’t been talking to people in his inner circle:

“He has not been communicating with people in his inner circle since,” our source says. “He’s been MIA, even from those closest to him. He realizes how terrible this is and he knows the chances of him getting good work in this town again are very slim.”

Spacey was supposed to receive an Oscar push for his role as J. Paul Getty in All The Money In The World (that we mentioned above), but the push was cancelled and the filmmakers couldn’t bring themselves to release the movie and released a statement a couple of days ago – before the actor was officially pulled:

“All the Money in the World is a superb film and more than worthy of its place of honor in the AFI Fest,” the company said in a statement to ET on Monday. “But given the current allegations surrounding one of its actors and out of respect for those impacted, it would be inappropriate to celebrate at a gala at this difficult time. Accordingly, the film will be withdrawn.”

“A film is not the work of one person,” the statement continues. “There are over 800 other actors, writers, artists, craftspeople and crew who worked tirelessly and ethically on this film, some for years, including one of cinema’s master directors. It would be a gross injustice to punish all of them for the wrongdoings of one supporting actor in the film.”

It was last reported that Spacey had been undergoing treatment, allegedly at the same rehab center that disgraced producer Harvey Weinstein is currently attending.