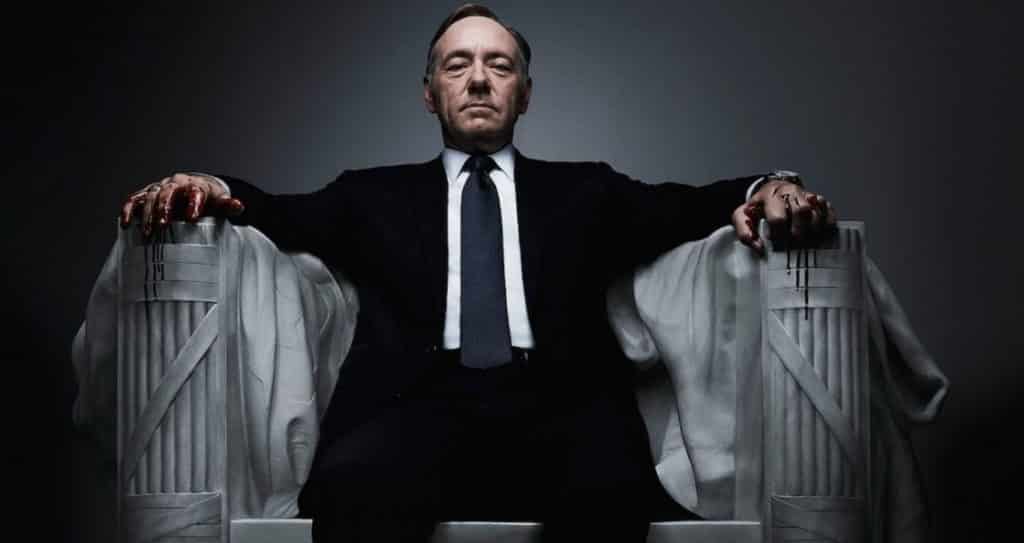 Yesterday it was reported that Netflix was considering killing off Kevin Spacey’s Frank Underwood character on House of Cards, and that apparently seems to be the case, as Spacey has been fired from the series following a number of disturbing accusations against the actor.

The news comes from Variety, who says:

A source close to the production tells Variety that the move is legally necessary first step toward Spacey’s eventual termination.

“Netflix will not be involved with any further production of House of Cards that includes Kevin Spacey. We will continue to work with MRC during this hiatus time to evaluate our path forward as it relates to the show.”

It’s quite a fall for the actor, who was once considered one of the top actors working in Hollywood. Though he may still be a quality actor, it would have been impossible for House of Cards to continue with him. Aside from the PR disaster it would have been, a lot of people probably would have protested and not watched it – or even cancelled their Netflix memberships. Obviously, Netflix realized this and made the decision.

The actor has denied recent allegations which included him being accused of trying to rape his 15 year old ex-boyfriend.

It’ll be interesting to see what they do with the Frank Underwood character when the show premieres. Hollywood is now taking a strong stance against allegations like these, when it the past it seems as though they would have been ignored. Some are speculating more accusations will come forward about Spacey, and that it could be as bad as the Harvey Weinstein scandal.

What do you think of this news? Will you continue to watch House of Cards now that Kevin Spacey has been fired? Be sure to tell us your thoughts in the comment section!