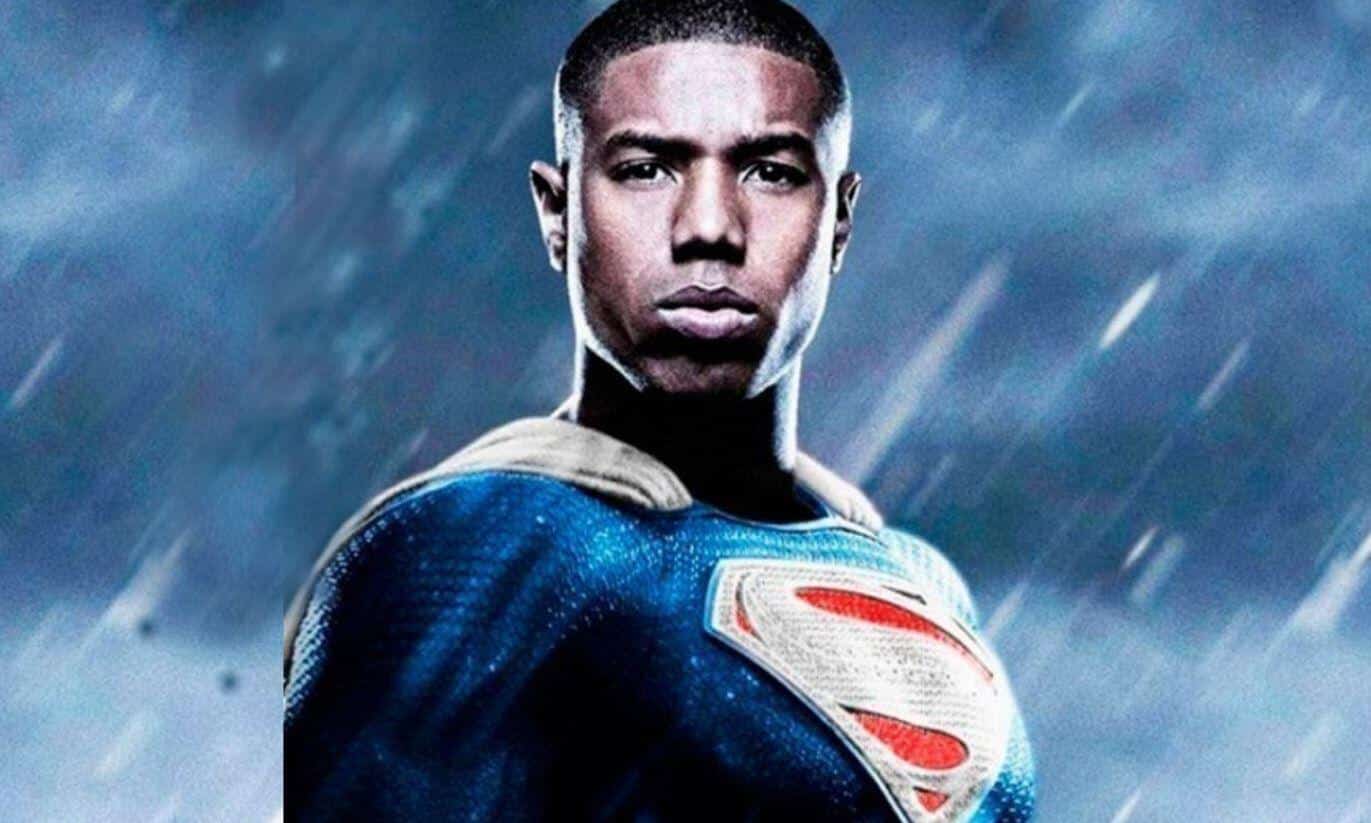 Ah, the DC film universe. Some fans love the movies, while others believe they’re pretty terrible. But regardless of which side of the debate your opinion falls into, there’s one thing we can all agree on: behind the scenes, everything is a gigantic mess. The wrong people are making the wrong decisions left and right. Suits are meddling with writers and directors, changing stories, retconning, and recasting. One such (possible) recast has been rumored for a while, and that’s bringing in Black Panther star Michael B. Jordan as Superman. Fans are divided on this possibility, for two main reasons.

One, most of us love Henry Cavill in the role. He embodies the character of Clark Kent in a way that no one has since the late Christopher Reeve. Then, there’s the delicate, but obvious, issue of color. Kent has always been portrayed as a white man. Jordan is one of the most talented young black actors in Hollywood, but he’s still black. Prejudice could make it difficult for some to accept him in the role.

However, there is a possible way around this issue. DC has a wealth of multiverse characters and stories, one of which is an alternate Earth in which a black Kryptonian (yes, they’ve always been a thing) comes to earth as an infant, and is raised as Calvin Ellis. Yup, he’s still Kal-El, but a very different one. In fact, he even becomes President of the United States.

So there *is* a way to bring in Jordan with ruffling sensitive feathers about “race-bending.” But is he interested in the role? He’s been quiet about the rumors so far, but now, he’s finally speaking out. Here’s what he told MTV News.

“I’ve been rumored to play Morpheus to Superman to Power Rangers and everything in between, so it’s like, I’m kinda used to the rumors I’m playing something. But, anything that I do dive into has to be done the right way. It has to be full of authenticity. I’m a fan of comic books, you know? I understand, you know, the fans being upset at, ‘Oh no, why are they doing this and why are they changing that?’ I would feel the same way about certain things. So just know, if I ever were to dabble in anything, it would be authentic and something that I feel like people would really support.”

He’s cleverly skirting the issue, talking about it without saying much. It sounds like he’s open to the idea, as long as the story is solid. (But what actor doesn’t say that?)

Hopefully, this will be a moot point, and WB/DC can get the contract negotiations with Henry Cavill straightened out. Their film universe is sorely lacking in continuity, and keeping the known and accepted Superman would likely please most filmgoers.

Which actor would you like to see mext as the Last Son of Krypton? Tell us in the comments!