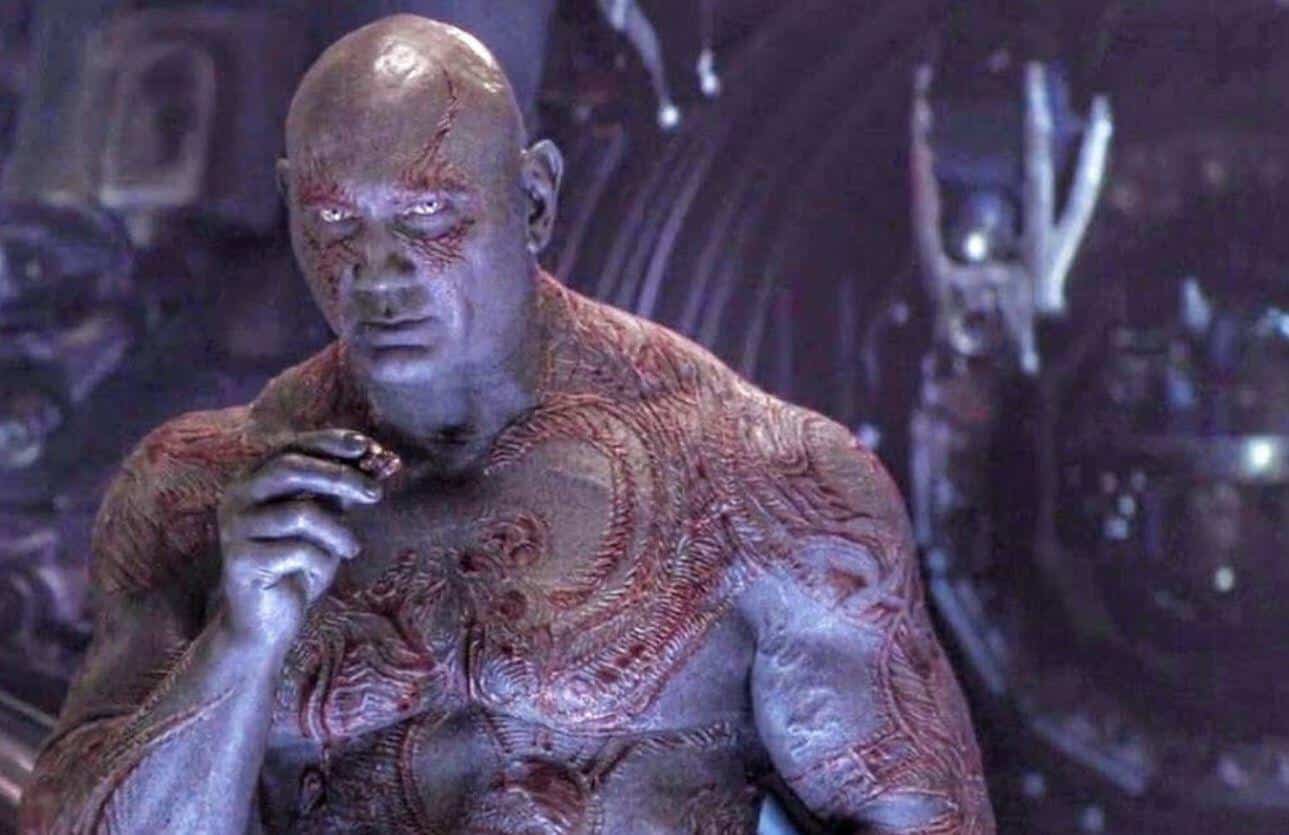 James Gunn took to Instagram to unveil a new version of the so-called “Fuggler” doll based on the character Drax the Destroyer from his own Guardians of the Galaxy films.  The photo sparked fans to claim that they do not see anything. Of course, this is a nod to the moment from Avengers: Infinity War when Drax claims he has the “ability to be invisible” to Star Lord and Gamora. One of the responses caused James Gunn himself to chime in on the matter.

This is also not the first time someone involved in the films has spoken out about the joke. Dave Bautista, who plays Drax himself also voiced his opinion on the gag.

“I feel like all the people who comment every time I post a pic of myself ‘I don’t see anyone! You’re standing so still you’re invisible’ are still doing Borat impersonations and thinking how funny and witty they must seem, I never thought I’d miss the ‘sensitive nipples’ comments!”

Bautista previously expressed that Drax could stay invisible for as long as director James Gunn wanted him to.

With no confirmed release date, and Gunn currently working on 2021’s The Suicide Squad, it will be a while before Gunn and Bautista reunite for the next Guardians of the Galaxy film. James Gunn himself has confirmed earlier that filming will not begin for a year or so on the upcoming Vol. 3.

Are you looking forward to Guardians of the Galaxy Vol. 3? Let us know in the comments below!