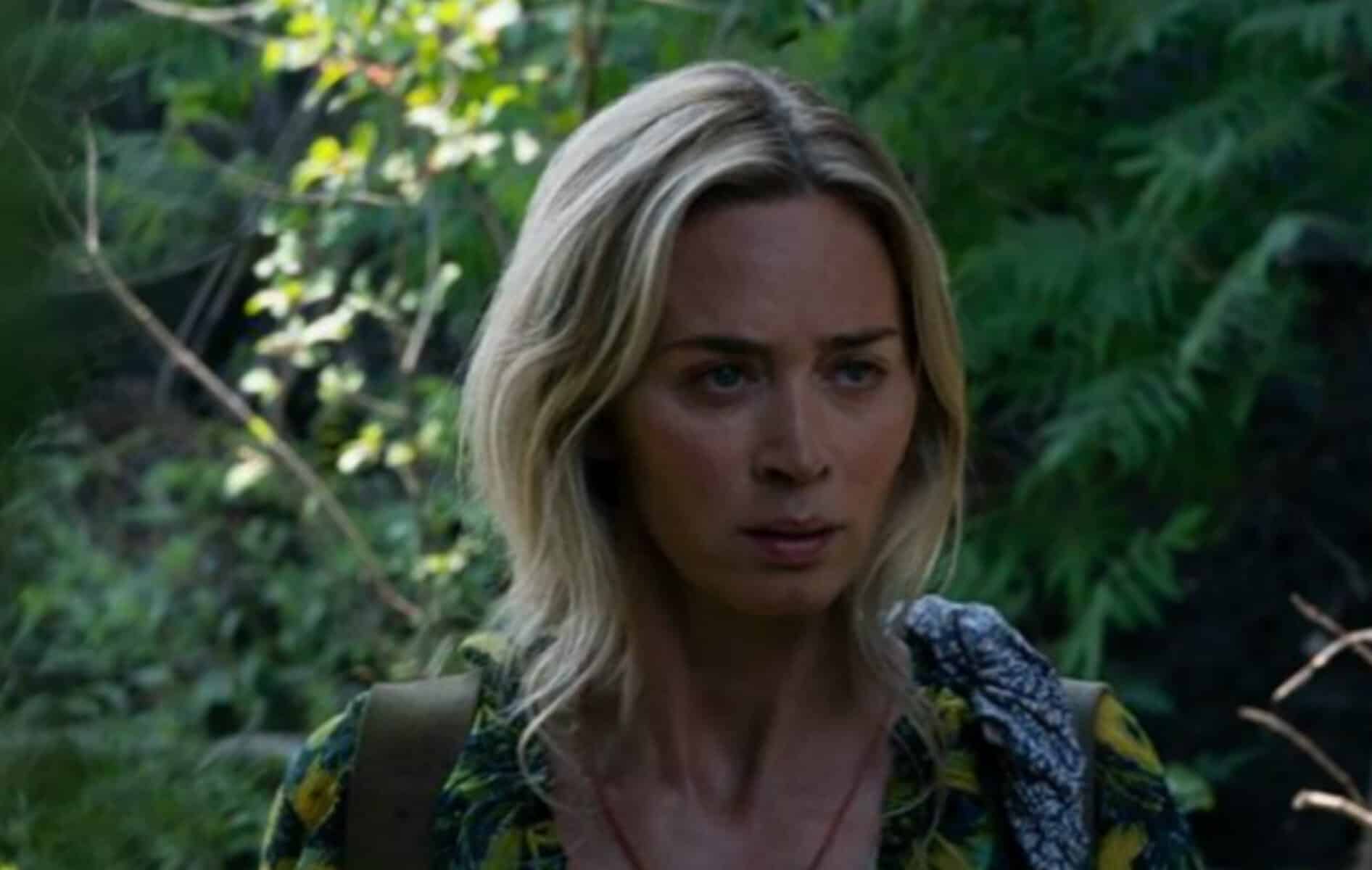 Just a couple of weeks ago, Paramount Pictures revealed a teaser trailer that gave us a small glimpse of what’s to come in the sequel to 2018’s A Quiet Place. The Studio has now just revealed the first full-length trailer for A Quiet Place 2, which offers a better look at what John Krasinski and the folks at Paramount have cooked up. Most of the core cast will return to once again go toe-to-toe with the horrors of this post-apocalyptic, silent new world. But the dangers will not be limited to frightening, sound-seeking monsters this time around.

The previous A Quite Place 2 teaser trailer followed the events of the first film. John Krasinski’s character sacrificed himself to protect his children, so they could survive with their mother. The family was eventually able to figure out a way to kill the creatures. However, in the teaser, they are forced to step off the quiet, sandy path that had kept them out of harm’s way for so long and will need to head into unfamiliar territory.

John Krasinksi, who directed and co-wrote the first film, returned to the direct and write the highly anticipated sequel. Co-writers of the first film, Scott Beck and Bryan Woods stepped back to focus on other projects but chose to remain involved in a limited capacity. New cast members include Cillian Murphy (Batman Begins) and Djimon Hounsou (Captain Marvel). Emily Blunt will return as the head of the Abbott family, with the Abbott children Millicent Simmonds and Noah Jupe also returning.

A Quiet Place 2 picks up following the deadly events of the first film. The Abbott family is forced to face the terrors of the outside world as they continue their fight for survival in silence. As they hesitantly journey into the unknown, they quickly realize that the creatures that hunt by sound are not the only threats that lurk beyond the sand path. Allyson Seeger, Joann Perritano, Aaron Janus, Michael Bay, Andrew Form, and Brad Fuller all serve as producers.

A Quiet Place went on to become one of the most unexpected hits of 2018 and was one of my favorite films of the year. The movie was adored by critics and has a 95 percent approval rating on Rotten Tomatoes. The movie had a relatively small budget of just $17 million but went on to gross $340 million at the global box office. A sequel immediately became a top priority for the studio. A Quiet Place 2 is set to hit theaters on March 20, 2020, from Paramount Pictures.

Are you excited for A Quiet Place 2? Let us know in the comments below!