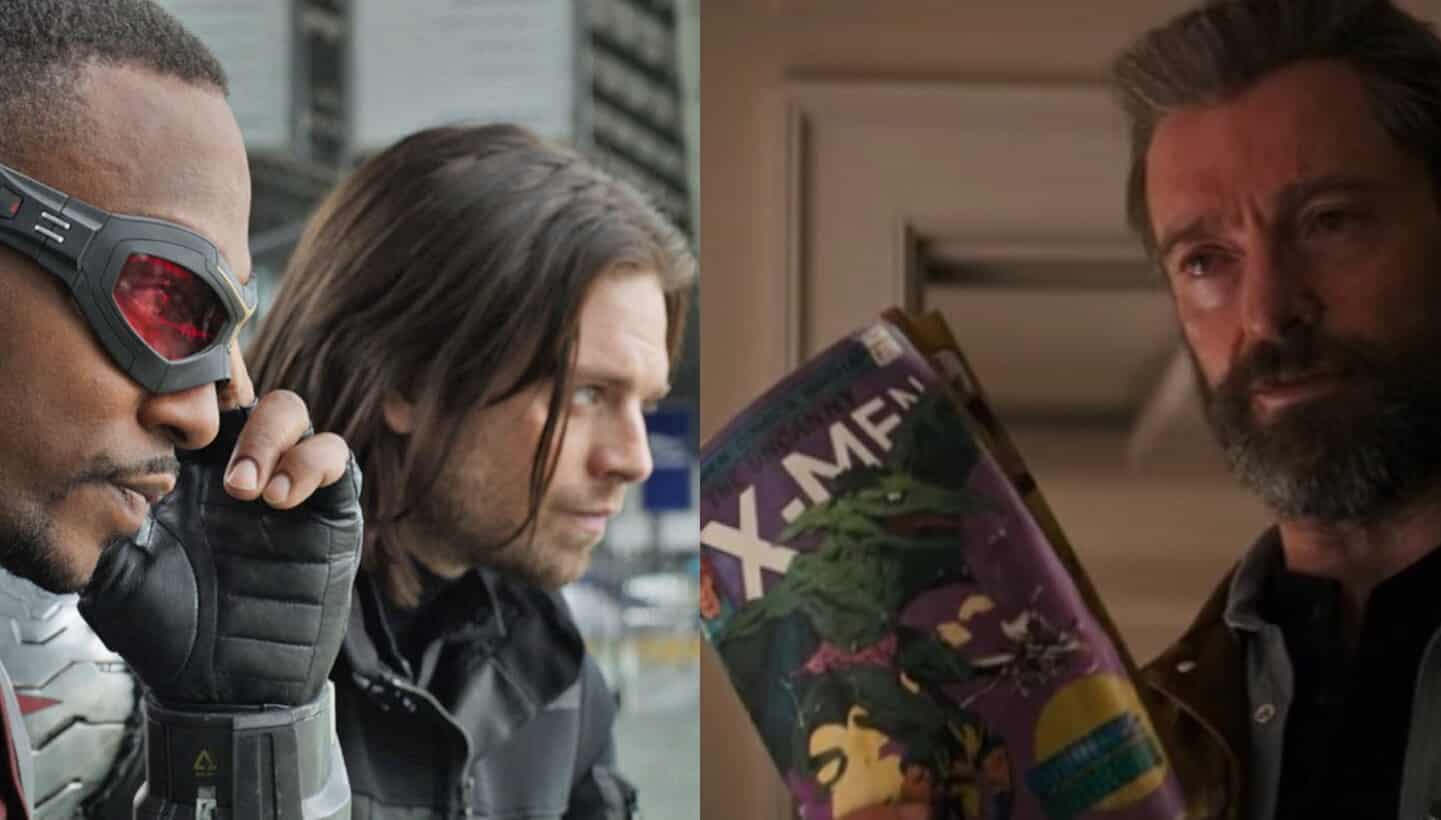 The Marvel team has been hard at work with expanding the Marvel Cinematic Universe for its fourth phase of superhero films and television shows. One of the first upcoming shows, a Disney Plus series titled The Falcon and The Winter Soldier, will help set the standards and expectations for fans as the new phase continues. As it turns out, however, the series will potentially do much more than that. A new set photo might have just revealed a massive secret – one of the locations in the upcoming Disney Plus series might have major connections to the X-Men franchise.

When Disney finally purchased Fox, film fans everywhere were excited to see the potential possibilities when it came to introducing Fox’s Marvel-owned characters into the Marvel Cinematic Universe proper. The fourth phase has been rumored to be the time frame for when the X-Men would finally be worked into the massive superhero franchise, and now it appears The Falcon and The Winter Soldier could finally be the first introductory piece for the team of super powered mutants.

As you can see in the new set photo, there’s a particular emblem located on the side of a garden wall. The emblem actually resembles the flag for the fiction island Madripoor. As you can see, both the emblem and flag share a red crescent moon and a lion’s head with a star above it.

It’s worth mentioning this because the island of Madripoor was first introduced in the X-Men comics, New Mutants #32 to be exact. The location has continued to be featured frequently in the Marvel Cinematic Universe, with a variety of different storylines making use of its tropical location over the years.

Of course, it’s still unknown in what exact capacity Madripoor could be used in The Falcon and The Winter Soldier. As such, it’s too early to tell if the series will more explicitly introduce the X-Men and related characters or not. But it’s almost most definitely a step in that direction – so perhaps we can expect more X-Men references and easter eggs in the near future on both Disney Plus and the big screen.

The Falcon and The Winter Soldier will be hitting Disney Plus sometime in the fall of 2020.

Continue Reading
You may also like...
Related Topics:Marvel, Marvel Cinematic Universe, MCU, The Falcon and the Winter Soldier, X-Men