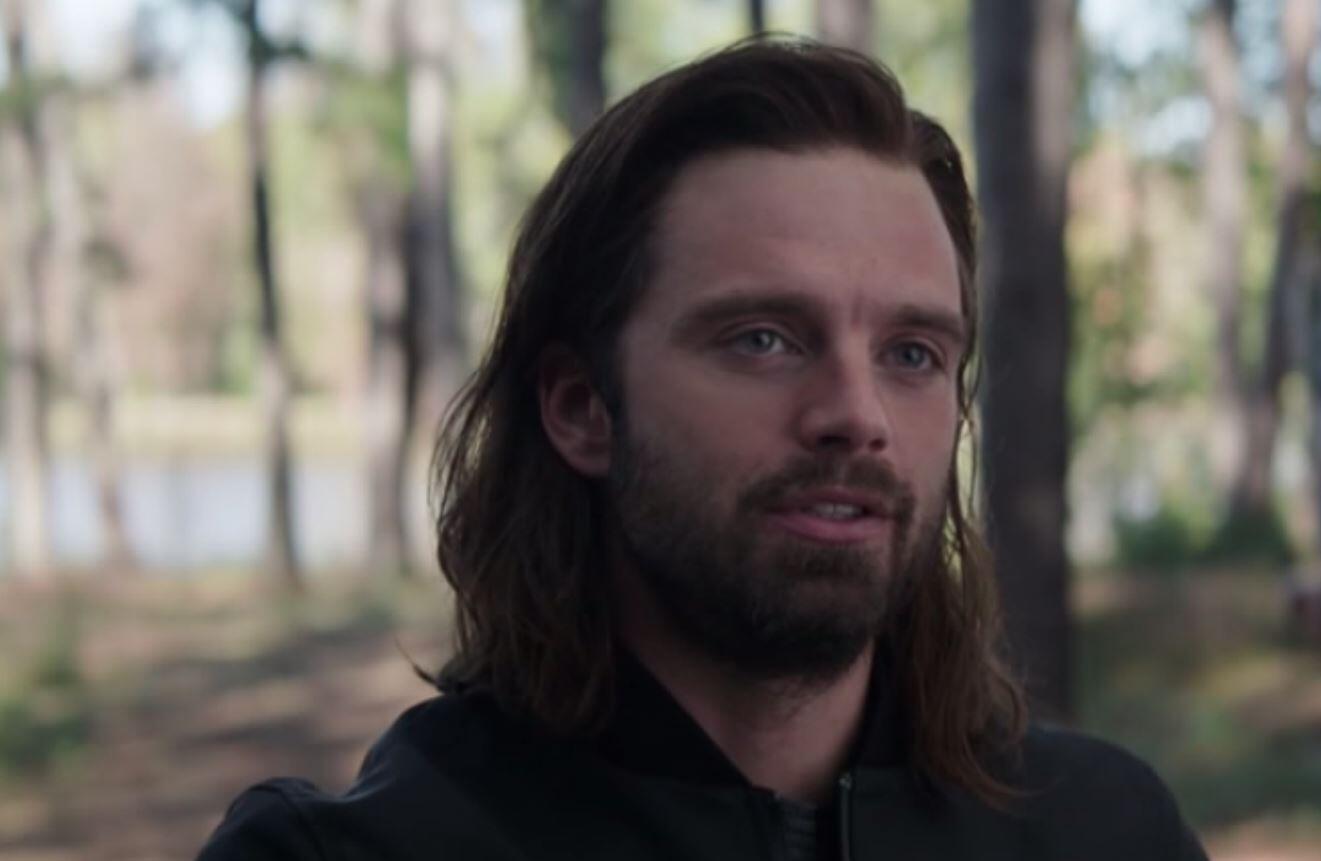 The Marvel Cinematic Universe is entering its Phase 4 after over a decade of storytelling with the Infinity Saga. Looking to evolve and grow, the MCU will be mixing feature films with Disney+ miniseries that all connect for another grand story. We know that both the Loki and WandaVision streaming series will correlate with the highly anticipated Dr. Strange Into the Multiverse of Madness, Marvel’s first horror film. And, while nothing has been said yet, we’re sure The Falcon and the Winter Soldier will also have strong ties to the greater MCU. And now, as it films its episodes, we got our first look at Sebastian Stan in costume.

The pic was put up on Twitter, showing a short haired Stan with his signature mechanical arm and a new uniform. It looks almost like Hawkeye’s old outfit, having a bit of maroon/purple-ish hue. The pic is seemingly between takes, so we can’t infer anything from it, but he definitely looks good and ready to go.

Not much of the story has been released, but rumor has it that the government takes issue with Falcon being the new Captain America, and that Falcon and Winter Soldier will deal not only with the government issued U.S. Agent (their replacement for Cap) and bureaucracy, but also the return of Baron Zemo. The master manipulator who helped tear down the Avengers from the inside out goes full villain this time, purple mask and all.

It’s hard to deny the magnitude of the MCU and its bright future on the Disney+ streaming service. Not only are you creating a cross-platform style of storytelling, but you’re basically giving fans a trilogy in one sitting as these 6 hour miniseries are essentially 3 films in one. We’re actually getting more MCU per phase than ever before, even though it seems like less by title count. Here’s to the future, and the future is Marvel!

What do you think of Bucky’s new look in The Falcon and The Winter Soldier? Let us know in the comments below!