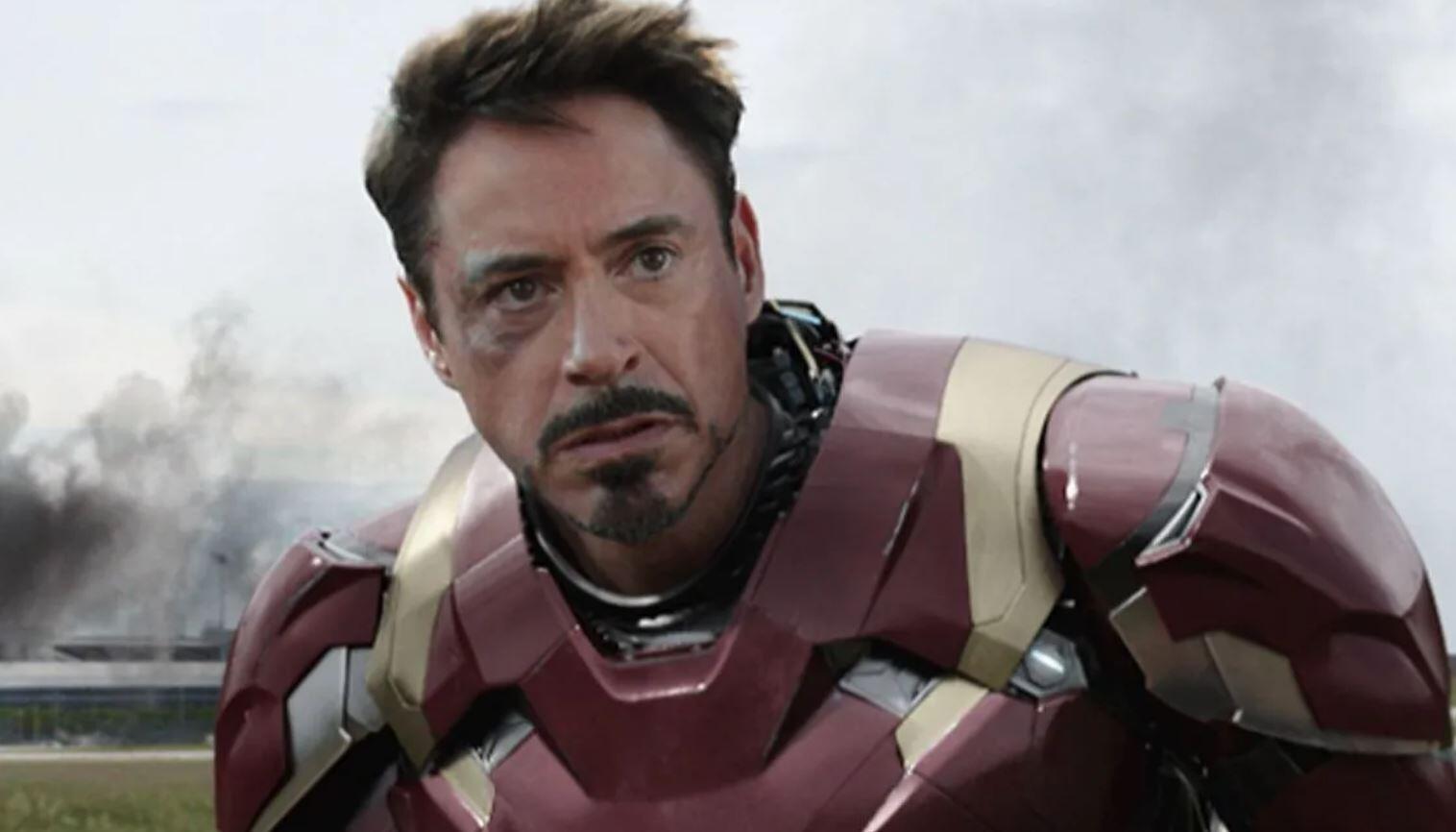 You would be hard pressed to find a more seminal moment in the Marvel Cinematic Universe than Captain America: Civil War. This movie pitted hero against hero, friend against friend, and tore such a rift in the Avengers that it led to the darkest time in the world, and ultimately an even bigger reunion moment in Avengers: Endgame. Two of the MCU’s biggest heroes, Captain America and Iron Man, butted heads that led to the epic airport battle and more. But, it almost didn’t happen. We almost had Cap against someone else, and it was all based on contract negotiations.

“We didn’t have a deal with Downey. So it’s like, ‘Looking good with Downey! It’s Cap versus Iron Man.’ ‘I don’t know, it might not be Downey.’ Alright, it’s gonna be Cap versus who?’”

By the time the film was announced, Downey had already been playing Iron Man for seven years, so it’s understandable that he didn’t immediately jump back in without negotiating his contract. While just about every fan on the planet who say they’d happily play a Marvel hero til the day they die, actors thrive on versatility and diversity in their roles. Playing the same character over a large span is actually rather taxing on a person, so RDJ may have wanted a bit of rest. Fortunately for all of us, Feige and his team worked out a deal with Robert and we got the full Stark story arc.

It’s hard to imagine Civil War pitting Cap against anyone else besides Iron Man. Going back to the comic that inspired the story, Cap and Stark have been two sides of the same coin, having very different views that ultimately lead to the same heroic conclusion. I’m not sure that film would have worked with anyone else. Lucky for us, we never had to find out.

If Iron Man wasn’t in Captain America: Civil War, who do you think Cap would have faced? Let us know in the comments below!