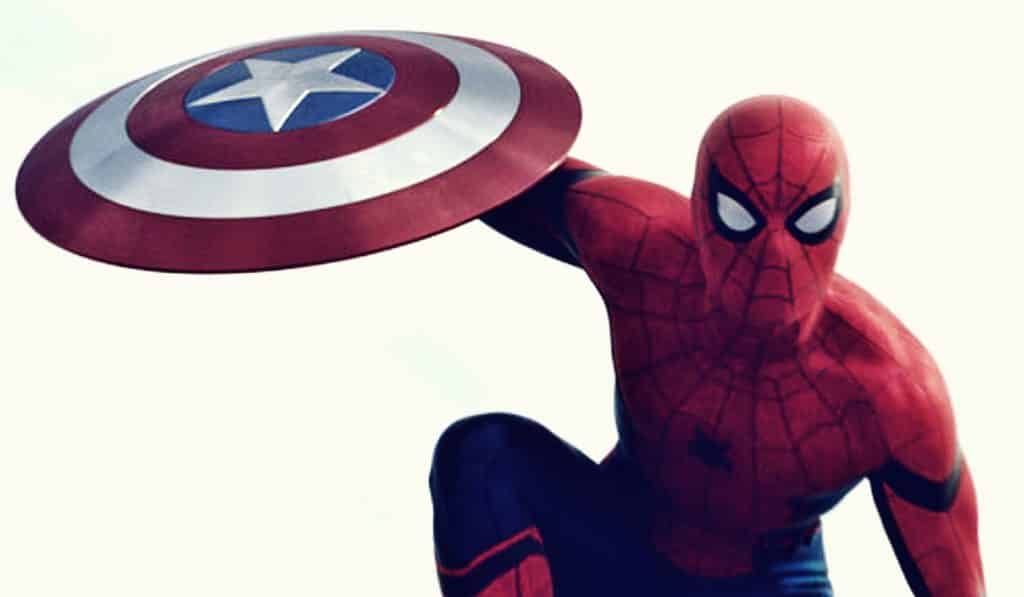 With how much praise Marvel has gotten lately from critics and fans alike, it’s difficult to imagine that their plans could have gone down different paths. But, as writers Stephen McFeely and Chris Markus recently revealed, it turns out that Captain America: Civil War was set to go down one of those aforementioned different paths.

While speaking to Fat Man on Batman, the writers said that Kevin Feige came to them and proposed Civil War to the duo screenwriters, they knew they had a billion dollar movie on their hands. The central disruption of their creative plans was Spider-Man‘s introduction into the MCU. Once they knew they had the go far our favorite web-slinger, they knew there needed to be some changes. Markus went on to describe the inclusion of Tom Holland‘s Peter Parker as “the best pain-in-the-ass I’ve ever had”.

As far as what would have happened had Spider-Man not shown up, Markus said:

But, as we know, Scott Lang ended up teaming up with Steve against Tony. Considering the fact that Ant-Man and the Wasp is hitting theaters in a couple weeks, it’s fun to wonder how that movie would be different as well, considering that last time we heard about him, he was still facing the consequences of siding with the criminal Captain America.

What do you make of this? Can you even imagine Captain America: Civil War without Spider-Man? Be sure to tell us all of your thoughts in the comments down below!