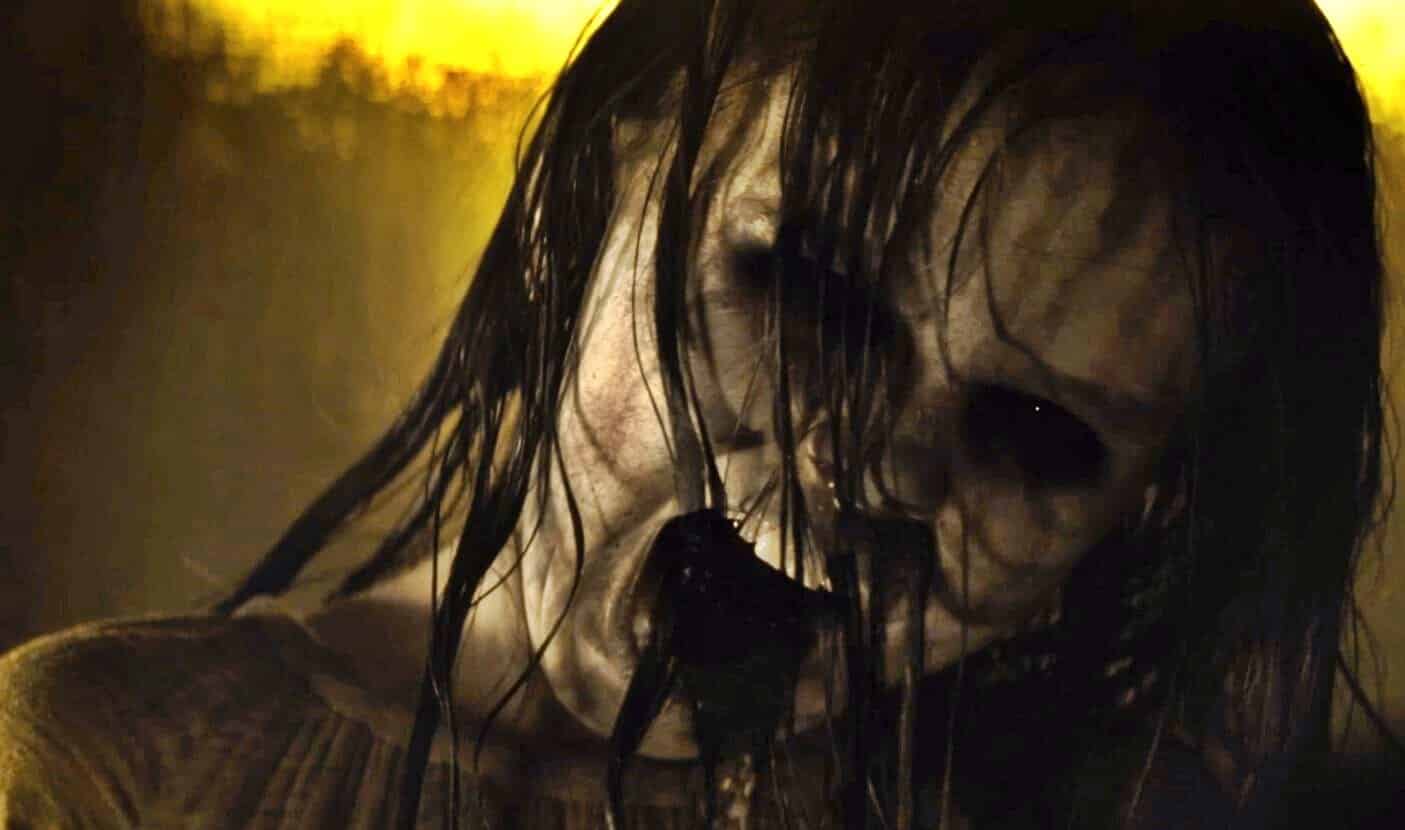 The Grudge is a pretty hyped upcoming horror movie, as are most horror movies within the horror community, but reviews are suggesting that the film might not be worth the hype. The film currently sports a 17% rating on Rotten Tomatoes, with only 4 positive reviews out of 23. And that’s not all, as many fans who watched the movie opening night seem to strongly dislike the movie as well. You can see some of the reaction from fans and critics below.

We’ll start with the good:

RogerEbert.Com: Nicolas Pesce’s new and improved take on The Grudge … is often as nasty as you want it to be, its cheesy jump-scares and generic packaging be damned.

LA Times: If the angry, vengeful “Ju-On” ghosts must endure, they might as well be deployed by someone who knows how to make their attacks bruising.

Espinof: A solvent reboot that relies on its brilliant cast and unsettling atmosphere.

Fotogramas: It’s clear that Pesce feels a profound respect for the original source, knowing how to adapt and adopt the mannerisms of J-horror, without losing his personality, which leans more toward the depressing, dark, and pessimistic.

And now the bad:

Bloody- Disgusting: It’s as though each character’s life was pre-determined to be dreary, and adding ghosts into the mix is merely beating a dead horse.

SlashFilm: This Grudge fails to justify itself.

TheWrap: Unfortunately, the set of cultural myths that drove Shimizu’s 2004 remake of his earlier work to more than $187 million at the box office has not only long since fallen out of commercial vogue but also seemingly exhausted its own mysteries.

THR: Nearly devoid of scares for the casual horror consumer, it will likely elicit a respectful dismissal from genre connoisseurs: “We get what you’re trying to do,” they might gently say to the filmmakers. “It didn’t work.”

Variety: A reboot of a remake of a movie that wasn’t too scary to begin with, the latest version of ‘The Grudge’ conjures nothing but the dregs of J-horror.

Columbus Underground: So, no. There was no reason to remake The Grudge.

Dont watch the grudge it sucks

the grudge fucking sucks. save ur money guys

The Grudge is one of those movies that looks great in the previews but actually sucks. Do not waste your time or money.

dont waste yo movie on the movie the grudge, its straight up TRASH #fuckgrudge

the grudge was so trash i fell asleep

The Grudge is currently playing in theaters now for you to make your own decision on it.