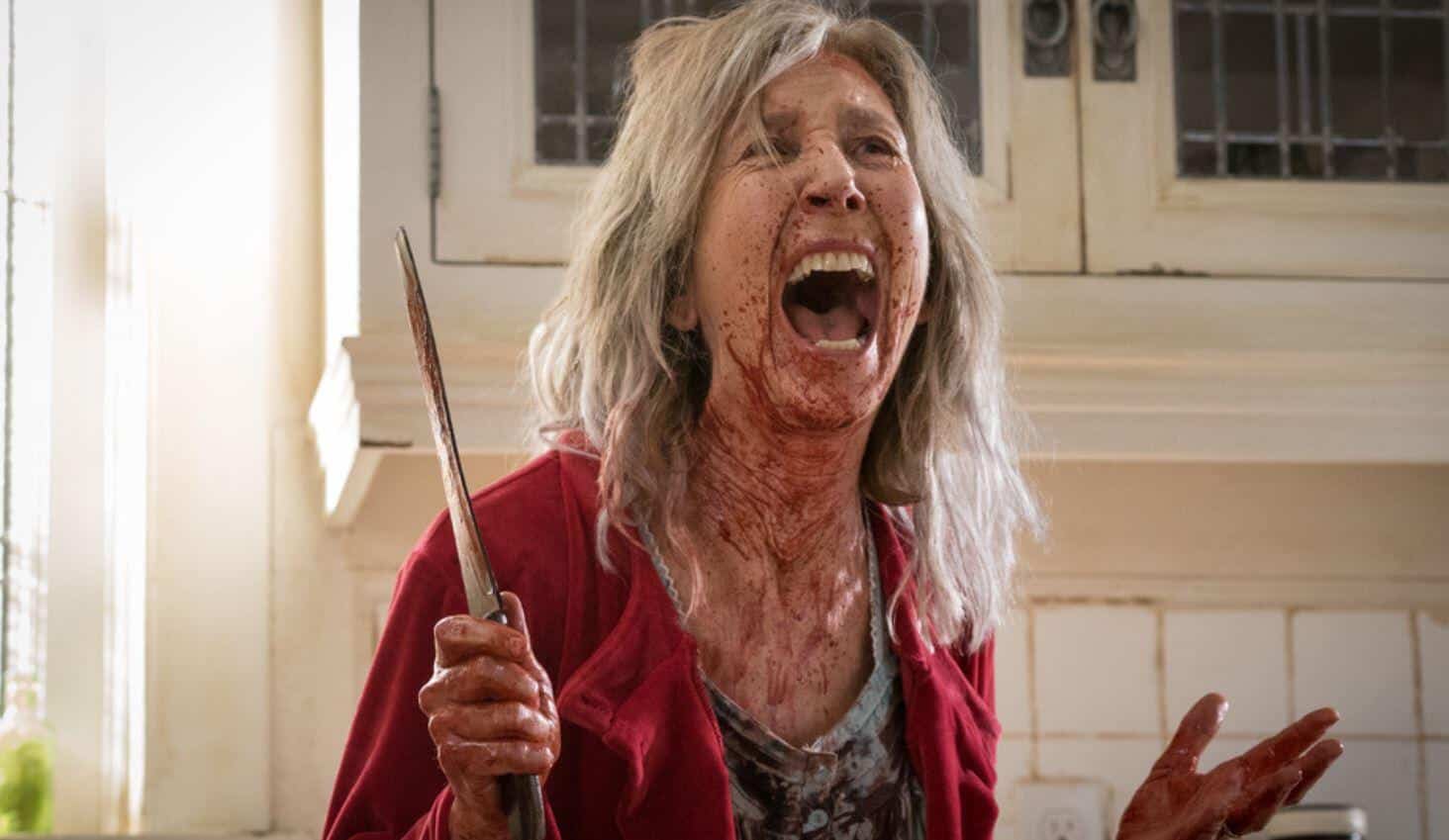 One of the more interesting horror films coming out early next year is The Grudge, another addition to the long-running franchise with different entries from both Japan and the United States. This particular reboot will revitalized the United States’ portion of The Grudge and will introduce a new storyline that takes place simultaneously with the first American film. While audiences are still eager for the new film’s release date to come around, there’s been a great promotional campaign to make the wait a little easier. We not only have the film’s official trailer, which promises a rather frightful-looking interpretation of The Grudge, but now a new featurette has been released by Sony.

The featurette includes cast members and crew members expressing how specifically scary this new movie has turned out. For example, Lin Shaye stated that “this is real horror.” Actor John Cho took the idea a little further, saying that audiences are “gonna be screaming.”

The video even has producer Sam Raimi saying that “new Grudge is much more of an intense experience than the other ones.” And considering he’s the creator behind The Evil Dead, it might be worth taking his word for it.

The plot definitely sounds interesting, considering it will take place at the same exact time as the first American film albeit in a different country. Hopefully the movie lives up to what the cast and crew have said.

What did you think of the new featurette for The Grudge? Are you excited to see the new reboot of the Japanese and American hybrid franchise? Let us know your thoughts on the upcoming film in the comments section down below!