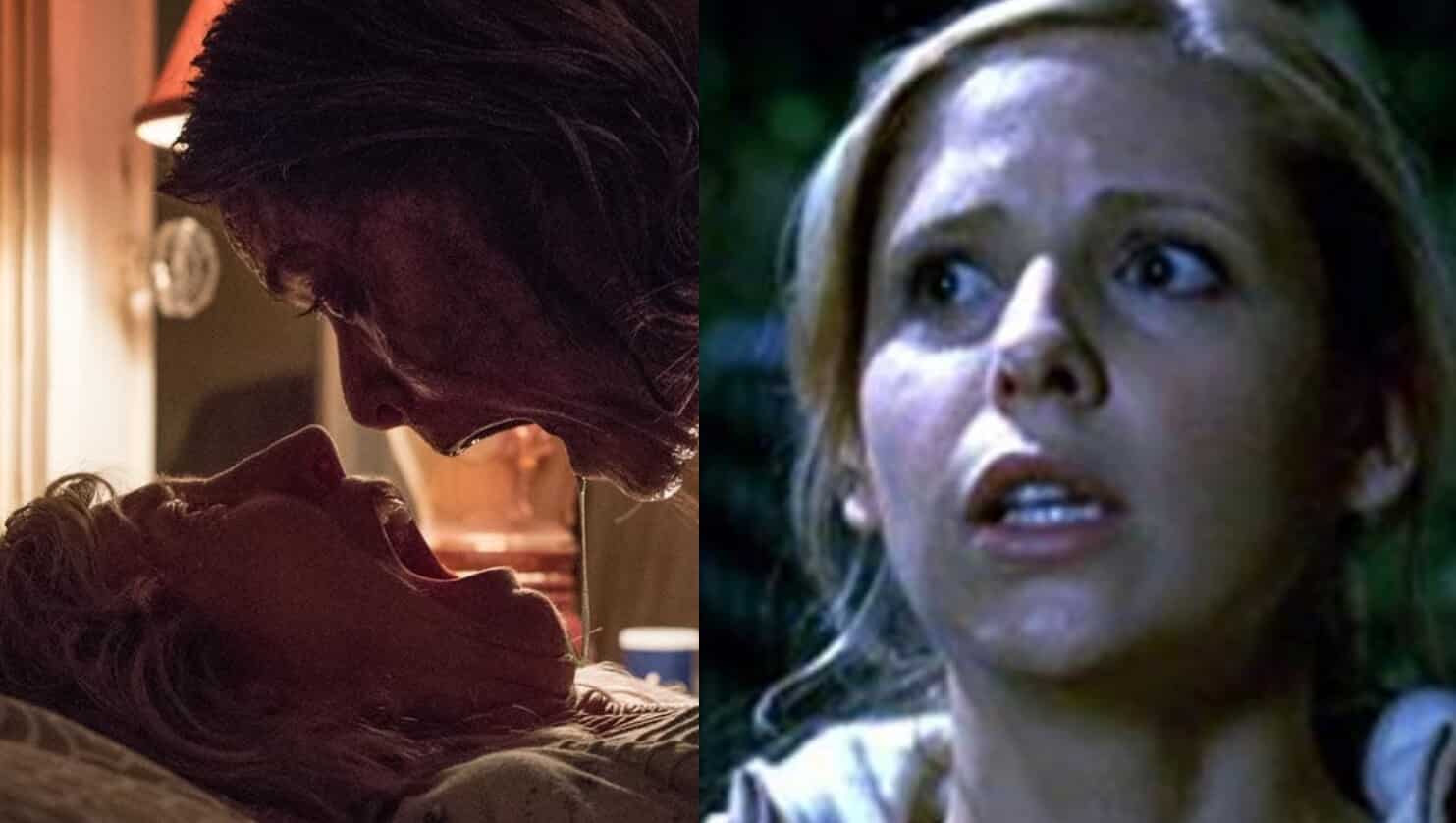 It was previously revealed that the upcoming film The Grudge was actually not a separate film, but rather a concurrent continuation of the first 2004 The Grudge remake. The movie is intended to take place at the same time frame, yet allowing the franchise to move into the United States rather than stay in the traditional Japanese setting.

But now that we have the first official trailer for The Grudge, director Nicolas Pesce has explained in further detail how The Grudge is connected to that original 2004 film. And, truthfully, it sounds like an intriguing way to both revive the franchise yet stay fresh.

“In my head, the American movies are not divorced from the Japanese ones, and this is not divorced from the greater canon. It’s all one big thing, and so similarly important to me was that we’re not just nodding to the American remake,” Pesce said. “It’s not super clear in the trailer, but this curse that has been brought to America is connected to the one in Japan, so it’s not like we’re totally divorcing the worlds. We’re just showing you more of the impact that that story has had.”

And it turns out that there is a moment in the film which will directly connect to the events from Japan.

“I will tell audience members to pay particular close attention to the dialogue of a conversation that happens over a phone that seems like it’s a throwaway conversation, but if you really know the other movies, the conversation that they’re having is loaded with a ton more information,” he teased.

It’s definitely going to be fun seeing The Grudge bring the franchise back to theaters – hopefully successfully. But by the sounds of things, this should be a solid continuation for fans both old and new.

How do you feel that The Grudge is connected to the original 2004 film? Are you excited for the new movie? Let us know in the comments section down below!