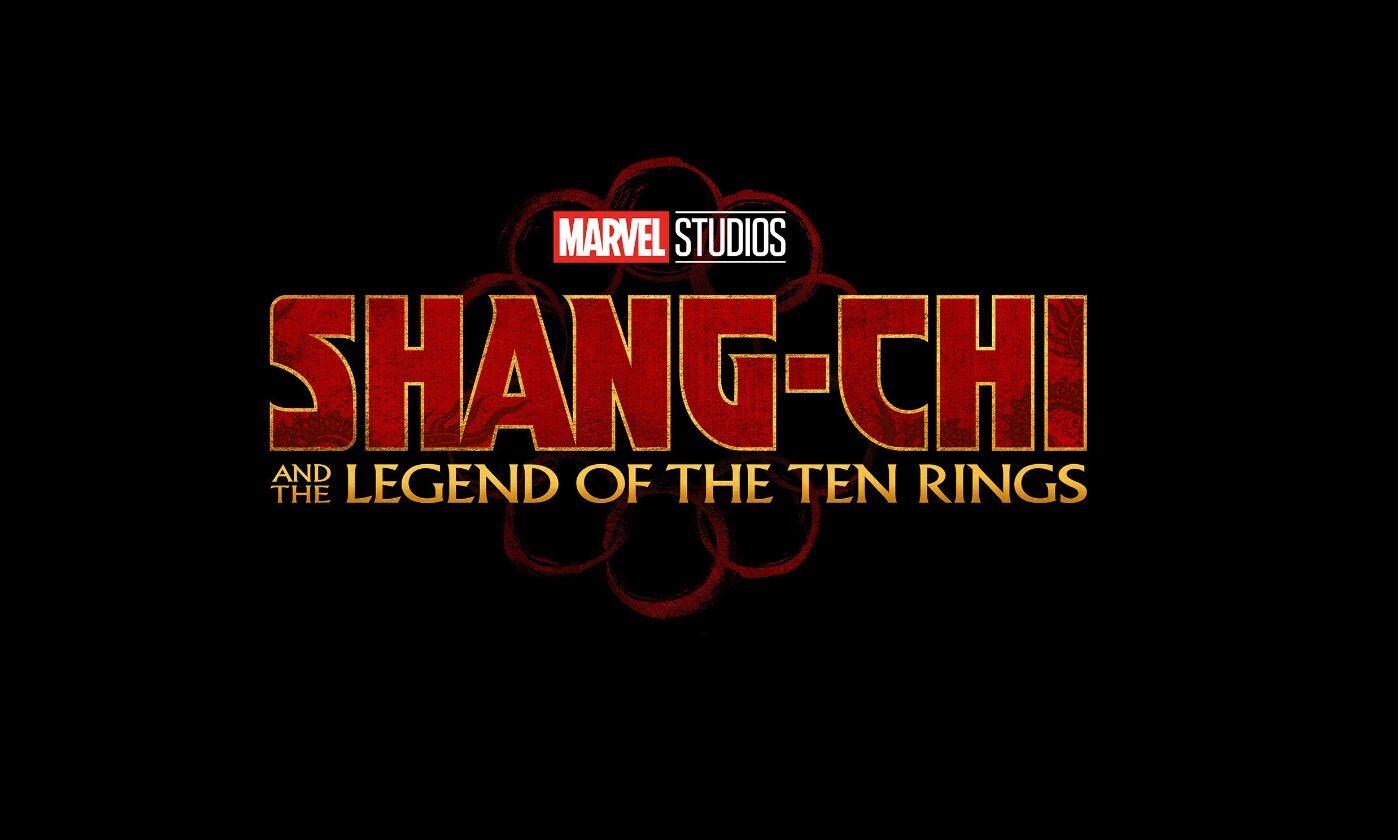 Marvel is continuing to create a more diverse and inclusive Marvel Cinematic Universe with their latest phase of superhero movies and television shows. As it turns out, one of their latest attempts in this area – Shang-Chi and the Legend of the Ten Rings – will boast a cast that is quoted as being “98% Asian”, as revealed by Kevin Feige.

Kevin Feige continued to explain that the movie will be “so much more than a Kung Fu movie,” which is an interesting statement. Especially when you consider the film’s titular character is intended to be a world class fighter from a comic book series titled Master of Kung Fu. The movie is also intended to feature a variety of Chinese martial arts.

Here’s more of what Kevin Feige had to say while speaking during a Q&A while at the New York Film Academy:

“Sometimes you’re choosing the title hero, you’re choosing which main character or main team you want to bring to the screen,” he said. “And often times, as you’re making and developing the movie, [asking], ‘Who will come into it? Who will fit into it?’” Ultimately, Feige explained, the choice of character “can vary.”

“Like Shang-Chi, we’ve wanted to make that movie for a long time. We want to make a movie with a 98% Asian cast,” Feige said. “And then you talk about, as you develop the movie, what other heroes can you bring into it, if you need them? And in the case of Black Panther [in Captain America: Civil War], it was the greatest thing that ever happened.”

He then explained it’s “sometimes too simplistic” to describe Marvel movies as only one genre, after explaining Doctor Strange in the Multiverse of Madness would not simply be a horror movie. It was here Shang-Chi was described as being more than just a King Fu film.

“Shang-Chi is gonna be so much more than a Kung Fu movie,” he said. “But it has elements of that, which we’re excited about.”

It’ll be interesting to see how diverse and exclusive the film will manage to be, not only in terms of cast but its unique story and plot.

Continue Reading
You may also like...
Related Topics:Marvel, Marvel Cinematic Universe, MCU, Shang-Chi, Shang-Chi And The Legend Of The Ten Rings