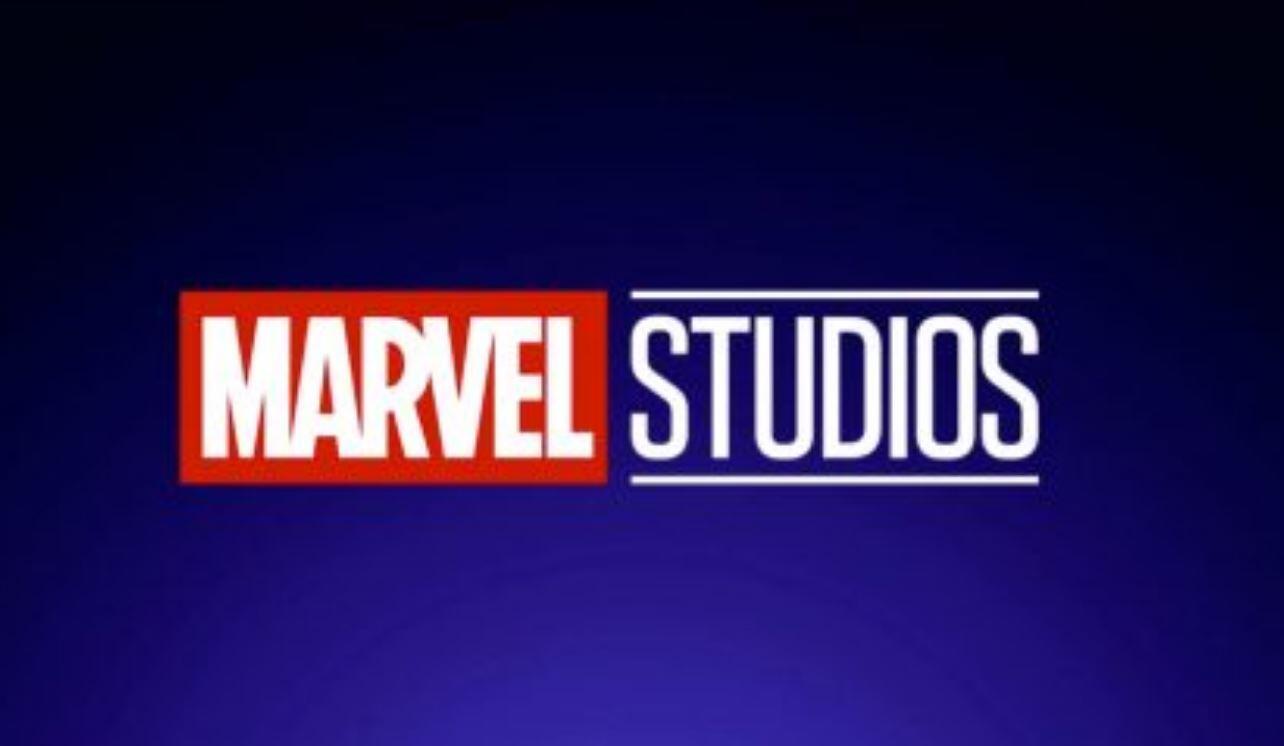 Avengers: Endgame wrapped up a massive run for the MCU. Spider-Man: Far From Home was there too. But that was more like an epilogue. But Marvel Studios is not done yet. Next year, they will continue going full-force. And with Disney Plus, they plan on an even bigger presence. In 2020, we will only see two movies with Black Widow and Eternals. But they will be coupled with the first Disney Plus show, Falcon and the Winter Soldier. Then 2021 will see four movies for the first time in the MCU. Those will be Shang-Chi and the Legend of the Ten Rings, Doctor Strange in the Multiverse of Madness, Spider-Man 3, and Thor: Love and Thunder. And there will also be four shows for Disney Plus: WandaVision, Loki, Hawkeye, and What If.

Therefore, the powers that be have announced that there will be at least three movies for each year.

Alan Horn is co-chairman and chief creative officer for the Walt Disney company. In an interview with The Hollywood Reporter, he said,

“Kevin Feige is working away. He will be making three or four a year. And they are very different from one another.”

For the article, THR had a roundtable interview that included Horn and Tom Rothman from Sony. Scott Stuber from Netflix was also there. They discussed the possible fatigue for Marvel and Disney’s live-action remakes. But with more from each in the pipeline, it doesn’t look like they’ll let up any time soon.

That’s good for Marvel fans. And they just started announcing what we’ll see in 2022. Black Panther 2 has been announced for May 6th. It’s also rumored that Ant-Man 3 will come out that year. We’ll probably see Guardians of the Galaxy Vol. 3 somewhere around there as well. And in the future, there’s the announced Blade, and promises for Captain Marvel 2, Fantastic Four, and X-Men. And fingers are crossed for Silver Surfer and Deadpool. As far as Disney Plus goes, they have announced She-Hulk, Moon Knight, and Ms. Marvel following the ones that have their set dates.

These are just what Disney plans for Marvel. Sony has their side as well. And they are said to mingle with the MCU now. For further developments on the Marvel Cinematic Multiverse, stay tuned to Screen Geek.

Continue Reading
You may also like...
Related Topics:Alan Horn, Ant-Man 3, Black Panther 2, Disney, Disney Plus, Doctor Strange in the Multiverse of Madness, Marvel, MCU, Shang-Chi And The Legend Of The Ten Rings, Spider-Man 3, Thor: Love and Thunder

‘The Falcon And The Winter Soldier’ Has Officially Started Filming
‘Avengers: Endgame’ Writers On Why They Broke Thor’s Hammer Rules For Captain America
Advertisement
Advertisement
To Top