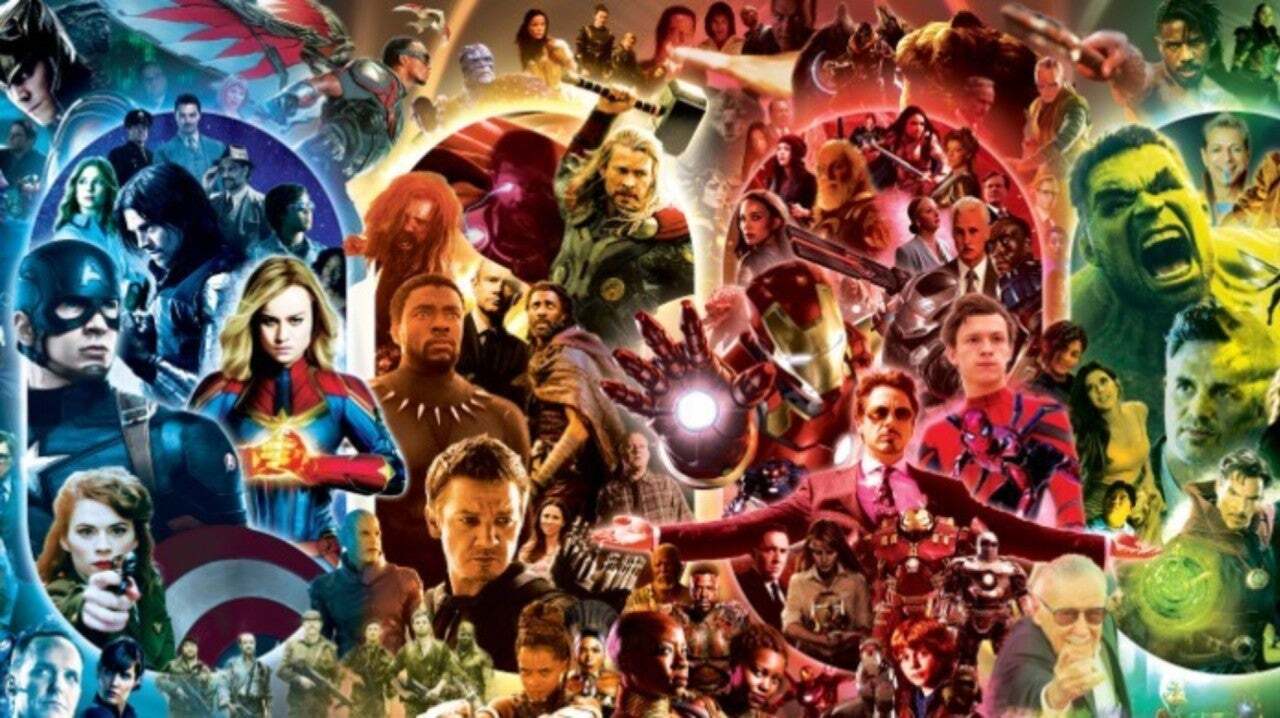 Along with the great news that Spider-Man is staying in the MCU, it was also announced when we could expect the third movie of the franchise. Spider-Man 3 will arrive on July 16th, 2021. At San Diego ComiCon this year, Kevin Feige announced the other movies of the Phase 4 slate. When he announced them, there were three movies already for 2021. Now, with the addition of Spider-Man: I’m Staying Home, there will be four MCU movies for the first time in one year.

When the MCU first began in 2008, it started with two movies that year: Iron Man and Incredible Hulk. Then it skipped a year, and Iron Man 2 was the only movie released for 2010. Then, 2011 had two movies with Thor and Captain America: The First Avenger. Then 2012 saw the culmination of those movies with The Avengers. However, that was the only MCU movie for that year.

But in 2013, Marvel Studios started putting out two movies a year. Iron Man 3 and Thor: The Dark World for 2013. Captain America: The Winter Soldier and Guardians of the Galaxy in 2014. Avengers: Age of Ultron and Ant-Man were released in 2015. And 2016 saw Captain America: Civil War and Doctor Strange.

As the MCU started to gain momentum, 2017 was the first year they started to release three movies at a time. That year saw Guardians of the Galaxy Vol. 2, Spider-Man: Homecoming, and Thor: Ragnarok.

Even though that was three that lived in the MCU, only two were produced by Disney. As we saw the result of which pan out, Spider-Man: Homecoming was actually produced by Sony. But I would like to point out when Marvel Studios embarked on this cinematic adventure, they were originally distributed through Paramount. However, Incredible Hulk was owned by Universal, and still is to this day. That’s why there hasn’t been another stand-alone movie for Bruce Banner. It wasn’t until 2010 that Disney bought Marvel Studios.

Next year, they will actually go back down to two. Black Widow and The Eternals will be the only movies for 2020’s slate. There will be a show added for the first time in a Phase though. Disney Plus will stream their first original Marvel show with Falcon and the Winter Soldier. Guardians of the Galaxy Vol. 3 was supposed to arrive next year. But with the drama between Disney and director, James Gunn, that reverted the movie to an unset date.

So, with the addition of Spider-Man 3, 2021 will be the first year we’ll see four movies for the MCU. However, like this year and 2017, only a portion of those movies will be produced by Disney. Though, with this new deal between Disney and Sony, Disney will put up a fraction of the costs.

The other movies for 2021 will be Shang-Chi and the Legend of the Ten Rings on February 12th, Doctor Strange in the Multiverse of Madness on May 7th, and Thor: Love and Thunder on November 5th.

Even though May is somewhat looked at as a summer month, it’s still in the spring. So before the announcement, there was actually no usual summer blockbuster for the MCU. But now the release date for Spider-Man 3 will coincide with all the other July dates for this Spidey series, with Homecoming on July 7th and Far From Home on July 2nd of each of their respective years.

For everything else in the MCU, stay tuned to Screen Geek.

Tags: AvengersAvengers: EndgameDisneyDoctor Strange in the Multiverse of MadnessMarvelMarvel StudiosMCUShang-Chi And The Legend Of The Ten RingsSonySpider-ManSpider-Man 3Spider-Man: Far From HomeThor: Love and Thunder
No Result
View All Result