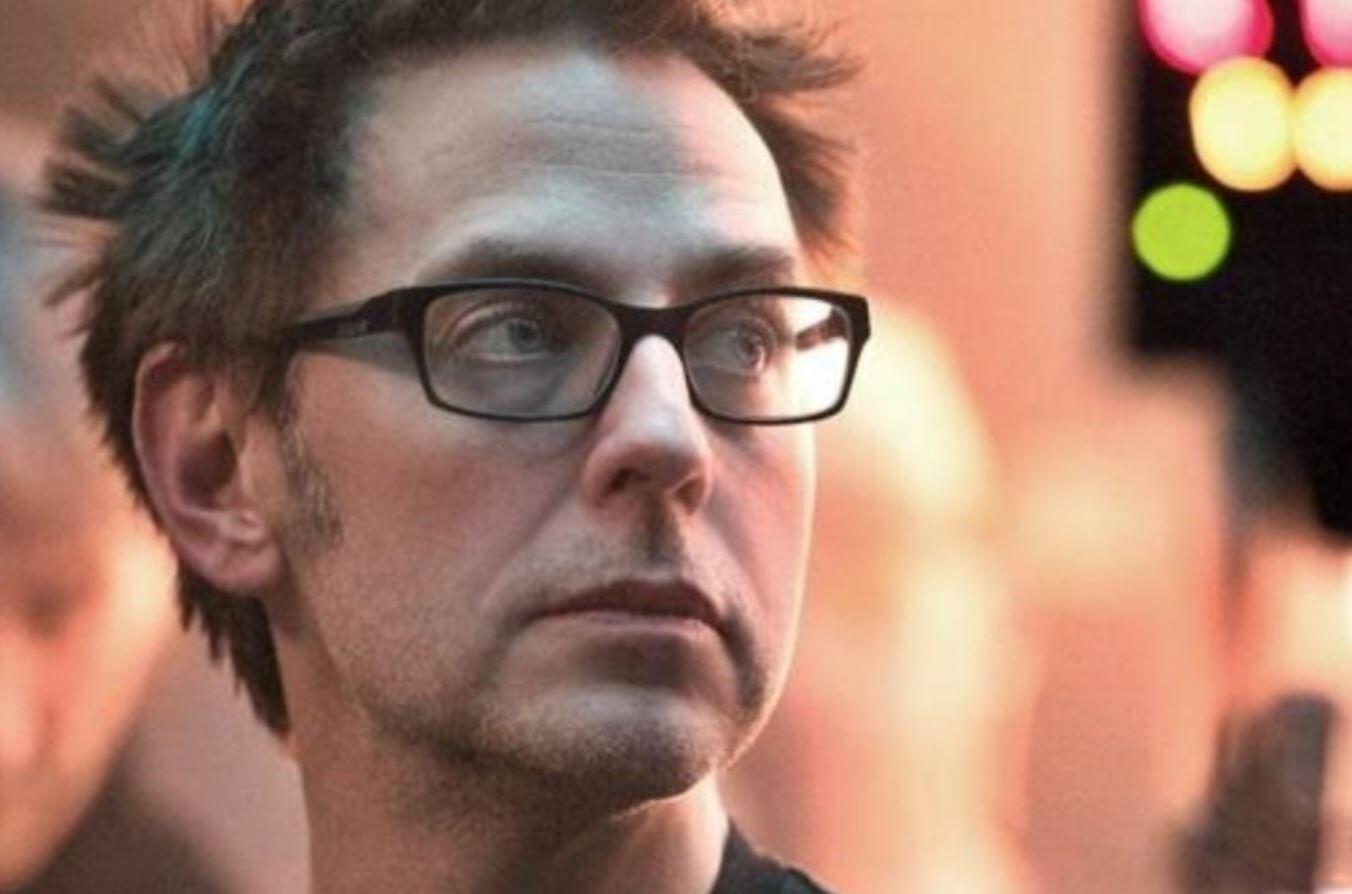 Disney has made some pretty big moves over the last year or so. The Fox Merger, the success of the Marvel Cinematic Universe’s Avengers: Endgame, and taking over Hulu, are all examples of Disney’s successful times. However, it hasn’t been all sunshine and rainbows, as they have been marred by a bit of controversy. One of the biggest points of contention was the firing of director James Gunn over decade old tweets that he had already apologized for on numerous occasions. Fans rallied behind the writer/director, as did the stars of his Guardians of the Galaxy franchise, but to no avail. That is, until Disney finally came around recently and rehired Gunn to finish his GotG trilogy. Now, Gunn has finally broken his silence on the issue and the resolution.

During an interview with Deadline, James discussed Disney CEO Alan Horn rehiring him, and dealing with the fact that he’s currently working on The Suicide Squad sequel/reboot.

“I really believe he is a good man and I think he hired me back because he thought that was the right thing to do,” he says of Horn. “I got a little bit teary-eyed in his office. And then I had to go tell Kevin Feige I had just decided to do Suicide Squad, so that made me very nervous.”

Gunn also takes full responsibility for what transpired, even if fans didn’t at the time.

“I don’t blame anyone. I feel and have felt bad for a while about some of the ways I spoke publicly; some of the jokes I made, some of the targets of my humor, just the unintentional consequences of not being more compassionate in what I’m putting out there. I know that people have been hurt by things that I’ve said, and that’s still my responsibility, that I wasn’t as compassionate as I should be in what I say. I feel bad for that and take full responsibility. Disney totally had the right to fire me. This wasn’t a free speech issue. I said something they didn’t like and they completely had the right to fire me. There was never any argument of that.”

The biggest issue when this all went down for James was that he thought his career was over after all of this went down. But, it didn’t take log at all for him to see his worth when studios wasted little time in trying to hire him.

“The studios, for the most part, said, ‘We’d love to have you.’ They called within the first two days. But I didn’t believe it. That’s the thing that I have to be honest about. On some theoretical level, I was like, ‘Well, maybe I do have a future.’ I’m a fairly logic-oriented person and that helped, but emotionally, there was not a whole lot there to hold onto.”

It’s hard to truly comprehend what Gunn went through mentally and emotionally with this whole ordeal, as he was fired from his passion project in a very public eye. Not many of us will ever know what that is like. But, Disney stepped up and made it right. And, while the firing was a bit of a dark time, some good did come from it, as James Gunn’s take on the Suicide Squad for DC and WB should be leaps and bounds better than the first take from a couple of years ago. So, sliver lining, right?

Are you happy Disney rehired Gunn? Let us know in the comments below!