‘Avengers: Endgame’ Directors Explain Why The Snap Is Important For The MCU’s Future 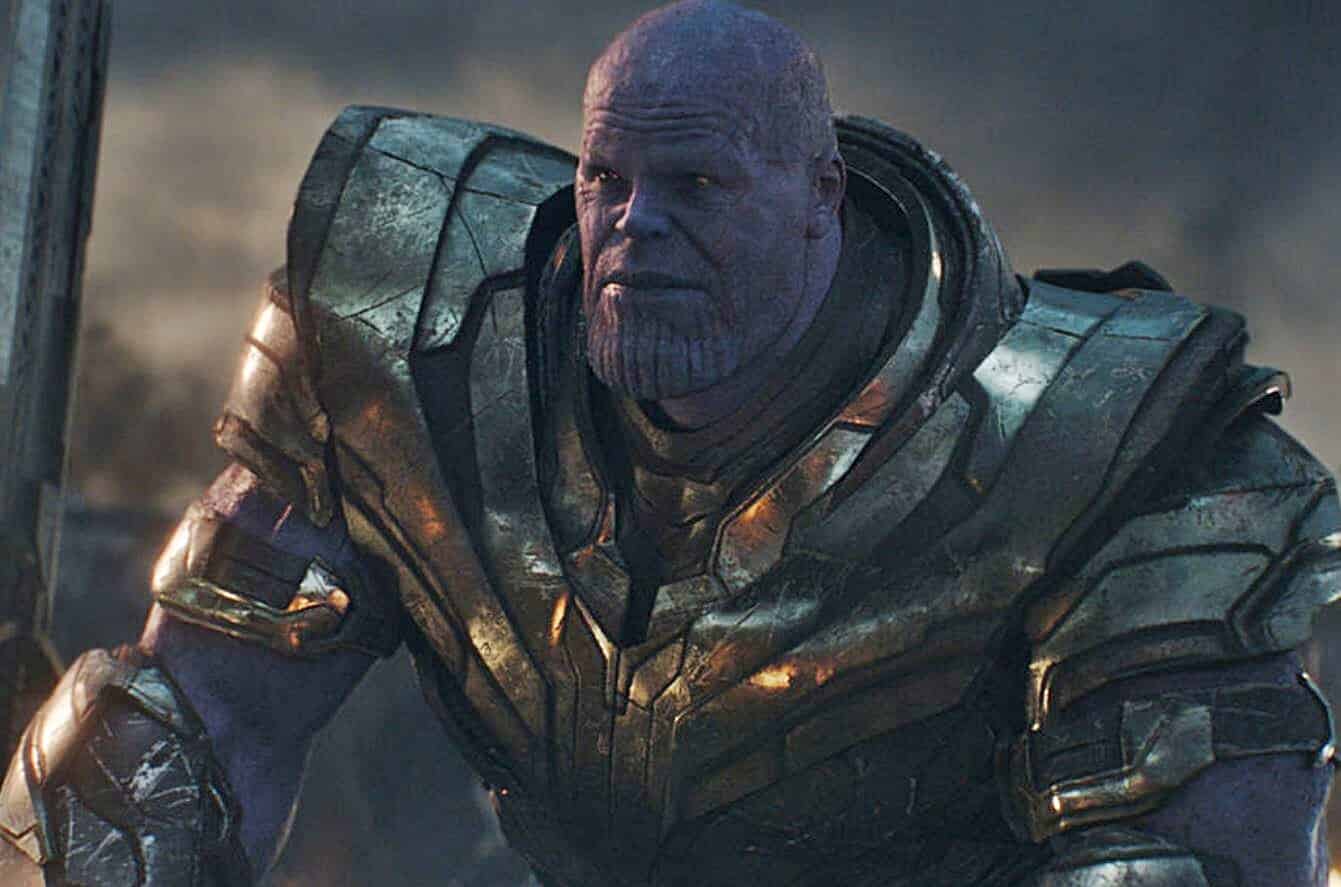 Avengers: Endgame brought a fitting, yet slightly controversial, conclusion to the first three phases of the Marvel Cinematic Universe. While we still have a bit of an epilogue coming in the form of Spider-Man: Far From Home, a lot of stories reached their conclusions after over a decade of storytelling. But, there is some controversy over the five year gap that shaped our heroes at their lowest before the climatic battle. Now the directors of one of the highest grossing films of all time discuss their choice to double down on this timeline and what it means for the future of the MCU.

Speaking with Slate, Joe and Anthony Russo discuss just what it meant to take these characters to the emotional depths for such a long period.

Joe: “We’re owning it moving forward. And that’s a really crazy narrative decision to own, and it’s gonna make things really interesting, because the universe that these stories take place in is a really odd one.”

Anthony: “Primarily what drove the choice was we wanted it to be far enough where our lead characters had reached a point of acceptance. They had to just accept it as their reality.”

There are still a lot of questions when it comes to this 5 year gap, as the half of the universe that survived had to move on with their lives. Now, with their lost loved ones back, what is their new dynamic? Thinking of the heroes that survived, though, many of them will have an easier transition into accepting those that were lost back into their lives. Cap has moved on and lived a full life, thanks to time travel, Black Widow and Iron Man made their sacrifice, Hawkeye spent five years seeking revenge, and can now get back to his family life.

Then you’ve got Thor who has moved on to a new chapter in life with the Guardians of the Galaxy, Hulk who had already discovered his true purpose, War Machine to continue his work, and Ant-Man moving forward with a slightly older daughter.

Overall, the five year gap was handled perfectly in terms of our heroes, but does create some issues for the universe, as a whole. Top that with the possibly of a mutliverse now, and the MCU moving forward is going to be a very different animal, indeed. As far as what to actually expect, a giant set of leaks have hit the internet regarding the franchise’s future.

What are your thoughts on the five year gap? Let us know in the comments below!