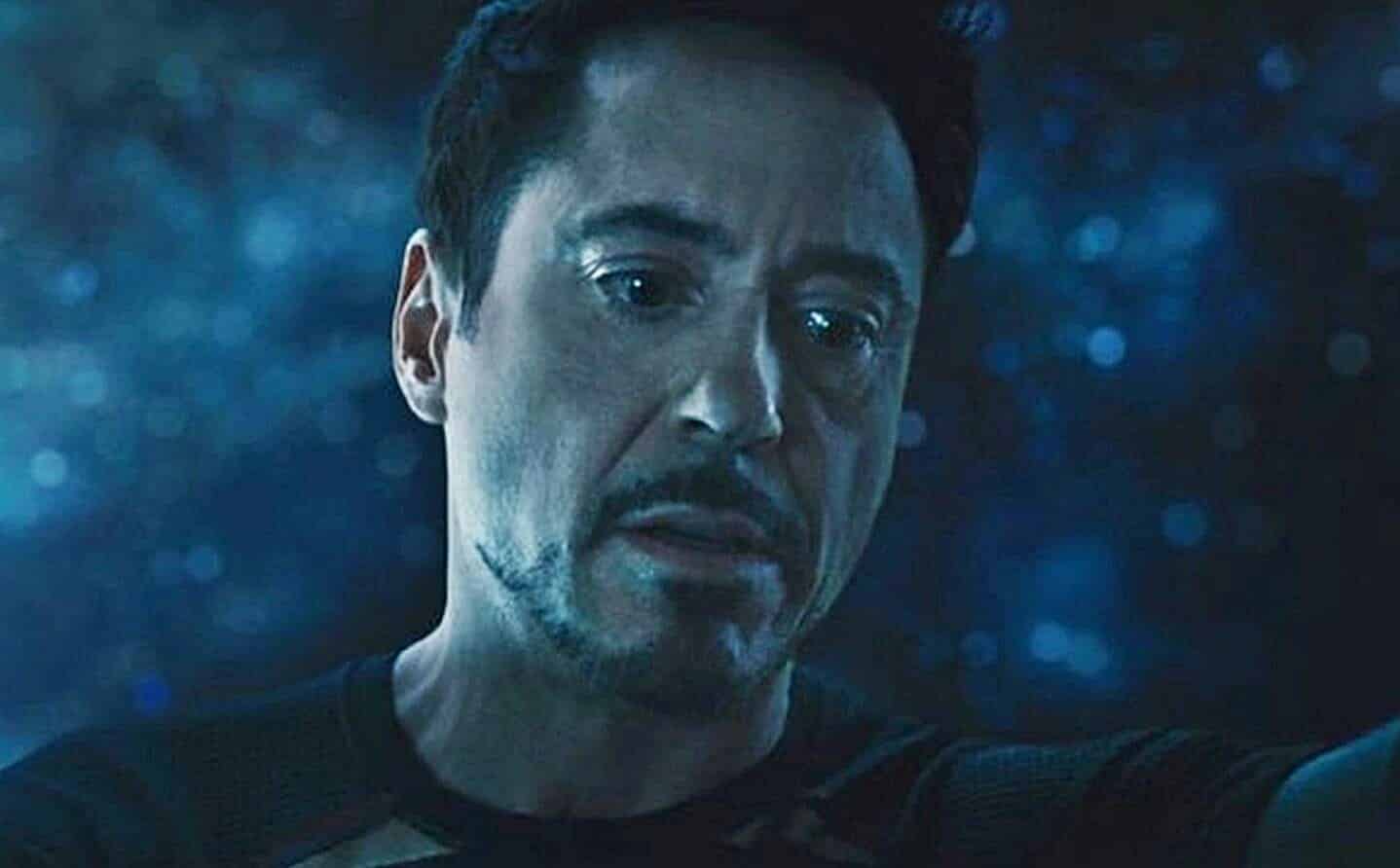 Avengers: Endgame was one very emotional movie – as many of you already know. It featured the death of two prominent members of the Avengers (obvious spoilers) in Iron Man and Black Widow. While we pretty much all expected Iron Man or Captain America to go, many of us didn’t expect Black Widow to go (one theory did). After such an emotional movie, some fans are probably wondering how the deaths were ultimately chosen, and luckily, the writers of the film have given us some insight.

Avengers: Endgame writers Stephen McFeely and Christopher Markus spoke about the topic in an interview with Variety, and gave some pretty detailed responses about the film. McFeely is quoted as saying:

“Both films were conceived and outlined together. We didn’t start writing Infinity War until we knew what the end of Endgame was and that is a conversation that’s happening mostly with Kevin [Feige], Trinh Tran, Anthony and Joe Russo and us. In general, it’s how do we play off characters? And I don’t know if finances or actors really had that much to do with it. What we were trying to do was lead with what’s best for the characters. We felt that that meant that some characters might come to an end because they make an ultimate sacrifice and that’s the end of the journey for them.”

“I think part of the reason people are finding this so emotionally satisfying is these were characters who had been on paths for over the course of the 22-movie saga and those paths demanded an end. It’s not a situation where you can roll out a James Bond movie every two years, where you just wanted him to keep going ’cause that’s what he does. These people started out in a certain place that had problems that needed fixing and arched over to a point of completion. So, it really is the rightful and fitting end for them. I think if we kept Tony alive or if we killed Cap, it would have wrung false.”

As far as Black Widow’s fate in the film, the writing duo explained:

“Her journey, in our minds, had come to an end if she could get the Avengers back. She comes from such an abusive, terrible, mind-control background, so when she gets to Vormir and she has a chance to get the family back, that’s a thing she would trade for.”

We know that Marvel Studios plans things for the MCU pretty far in advance, so this shouldn’t really come as much of a surprise that they knew how this was going to play out for quite a while now. It’s been said that Kevin Feige has things planned out all the way through 2025, and having just got the rights back to the X-Men and Fantastic Four, we’re guessing those plans will be changed up a little bit.

It’s just a shame we won’t see certain characters interacting with characters from the FOX films, but I guess that’s just how it goes. Avengers: Endgame was a great finale.

What did you think of Avengers: Endgame? Was it a satisfying finale for you? Be sure to tell us all of your thoughts in the comments section down below!