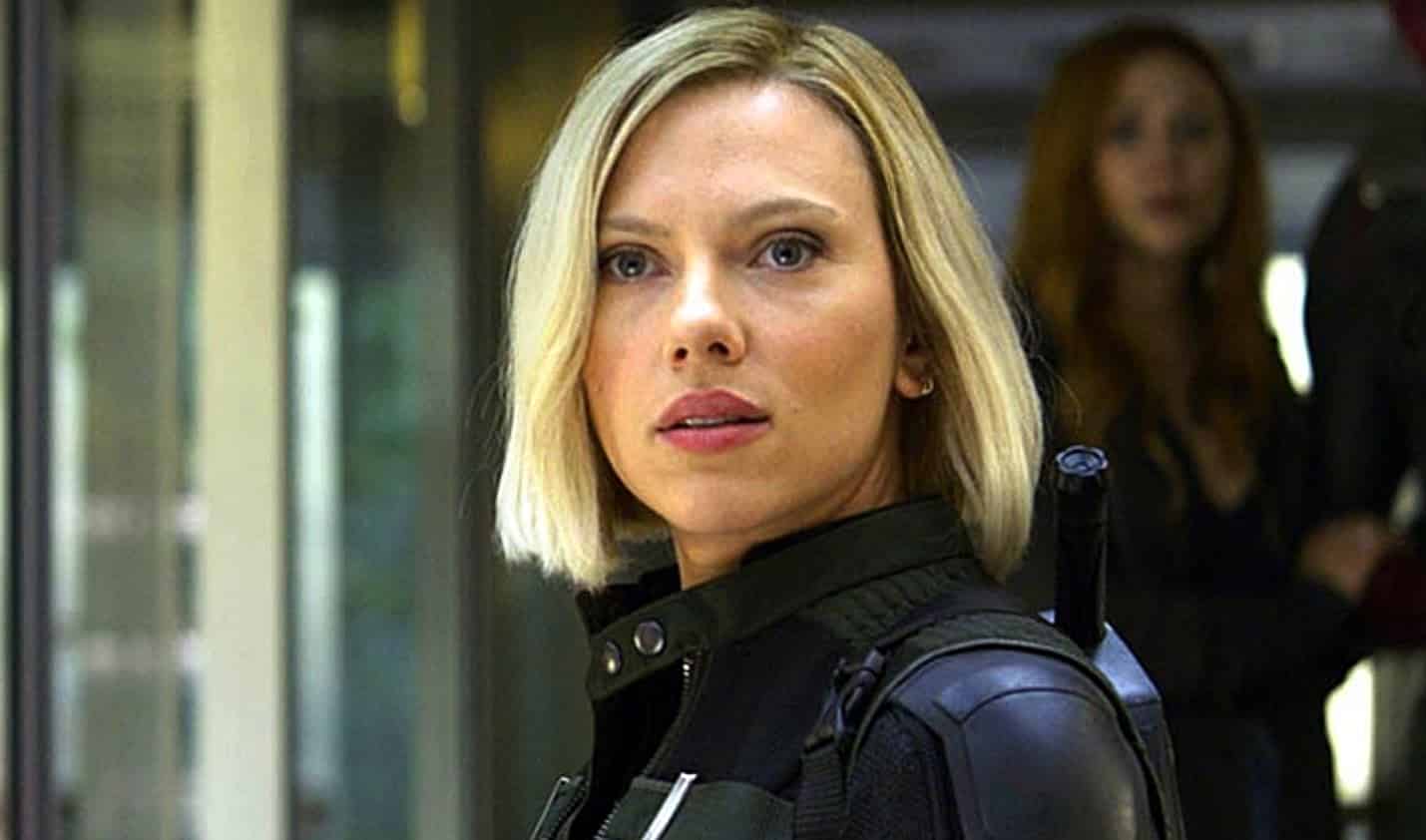 There are a countless number of fan theories out there when it comes to the still untitled Avengers 4. A ridiculous amount, to be frank. And, while some of these are well thought out and make a lot of sense, 99% of these theories are just dumb, borderline insulting to fans. I’ve written about many of these theories, solidifying some, and debunking many, many more of them. This latest theory is one of the latter, big time, and it involves Black Widow and her dying in the Marvel Cinematic Universe’s Phase 3 Finale.

(Avengers 4) Black Widow to Make the Sacrifice Play? from r/FanTheories

First off, we all know that Black Widow is getting her own solo flick. Now, while most reports suggest that it’ll be a kind of prequel story, based around her time as a Russian assassin before turning to S.H.I.E.L.D., it still doesn’t make sense for a film company to kill off a character, only to try and do a solo film a year or two later. There would be no interest in the character anymore, and the film just wouldn’t fit with their plans.

Now, onto the sacrifice portion of the theory. Apparently, this person didn’t pay too much attention to the actual events of Infinity War. To obtain the Soul Stone, one must sacrifice that which they love most. However, this theory would suggest that Black Widow would willingly take the place of either Iron Man or Captain America, whichever one is sacrificing themselves. But, that’s not how the Soul Stone works!

While both Stark and Rogers care for Romanoff, neither of them love her over everything else. She isn’t the most important thing in either of their lives. 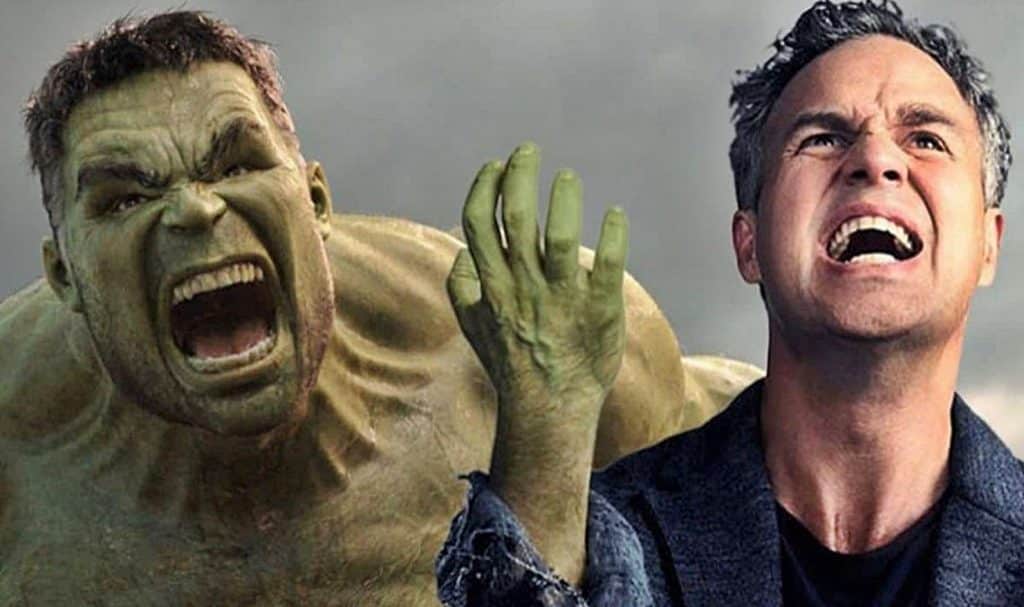 And, the theory goes on to suggest that her death would be enough to enrage both Bruce Banner and the Hulk to finally work together and become the Green Goliath once again. While the “love conquers all” sentiment is great and all, it just wouldn’t work, unless Bruce threw Nat off of the cliff himself. That’s just not gonna happen. Although it would kind of mirror the scene in Age of Ultron where Nat pushes Bruce into that pit to become the Hulk… Wait, is this theory starting to make sense? No, no it’s not.

All in all, this is probably just some fan’s random thought that came on like a light bulb and they felt the need to share it before they forgot. The problem is, in their excitement, they obviously didn’t actually think it through, or do the legwork to double check their work. At this point, fans are so desperate for any information on Avengers 4 that they’re just grasping at straws now.

But, with less than six months til its release, and the Captain Marvel film coming first to ease our hunger some, I think we can all wait it out just a wee bit longer to see what really happens.

What did you think of this theory? Let us know your thoughts in the comments below!