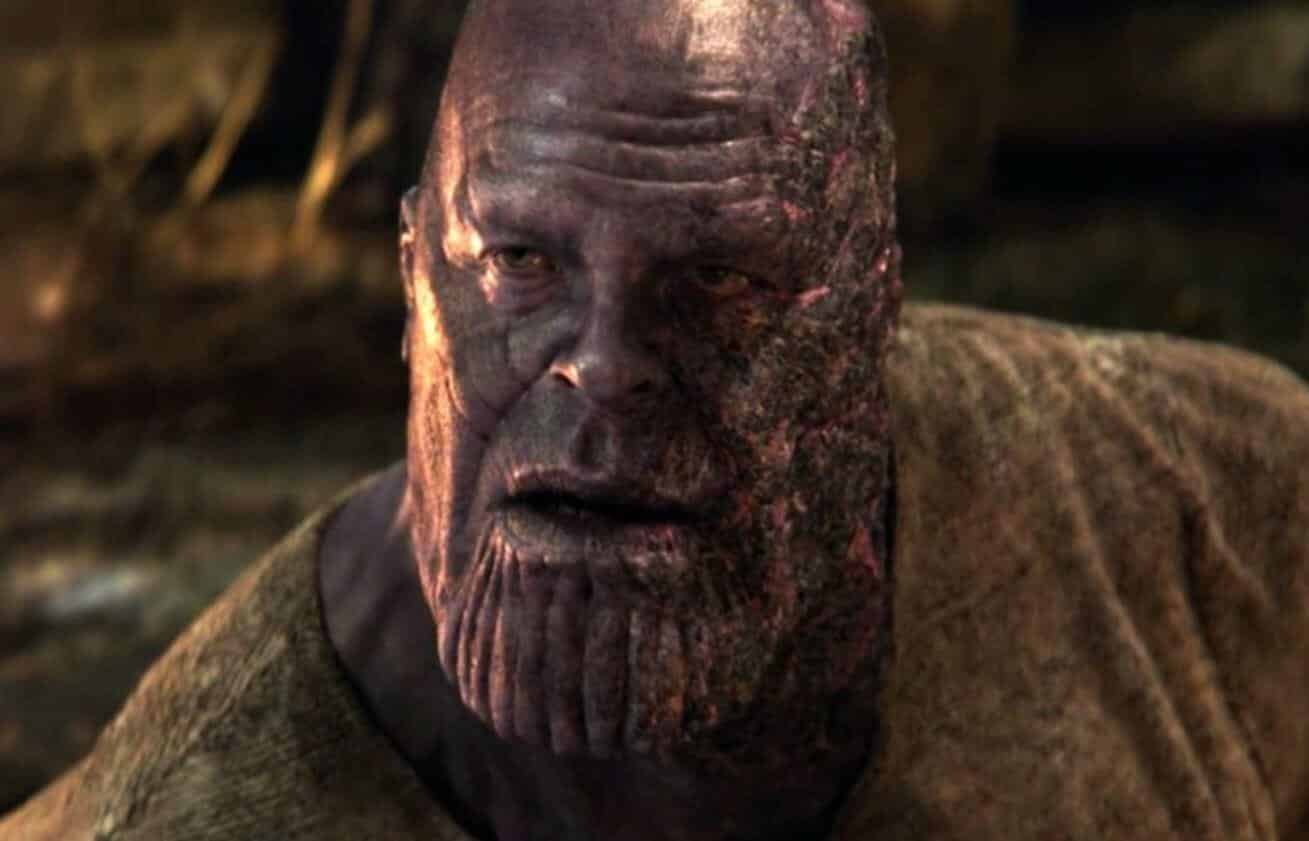 Avengers: Endgame brought the first stage of the MCU, the Infinity Saga, to an emotional close. One of the most heartbreaking moments was Tony Stark’s death. Iron Man was the film that started it all back in 2008, so it seemed fitting that Tony would make the ultimate sacrifice to save the universe and end the Infinity Saga.

But a deleted scene might have undermined the entire movie if it had been included in the released version of Endgame. The scene, featuring Tony’s daughter Morgan (Katherine Langford) was first unveiled on Disney Plus. It shows Tony meeting an older version of his daughter after he fatally snapped his fingers to destroy Thanos and his army. Morgan reassures Tony that his sacrifice worked and the two have a chance to talk before the vision ends.

It seems a touching moment designed to give Tony closure before he’s forced to leave his family behind – although it was cut because it didn’t work with test audiences. But this one scene could’ve derailed the entire film.

The scene mirrors Thanos seeing a young Gamora back in Avengers: Infinity War after he snapped his fingers to wipe out half the universe. Then, both characters stood against a yellow background, probably to represent the Soul World. Gamora died when Thanos sacrificed her for the Soul Stone, so it makes sense it’d be this Stone showing Thanos the vision. But not only is Morgan still alive, she never got anywhere near the Soul Stone. There’s no way she’d be able to appear in front of Tony via this Stone. It doesn’t seem like any other Stone was responsible, either – the orange background suggests this is the Soul Stone’s doing.

The rules of the Soul Stone are pretty clear and inflexible. Introducing a new, vague element to the Stone’s powers towards the end of the film is quite confusing, so it’s probably a good thing the scene was cut. Undermining the firm rules that drive Endgame’s plot would disrupt the entire movie and open up a huge plot hole. It’s not a stretch to wonder that, if the Soul Stone could show Tony this, what else could it do? Especially considering the speculation that Black Widow could have survived her sacrifice to grab the Soul Stone.

Overall, although the scene packs an emotional punch, it’s better left on the cutting room floor.

What do you think of this scene? Drop a comment below!